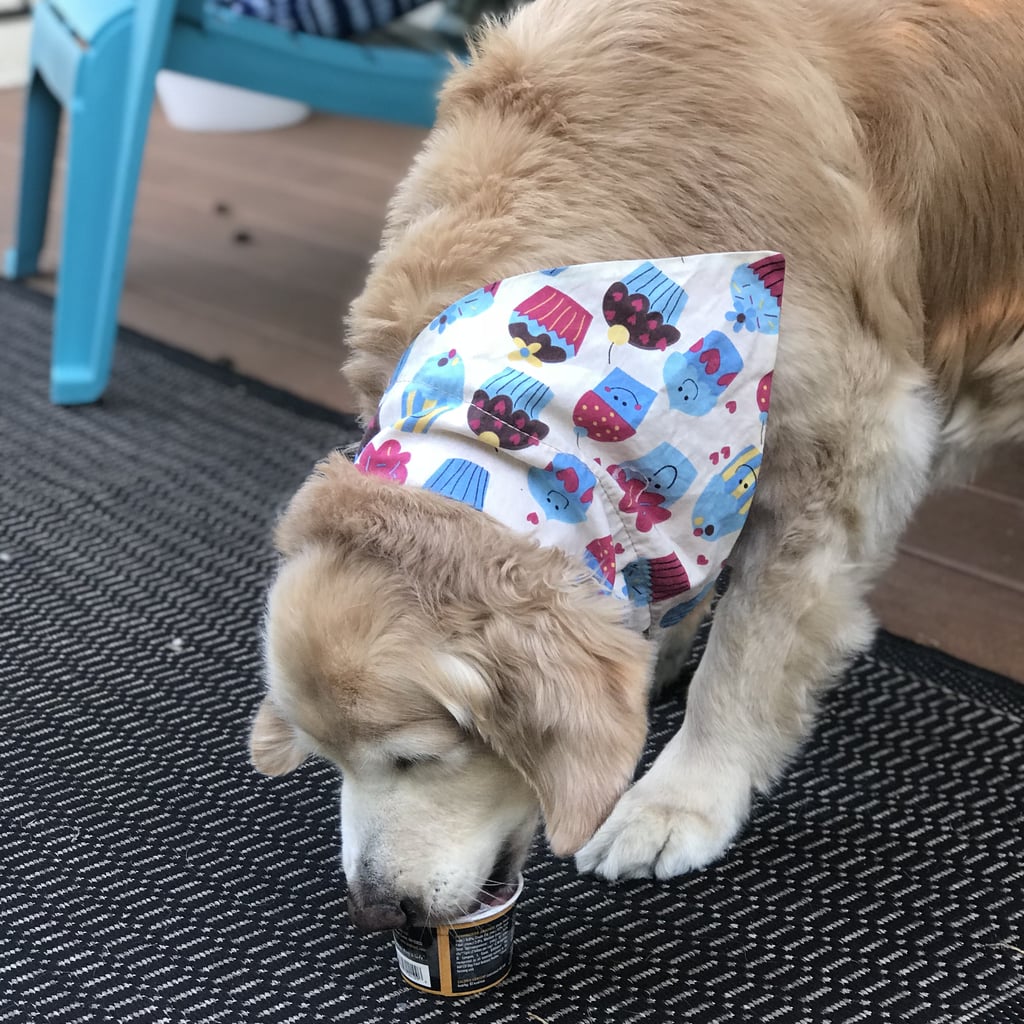 Now That We Have a Kid, We Celebrate Our Golden Retriever's Birthday by Doing This 1 Thing

It's almost hard to drop myself back to the moment where we met our rescue dog, Fleetwood. Of course, her name wasn't Fleetwood yet. She'd been given a name in Taiwan after she was rescued from being dumped on the street from a puppy mill. We waited a few days to understand her personality before noticing that her tail thwacked like a metronome, much like our favorite drummer, Mick Fleetwood, and she became Fleetwood.

The Northern California-based agency that found Fleetwood — then Vichy — was very upfront about her health. She'd spent her life in a puppy mill, was recently rescued, and had tested positive for heartworm. But that was just the beginning. Aside from severe social anxieties likely resulting from having spent her life caged, within weeks of having her, we discovered she had a host of health problems, ranging from breast cancer to periodontal diseases that required three root canals and eight tooth extractions.

My husband and I always made as big of a deal as we could for her birthdays, taking her on vacations or throwing parties for her at the park. Now that we have a child, though, it's been hard to find the time to shower Fleetwood with the love she deserves. When I wake up in the morning to our baby crying and Fleetwood is simultaneously nudging me with her nose to go outside, she often gets deprioritized. But she's patient, and gentle, and we'll never stop celebrating her birthday in a way she deserves. So while many of Fleetwood's days may be boring now as we still adjust to our lives with a toddler, we will always pause for her birthday.

We put on a bandana I bought her years ago on Etsy that's covered in cupcake paraphernalia and buy her favorite — absurdly expensive — doggy ice cream. Then we sing happy birthday and let her go to town on her doggy ice cream.

I hope that with each day and each birthday, a little bit of her past is forgotten and replaced with memories of us and ice cream.

Related:
It's Best You Just Know That You'll Cry Immediately at This Post About “How Quickly Dogs Age”
Previous Next Start Slideshow
DogsPets
Around The Web 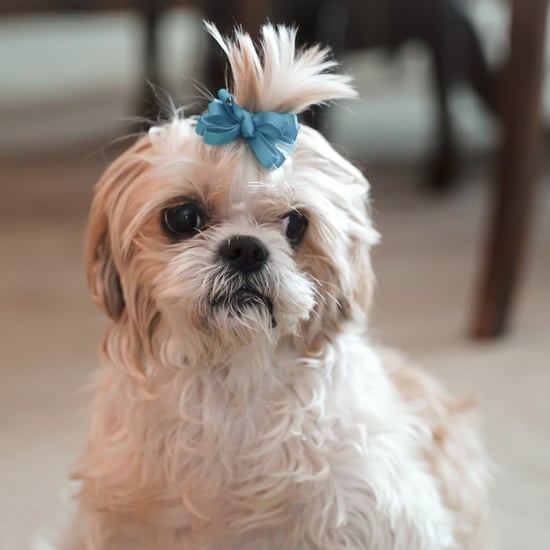 Pet Advice
The Real Reason Your Dog Is Wagging Its Tail? They're Talking to You!
by Kalea Martin 16 hours ago 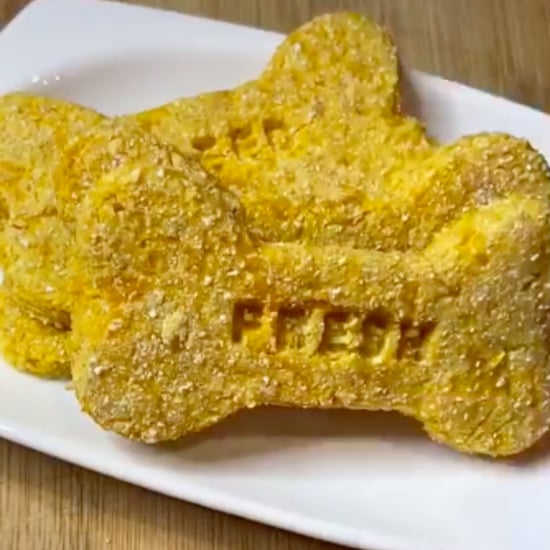 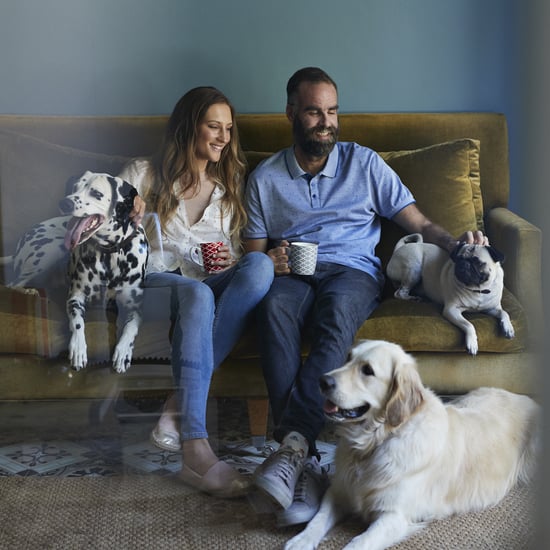 Pet Advice
Dogs Don't Care If You Have a Favorite, Proving Once Again That We Don't Deserve Them
by Melissa Willets 5 days ago 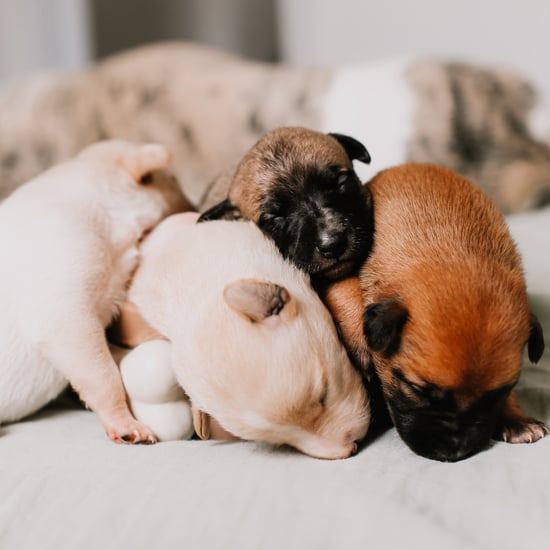 Pet Advice
Thinking About Adopting Dog Siblings? Here's Why It May Not Be a Good Idea
by Kathryn Mayer 1 day ago 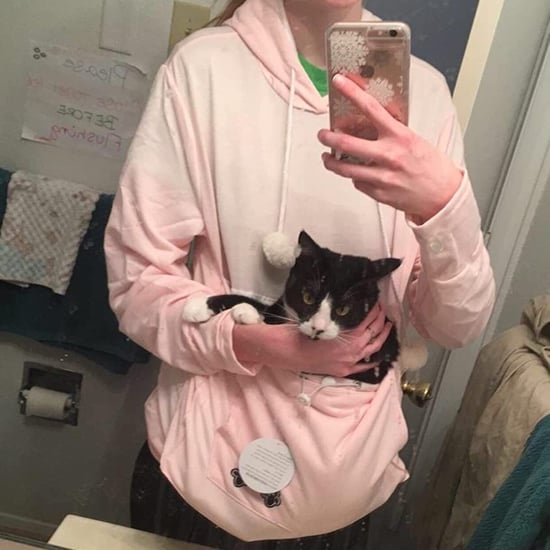 Cats
If You Don't Buy This Pet Carrier Hoodie For Amazon Prime Day, You're Missing Out
by Macy Cate Williams 1 week ago