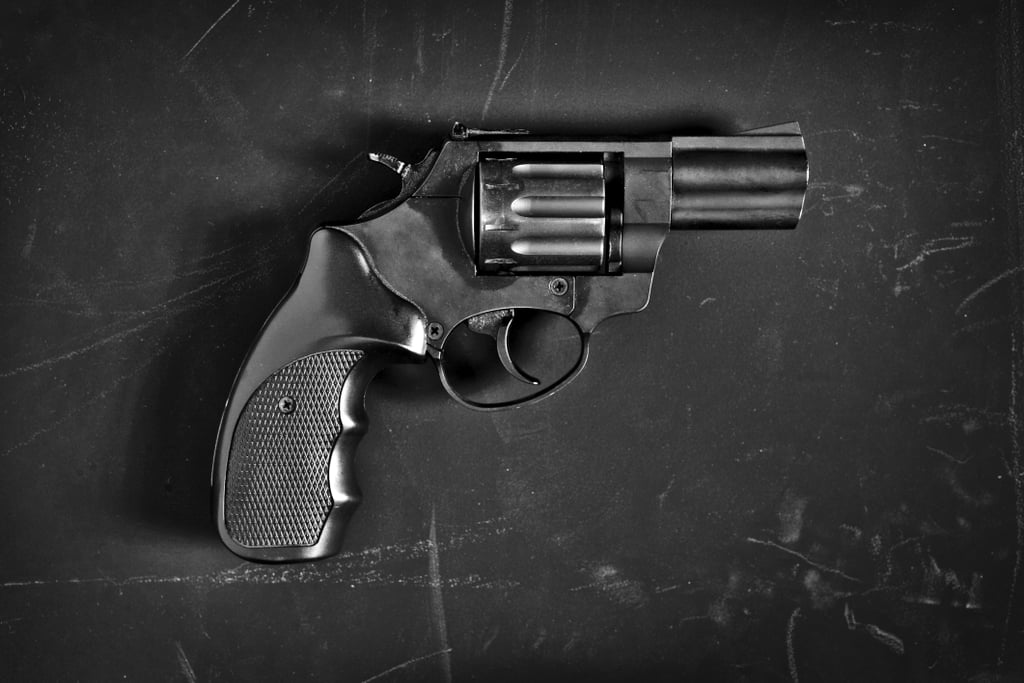 9 Facts Every Parent Needs to Know About Gun Violence

If you feel like every time you turn on the news there's another school shooting story, you're not alone, and you're not wrong. Since the tragedy at Sandy Hook Elementary School back in December 2012, there have been a staggering 142 school shootings in the US, and in many cases, the shooters procure their weapons from their very own homes.

One out of every three dwellings with children in the US have guns in them, and as such, the Brady Center to Prevent Gun Violence has implemented the national ASK Campaign. The crux of the program isn't to raise funds or sign a petition — it's to take direct action on behalf of your own children and, before their next playdate, ask, "Is there an unlocked gun where my child plays?" It's as easy (and critical) as that.

If you're not yet inspired to get involved, keep reading for some sobering statistics on the issue of gun violence in our country — especially as it pertains to our children.

Child Health and Safety
Worried About In-Person School Amid Delta? An Expert Says These 4 Questions Will Empower Parents
by Kate Schweitzer 4 weeks ago