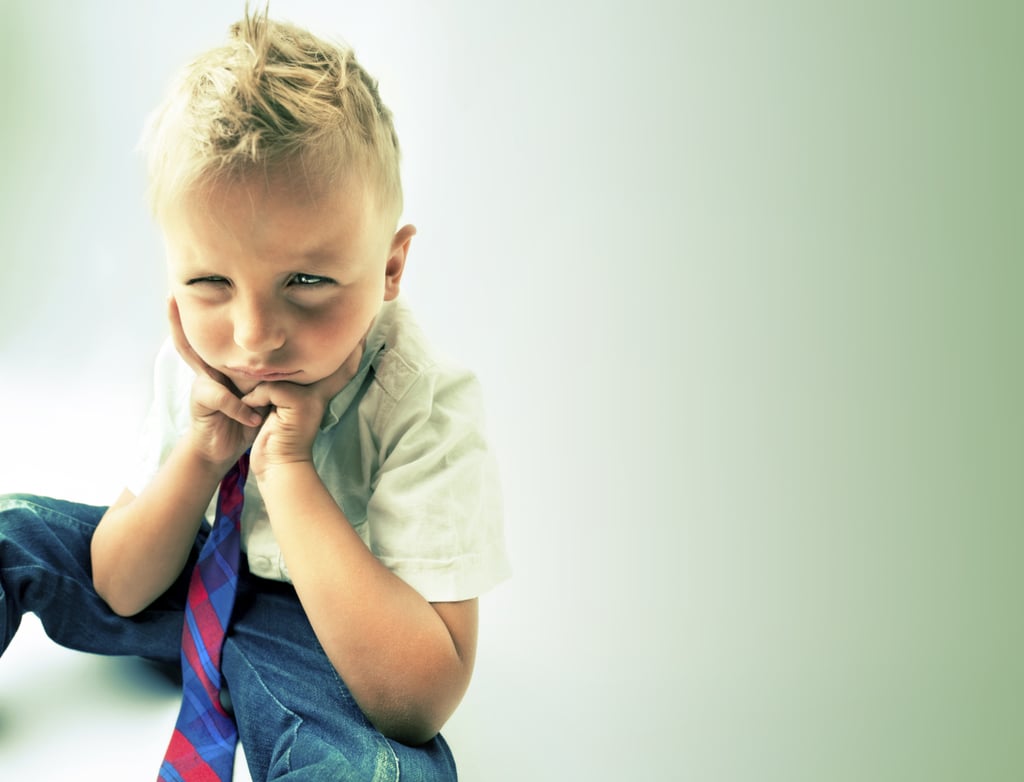 Kara F. wonders why time-outs are so popular. "Do timeouts work?" she wonders, explaining that her nearly 3-year-old "will rarely stay where we put him."

She's not alone. Every day, no matter where I am, I hear parents say, "Stop it now or you get a time-out!" But after 18 years of teaching parenting and raising two kids, it's my opinion that time-outs (as they're practiced today), don't work very well for young children (ages 1 to 5).

The "time-out" was originally conceived as a breather for both parent and child. It was created so both could take a short break, get calmer, and then talk about how to resolve a difficult situation. That is not the way time-out is being used today. These days, time-outs are used as a punishment, one that's more socially acceptable than, say, spanking.

Why We're Sloppy With Time-Outs

When parents first begin using time-outs, they get down to their child's eye level, they say the right words and gently escort them to a time-out spot. Then, as a child approaches ages 2, 3, or 4 . . . Well, things began to change.

Adults use reasoning and logical thinking to understand situations. Young children don't develop the ability to use logic until around age 7. When children reach ages 2, 3, and 4, they become defiant, and since parents aren't yet used to this development (and resist it), there is often an emotional collision.

See if this sounds familiar:
A child is defiant and does something or refuses to listen or cooperate.
The parent says, "That's it — you're going to time-out!"
The child quickly switches from defiance to crying or screaming.
Due to the crying, the parent can't think clearly and becomes confused about what to do next.
Not being able to decide what to do next causes a parent to react.
She begins to yell or increases her intensity.
Underneath the confusion, the parent is unconsciously hoping that her yelling will be the magic key that stops all the crying and fussing so the child will learn not to do this again.

The child has a reaction too:
Children have difficulty processing their crying, your yelling, and learning at the same time.
Since they don't have the ability to reason yet, they pick up clues about what's happening from your body language and tone of voice.
They use immature reasoning and think, "When I cry or don't do as I'm told, I'm sent away from my parent to a land called timeout."

No real learning occurs in "the land called time-out," just punishment. The child hasn't learned what she's supposed to do instead of what she did. Yes, we all chat with our child after time-out, but after going through a ton of emotions, most children will agree to almost anything to get out of "the land called time-out." And then, two hours later, the child does it again. So what can be done?

How to Make Your Time-Outs Effective

The best way to use time-out for young children is to match the concept with their developmental needs. Here are three things I think will help make timeout a better fit for your young child.

The whole process sounds like this:
Say: "Have a seat — no hitting."
Have your child sit for only 10 to 60 seconds, while you stay very close.
Then say, "Please get up and try this again."
If your child doesn't get it, repeat the process.

by Princess Gabbara 19 minutes ago