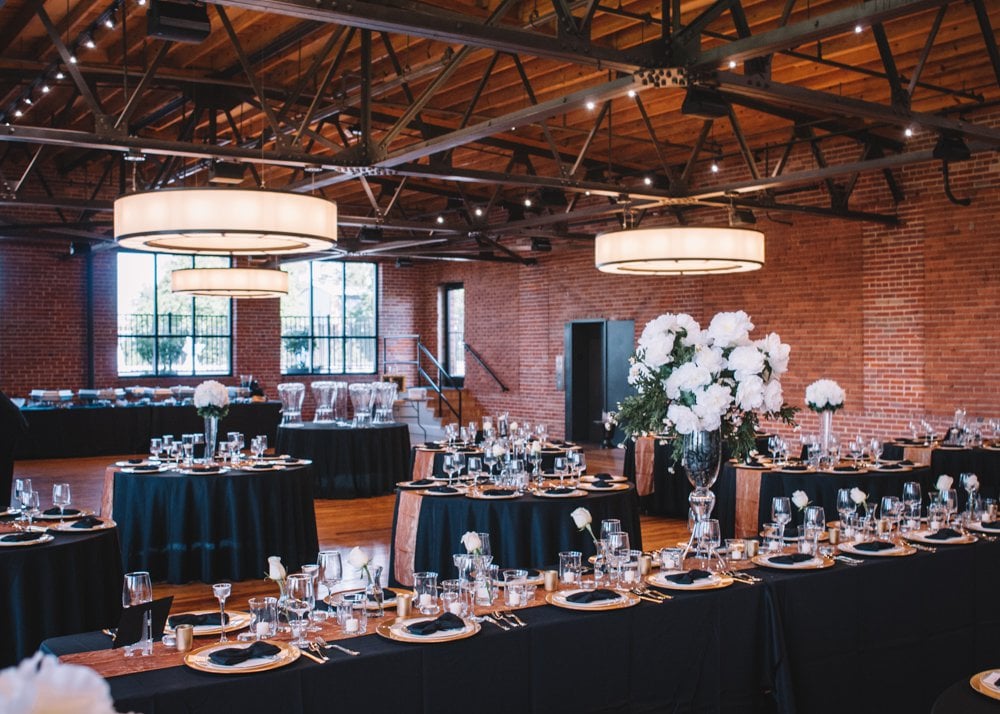 There seems to be a lot on the internet lately from parents who are downright miffed at the idea of "adults-only" venues or events. They see it as some sort of insinuation that their precious snowflakes are going to wreck everything and cause everybody to have a terrible time. They feel unfairly excluded, discriminated against, and asked to do unreasonable things such as — gasp! — hire a sitter.

I'm not saying they're completely unreasonable; I can see both sides of the coin, at least where the childcare aspect is concerned. As a parent, I am all too familiar with the high price (both literally and figuratively) that we sometimes pay to arrange a kid-free night out . . . finding someone trustworthy to watch them, coordinating transportation, watching the clock to make sure we're not out too late, forking over the arm and the leg and the kidney that it costs. But if that's too much to ask, I've got a simple solution for those parents: don't go. Find a kid-friendly place to hang out instead. Sure, you may be disappointed to miss out, but we give up a lot for the sake of our children — that's kind of a huge part of parenthood.

I love my kids more than they'll ever know. We all do. But sometimes, it's nice to be able to do things without them — grown-up things. Things we used to do before our lives were infused with Lego-strewn living rooms and visits to the pediatrician. Back before we were in charge of the care and keeping of anyone else but ourselves. So when I get an invitation that specifies adults-only, I'm not only unoffended, but secretly kind of glad. (Wooohooooooo adult time!)

The thing is, I spend the majority of my time with my kids. And I'd say it's all one big fun-filled snuggle-fest, but every parent would know I'm lying through my teeth. It's caretaking and butt wiping and conflict resolving and repeating myself eighteen thousand times, and it's hard as hell and it's tiring. When I fill my days chasing them around and keeping them out of trouble at home — or at the grocery store or the library or the laundromat — I appreciate the rare chance to go out in public and not have to worry about doing any of that.

What's more, I can indulge in conversations that do not include Minecraft, Spongebob, My Little Pony, or whatever gimmicky plastic-toy-unwrapping YouTube video my kids are into at the moment. Conversations that allow me, if only for a few moments, to remember the things that I'm interested in — and to connect with fellow grown-ups who are interested in those things, too (or who can at least spark a lively debate). I can have a cocktail, or several, without mom-guilt causing me to worry about what kind of example I'm setting in front of my children. I can eat a meal without having to prepare or cut up or blow on someone else's first. And I can do all this without having to worry about closely monitoring their whereabouts and behavior.

Because, you see, kids are unpredictable — which is yet another reason I understand the desire for adults-only affairs. Everyone who's ever had a toddler, for example, knows that they're the most irrational creatures on the face of the earth, and an epic meltdown could be as close as a bunched-up sock or a sibling looking at them sideways. Of course if we were at, say, a wedding, I'd remove my child at the first sign of any potentially-disruptive unrest — but my mom tried to do that at church once when I was a toddler, wherein I shrieked repeatedly, "DON'T SPANK ME, MOMMY!" as she ushered me out of the sanctuary. And I hear karma is cruel, so I don't want to take any chances. You never know, even if your kids are angels normally.

So invite me to your party or your wedding — and don't be afraid to tell me not to bring my kids. I won't be offended or think you're rude. Instead, I'll see it as an opportunity to relish in a much-needed, well-deserved break . . . and I'll come back a better mother.

Kamala Harris
As a Mom, Having Another Mom in the White House Means So Much
by Jacqueline Hernandez Lewis 18 hours ago

Family Life
This Mom's Video Illustrating Why Parents Never Get Anything Done Is, Well, Accurate
by Murphy Moroney 1 day ago

Hilary Duff
Seeing Hilary Duff Handle Her Third Pregnancy So Well Makes Me Think I Can Do It, Too
by Sydni Ellis 2 days ago