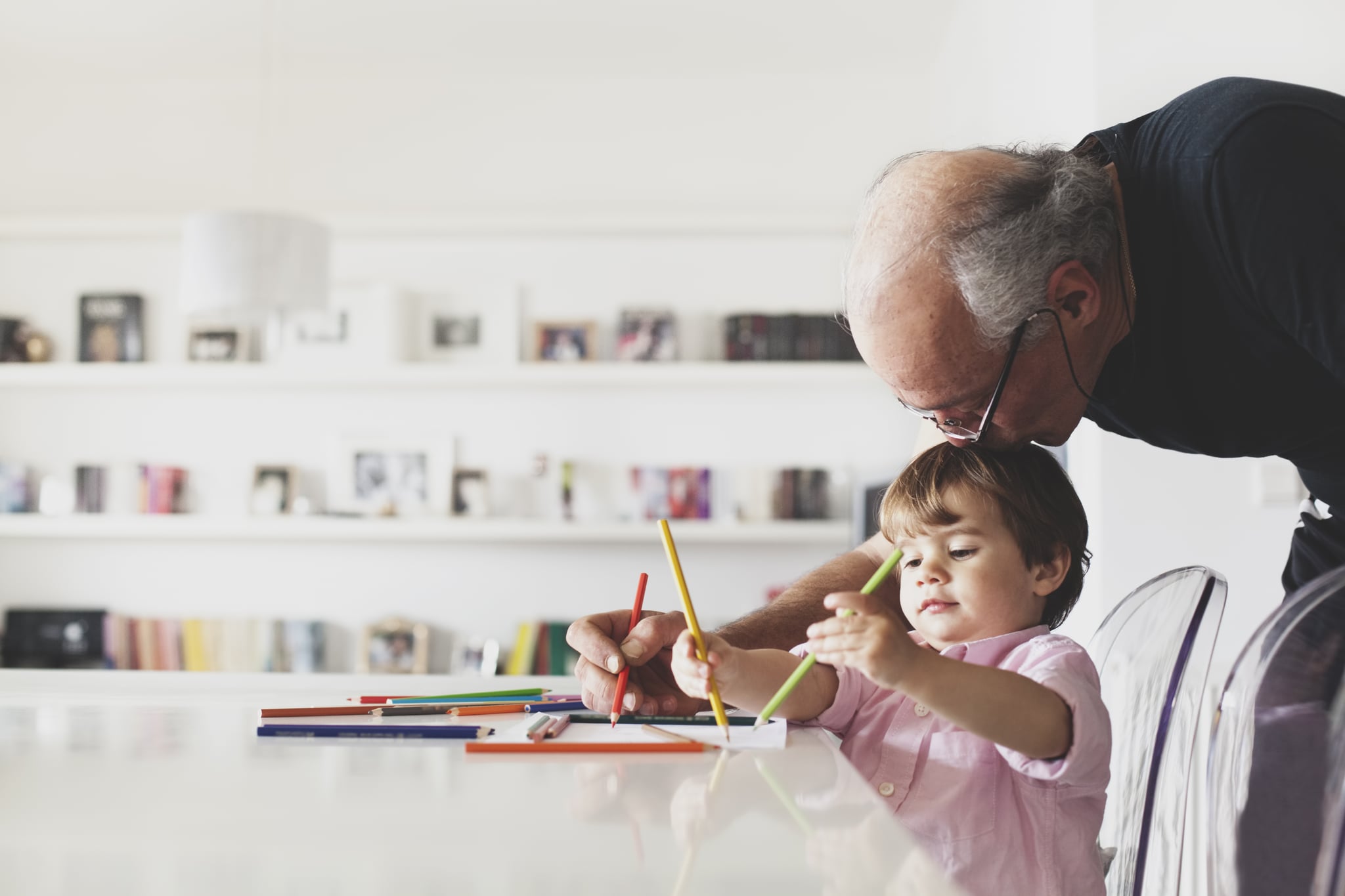 Of all the challenges I've experienced after becoming a mom (and you know there are many!), one that has been the most complicated is dealing with extended family. The transition from becoming the "kid" following my parents' and in-laws' leads when planning family outings, vacations, and schedules to being the parent who needs to prioritize the needs of my own little family — and communicate that shift to loved ones — is a tough change, both mentally and in practice.

Just think about it, if you're close with your parents, in-laws, aunts, uncles, and grandparents, you've probably spent the majority of your life respecting their wishes and pretty much showing up wherever and whenever you're told. Then suddenly, you have a baby, and that baby's schedule, and the subsequent happiness from sticking to that schedule and having a happy baby, becomes a lot more important than making it to Sunday dinner every week at grandma's house. But you still kind of feel like an ass for ditching grandma.

It's a conundrum for sure, but one that can be handled gracefully if you follow some simple guidelines. Here's how to put your new family first and set boundaries with your extended family without any drama.