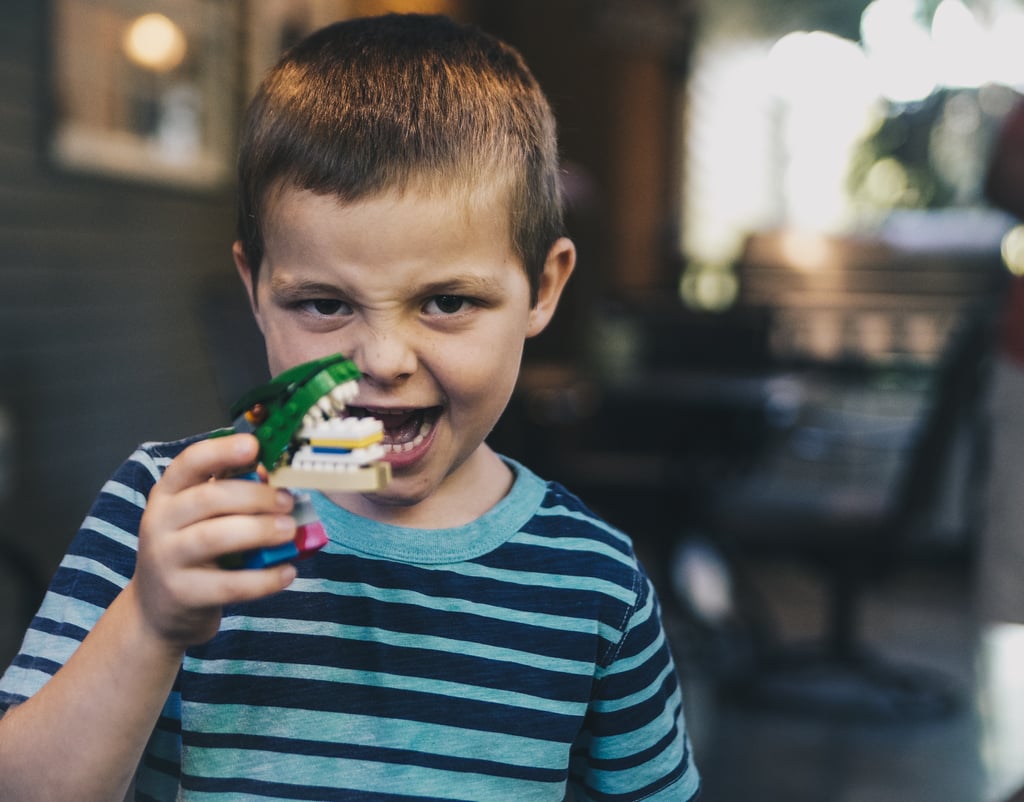 My Toddler Used to Hit — This Is How We Stopped It

Toddlers are the worst. OK, actually they're super cute with a little (or a lot) of craziness sprinkled in. Often it's whining or tantrums that put you over the edge, but sometimes it's hitting. Sure, some little ones don't, but getting physical is pretty common for toddlers between 12 months and 3 years.

My first dabbled in aggressive behavior during the early years, but he was so easily redirected that we didn't spend much time on it before he grew out of it. My second, on the other hand, has a little more trouble restraining himself, and with his older sibling often at the receiving end, we had to tackle the problem head on. And we did it by looking the other way. Confusing, right? Read ahead for five tips we used to get our toddler to stop hitting.