Our friends at Common Sense Media share some discussion topics for your family after seeing the first big blockbuster of the Summer. 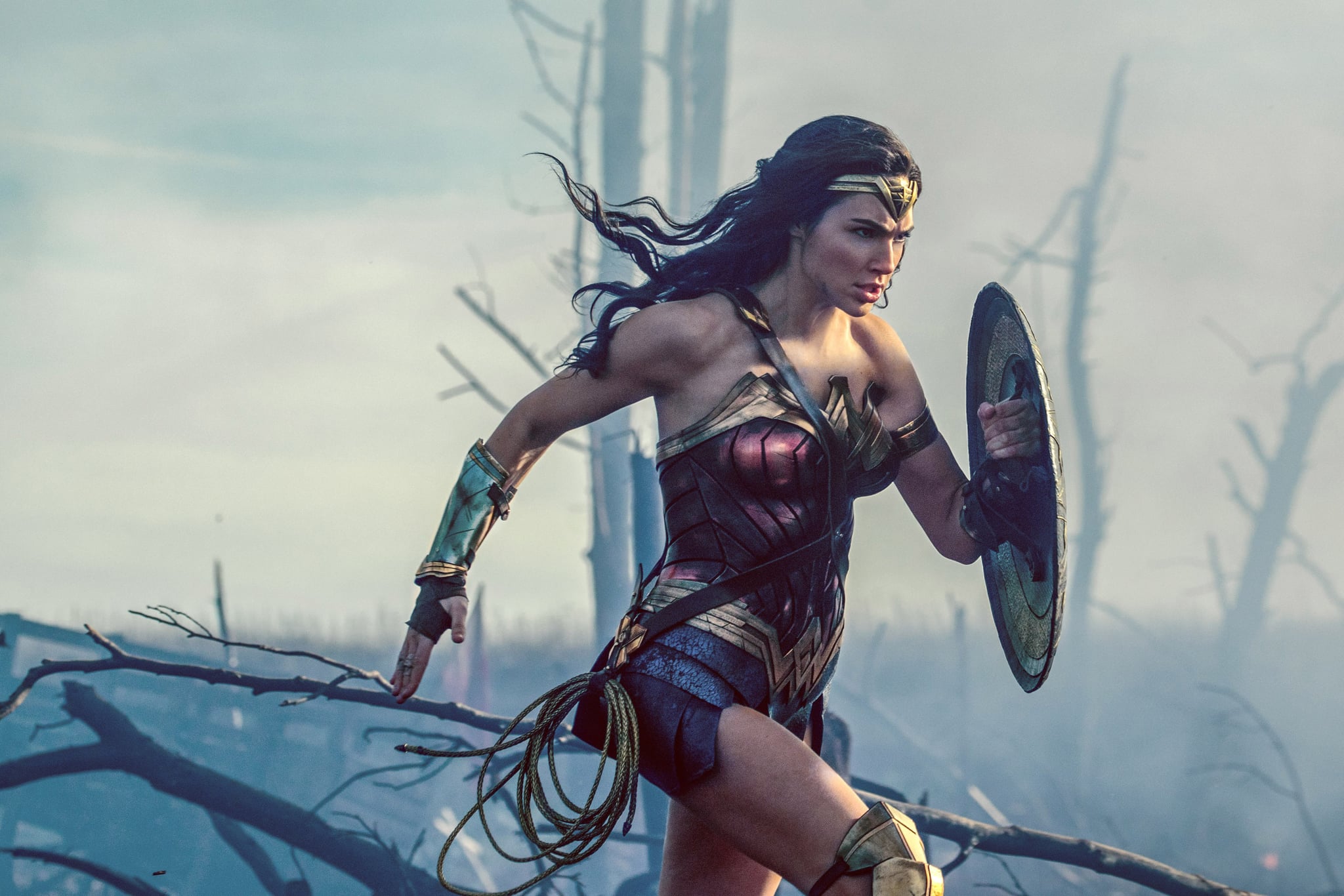 The highest-profile comic book adaptation to date featuring a female superhero, Wonder Woman is an engaging, entertaining, empowering, and surprisingly diverse superhero story with strong messages about teamwork, courage, and compassion. It also has lots of action violence and romance -- all of which means this Common Sense Seal-honored adventure offers plenty for families to talk about. Try these discussion questions to get started: