She contemplated suicide, but when she decided to commit, something happened. Our friends at YourTango share her story. 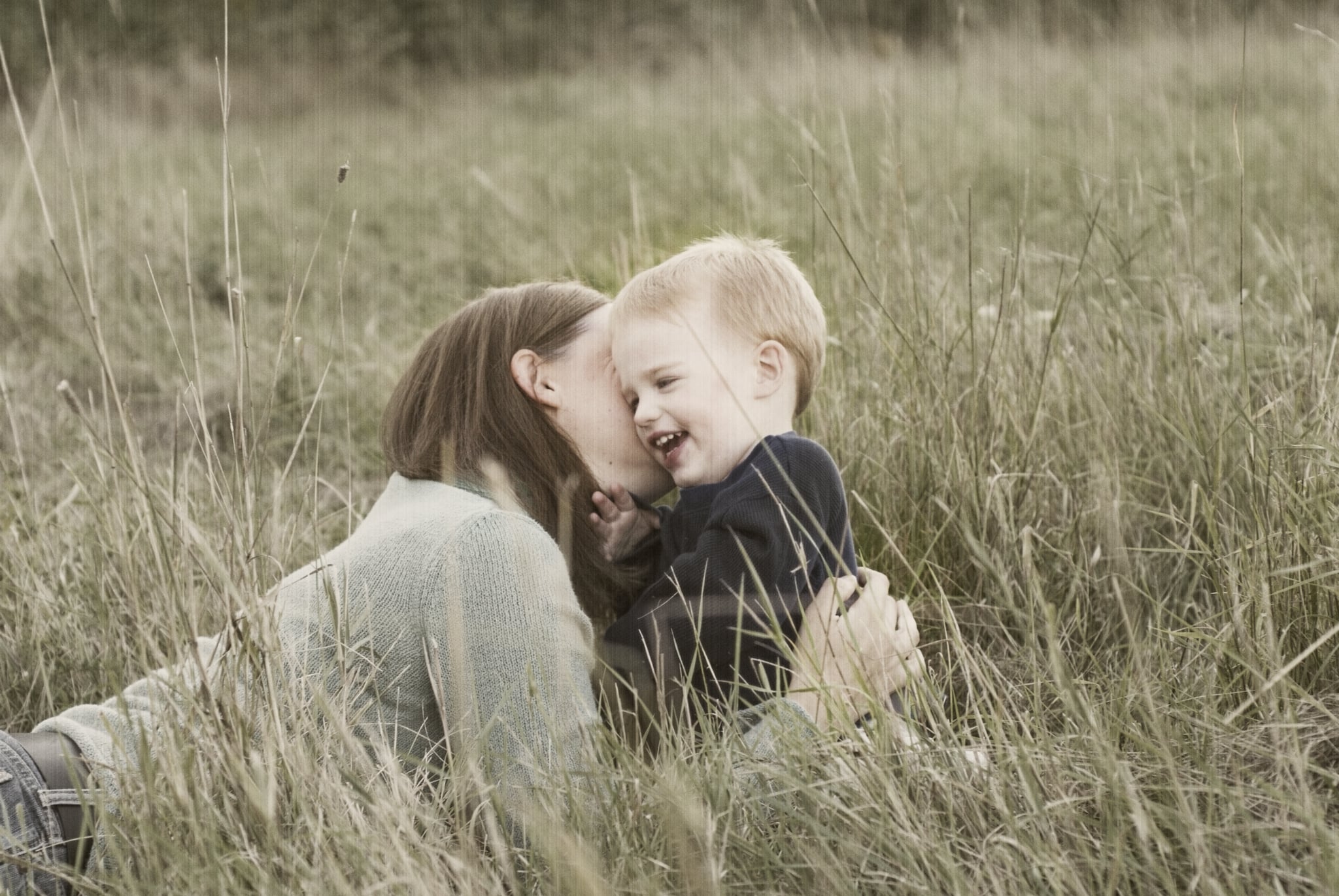 He placed his small hands on my red wrists and gave me the clarity I needed at that very moment.

It was a Friday night, a time when I should have been planning on what to do for the weekend. Instead, my husband was in the living room playing with our son, and I sat in the bathroom, crying, holding a pair of scissors.

Suicidal ideation had been something I dealt with since I was 16. "But I'd never actually do it!" I'd always say, to doctors, to relatives. The thought of knowing that I could end the pain at any time I wanted was comforting. In a world where I had no control over anything, knowing I could make the decision to end my life was such a relief, that I thought about it often (too often).

It was early December and my father's health was deteriorating, and fast. My mother, sister, and brother all hated me. I had been the outcast ever since I moved a state away from my father, causing his depression, and an undiagnosed nervous breakdown.

"You're the worst. You made Dad sick. Don't ever talk to me again!"

"Because you moved, Dad got cancer. It's all your fault."

"You should never have left Dad. Now he's dying."

Those were just some of the text messages I had received the week preceding the Friday spent in the bathroom. My husband, the supportive and compassionate man he is, tried explaining that it was impossible for ME to give someone cancer. It was in my dad's blood, of course I didn't do anything to cause it. Yet, there I was, sitting on the purple bathroom carpet, staring at the sharp edges of the scissors. I knew that any pain the cuts would cause couldn't possibly be as bad as the searing pain I felt in my chest. I was heavy, weighted down with guilt, sorrow, and grief.

I knew I'd be leaving my 4-year-old son, my husband, and whoever else may have cared for me. At that point, I thought the list of people I was leaving would be short, anyway. I thought about my funeral, if we would even be able to afford one. I thought about all the people that wouldn't go. I felt alone in life, and knew that I'd be alone in death.

I took the blue scissors, scissors I had picked out years ago when I was into crafts, and gently scraped the edge to my wrist. A white mark appeared, but no blood. Maybe I didn't have what it takes to go through with this; I tried again, with more pressure. A reddish mark began to swell. It was going to take time, I figured, but I'd get it done.

In my haste, I didn't realize that the bathroom door wasn't completely shut. The door swung open, and I threw the scissors behind me. It was my son.

He's mostly non-verbal, so I knew he wouldn't ask why I was crying on the bathroom floor. I stared at him, unsure of what to do. He sat in front of me, smiled lovingly, and put his hand over mine. All I could do was continue to cry as he sat and rubbed my hand. My husband came in to see what was going on and he immediately knew.

With my son back in the living room, my husband helped me up, wrapped my swollen wrists, and walked me to bed. I told him everything; how I wanted to die. I didn't know how I could survive another minute when even breathing was so strenuous.

My son came back inside, curled between my husband and I, and rubbed my back as I cried. I realized then that I DID want to be alive. In that bed was everyone I loved and needed, and who needed me.

If my son hadn't come into the bathroom at that very moment, I may not be writing this today. I'm not very religious but I do feel that something brought him to me at the very moment I needed him. I never even knew I needed him until then. Without him, and my husband, I'd have no one to show me what love is, what LIFE is.

I'm not going to lie and pretend there was this magical happy ending. Things never really healed between my siblings and I. My father died a month later. And beyond that, life in general is pretty tough. I still struggle with the idea that I have control over whether I live or die, but now, I've picked my choice: I want to live. I want to continue loving my family. I want to make my life worth living. I may have given my son his life, but he saved mine, and for that, I'll be forever in his debt. 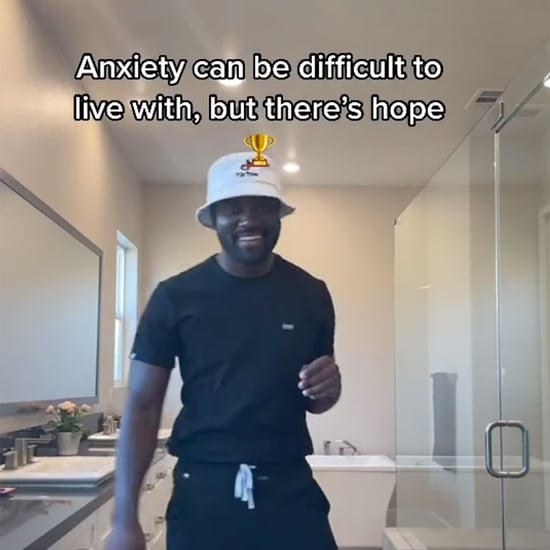