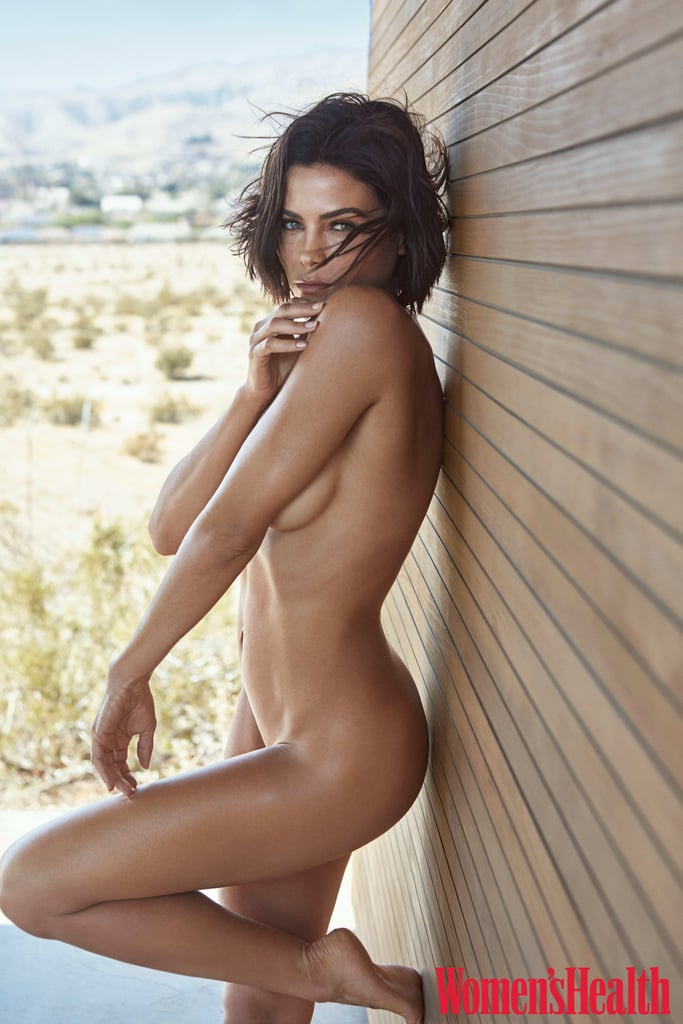 Jenna Dewan Bares It All, Says, "There's Nothing Sexier Than Becoming a Mother"

Jenna Dewan likes to express her sexuality. She's also a mom. While some people believe those two things don't belong together, Jenna couldn't disagree more. "Apparently, when you become a mother, you're supposed to leave your sexuality at the door, and I never understood that," she said in the cover story for Women's Health's September issue, appropriately titled the Naked Truth issue. "I think there's nothing sexier than becoming a mother. You give life. It's everything. And you don't change who you are inside just because you have a kid."

The actress and dancer is no stranger to receiving backlash for posting sexy photos of herself. Last September, a photo of Jenna in a black bodysuit prompted plenty of comments accusing her of being a bad role model. "Not flattering to you as an intelligent woman," one naysayer wrote. Her response? A simple graphic that reads, "You can tell who the strong women are. They are the ones you see building up one another instead of tearing each other down."

Jenna certainly embraces her confidence and unapologetically owns her sexuality, but she's also careful to teach her daughter that looks are not definitive of her worth. "I'm cautious not to always say 'You're beautiful' or 'You look pretty.' I say those things, but I follow it up with, 'You're smart, you're strong, you're opinionated.'" So much yes.

Related:
Jenna Dewan Puts Her Dancer's Body on Display in a Sexy Bikini at the Beach
Previous Next Start Slideshow
Jenna DewanParentingCelebrity Families