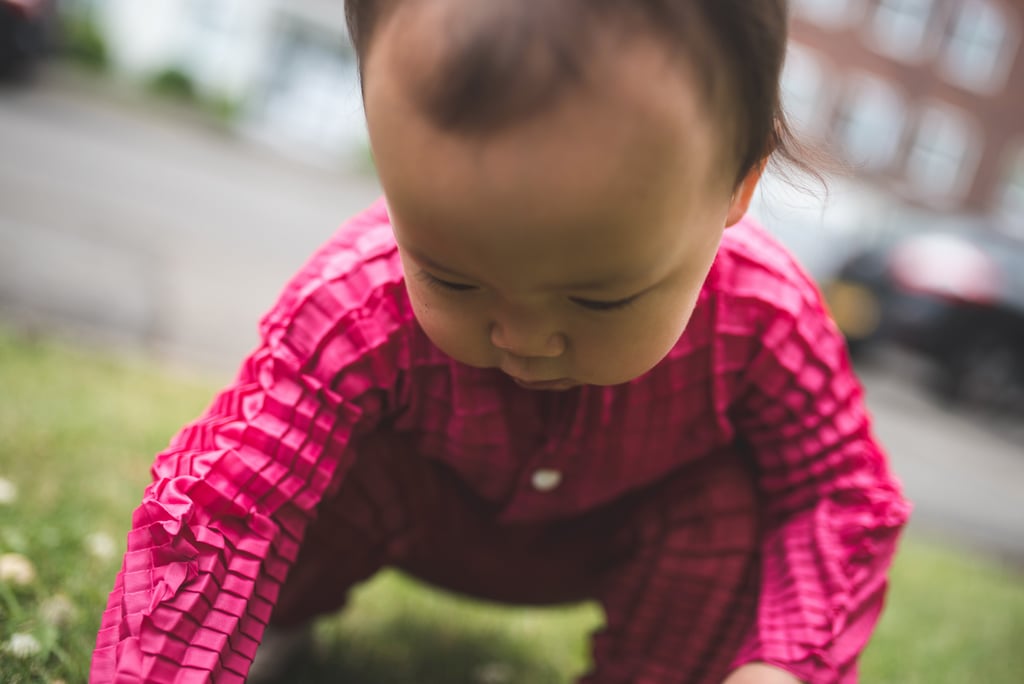 This Guy Invented Kids' Clothes That Grow 7 Whole Sizes — but Would You Buy Them?

When Ryan Mario Yasin's sister had a baby, he sent the infant some clothes as a gift. By the time the garments got to him, the baby had already outgrown them. It was then that Ryan — an aeronautical engineer specializing in deployable structures — had a light-bulb moment.

"They grow so quickly," he said in a BBC News interview. "I thought that their clothes should adapt to that growth."

He created the company Petit Pli, which has crafted kids' clothes with a unique pleated structure that allows them to stretch and retract in size exponentially — so much so that they fit children from 6 months to 3 years of age. That's a range of seven whole sizes.

The synthetic fabric is machine-washable, waterproof, and windproof, and although it's winning awards for its ability to reduce waste and save families hundreds of dollars per child, the look has definitely raised eyebrows. Ryan admits that "some of the market might not be ready" for the futuristic style, but he maintains these are still final-stage prototypes. He's now working with pattern and textile designers to start focusing on aesthetics.

"We're going to focus on gender-neutral styles particularly so you can pass these clothes on between siblings who are of different genders," he said. "So that's another interesting, sustainable aspect of this."

It's an ingenious solution for kids, but Ryan doesn't plan to stop there. He's also looking at the adult market and maternitywear in particular for pregnant women who "obviously change sizes very quickly." 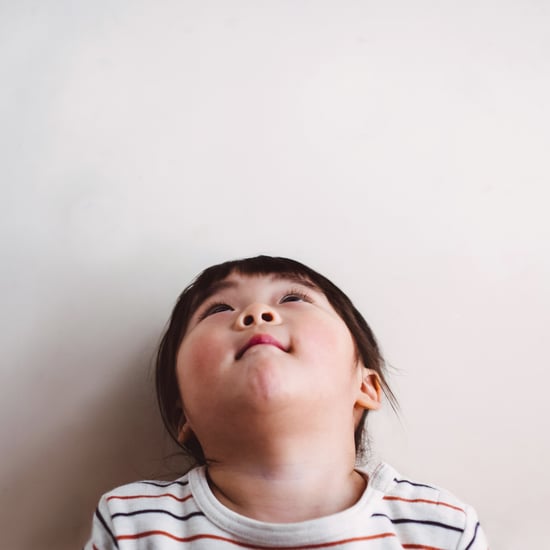 Little Kids
If Your Kid Stares Off Into Space, They're Not Watching Ghosts — They're Taking a Brain Break
by Elisa Cinelli 3 days ago

Family Life
A Flight Attendant Outlined the Best Places For Families to Sit on a Plane, and It's Brilliant!
by Murphy Moroney 3 days ago 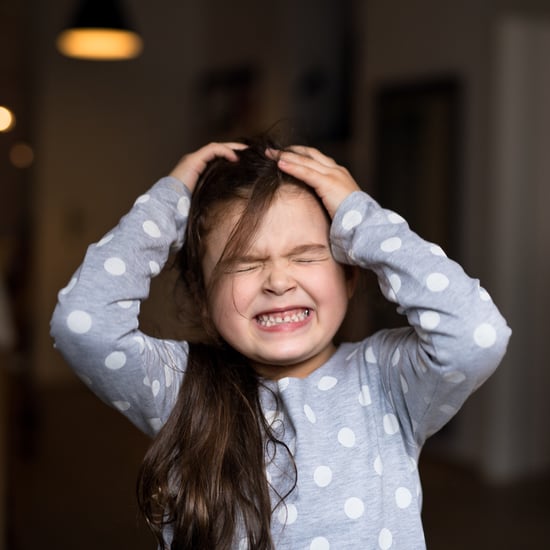 Family Life
Want to Use Positive Parenting as Your Kid Ages? Here's What a Psychiatrist Recommends
by Stephanie Kaufman 5 days ago

Family Life
Tom and Jerry Is a Family-Friendly Film, but It Does Have Some Adult References
by Camila Barbeito 6 days ago