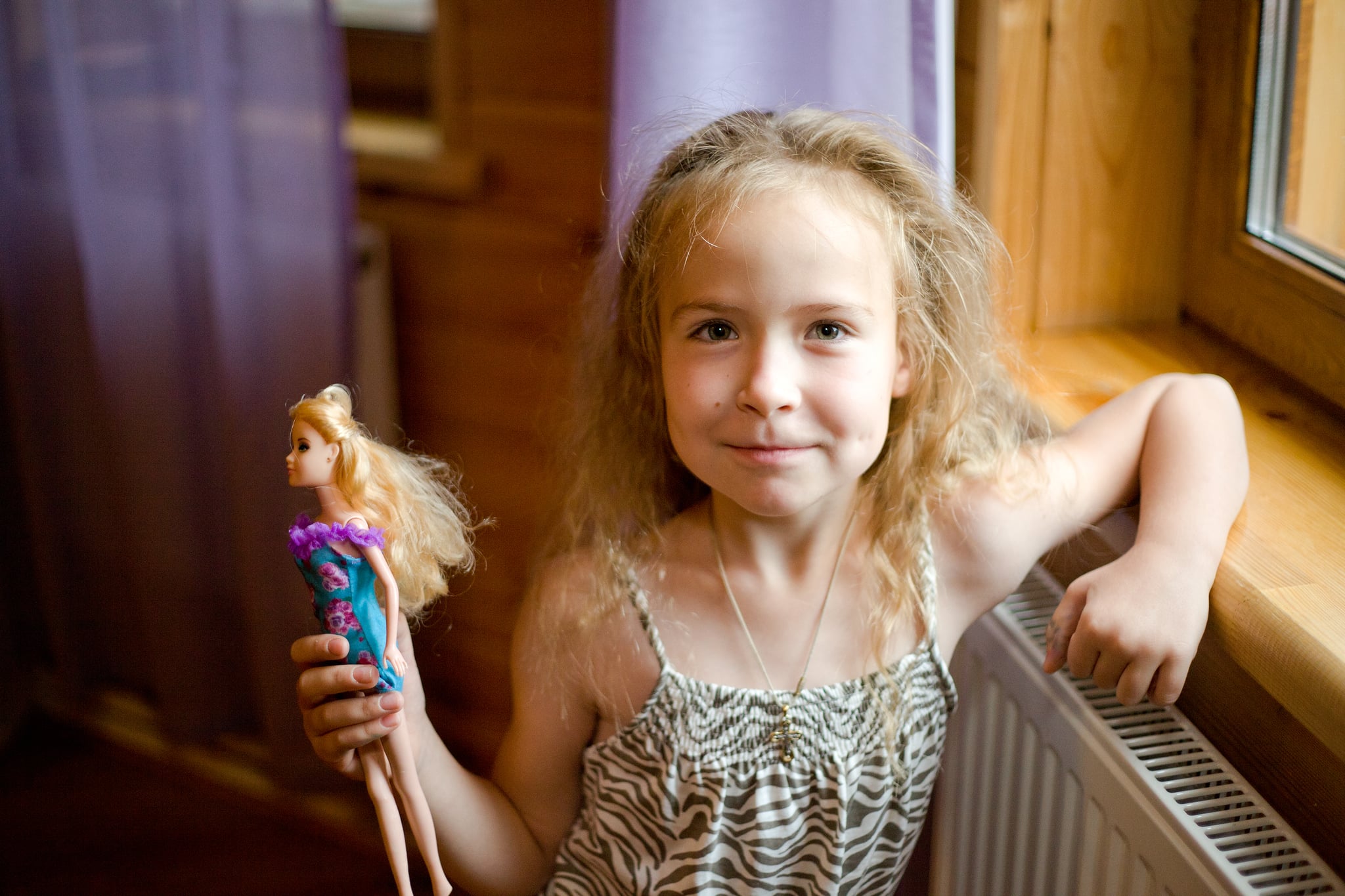 We were making breakfast one morning when my daughter said, in the middle of a conversation that was not contentious, "I really like to argue." The adults in the room didn't laugh but exchanged an exclaimed look. We talked about the enjoyment of a good argument. Maybe you'll be a debater, we said. I thought of my grandfather Bengtson, who could construct an argument out of seemingly inarguable things, like the weather. So many other things occurred to me to say, but I let her arrive at this moment herself. One thing I love about her age, 5, is that they have a new clarity of self. It's like they know who they are and what it's all about. They think beyond what they see to the properties of things, like why is water wet. They think about themselves in relation to other people. And they tell you! After the fits and breakdown years, I am inclined to give her giant hugs. I have been desperate for this information for a while now.

We didn't say, yes, child, we know you like to argue. If only you could argue at times more convenient to us! If only I had known that when you were 18 months old and driven toward conflict like . . . I don't know, a child who is really, curiously drawn toward conflict. Who cannot resist a test. Who never seems to listen to your first warning. Who seems to purposely ignore you. Who is more inclined to do exactly what you say not to do. It took me a long while to grasp that it was not just part of the toddler stage, that it was part of her, and crucially, it was not necessarily a flaw. One difficult aspect of parenting has been learning that a child's personality is just them, it must be, it is, and yet, as a parent, you might be inclined to see the things that make you uncomfortable as flaws. Ask yourself, first, why they make you uncomfortable — they may bother you because it is a point of difference — they are not like you. It is also tough not to impose on them some cultural ideas of what a "good person" should be and misapply adult behavior to childhood growth. It took me a long time to admit why I found my daughter's oppositional behavior frightening and difficult — personally, I shy from conflict. I don't like it. I don't like scenes. I don't like arguing. I don't like tension. And it's hard for me to see how other people might not only engage conflict but enjoy it, too.

I can't say we weren't warned or we shouldn't have known. My husband loved debate, he works as a lawyer and professor, and he's been known to enjoy a good argument. When our child began day care as a toddler, one of the first things a teacher said to us was, "She's either going to be president or a lawyer." We laughed. At 2, I honestly didn't think a teacher, or anyone, could see a child's personality that well. And certainly not that early. She was just forming! But her caregiver was on to something. When I look back, I can see what she saw. I see a child who doesn't shy away from expressing desires, opinions, or conflict. I see a child who likes to control situations and dictate play. A child who enjoys, a tiny bit, getting a reaction or a rise. (I am such a sucker for her escalation.)

While my child can be verbally relentless, I don't use the word "conflict" here to mean fight or clashing with other children. Any parent will recognize how often you might come into conflict in the course of a day — about eating, about dressing, about sleeping, about desires and play, about anything really. The right cup. The wrong plate. And so on. I wouldn't describe them as fights — but after the end of a day filled with challenges, I find some of the conflicts, repeated ones, extremely draining. Parents say, "You pick your battles." This makes me cringe. What can you do if you sense that your child loves the battle itself or, for your own part, you're not fairly or evenly matched partners in this regard? No one wants to feel trampled by their child's will. Nor do you want to shut down an authentic part of them.

The first step for me has been to accept the argument as a developmental skill. Conflict is essential to learning, and arguing is a way of thinking and of practicing thought. I view it as thinking out loud. To that end it helps to foster positive discussions around a topic or disagreement. I've started asking my child to explain herself, why she feels that way, and to come up with other reasons or consequences. We also explore how other people might feel. This allows me to participate in a way that feels productive. The next step is to never take their behavior personally (even if it feels personal, even if you're the one who feels directly challenged). Then, if it really pushes you outside your comfortable self, you attempt to rise above it. You model what you'd like to see rather than immediately correcting what you can't handle or don't like. It's also important to draw consistent boundaries around respectful behavior — hurtful words and lashing out are not OK.

Right now, my child is deep into an extended lobby for a Barbie doll. She has a few small plastic dolls, one named Lottie, and a few from Target. She calls them Barbies, tries to convince herself that they are Barbies, but she also seems to know that these dolls are not Barbies. Her parents have nixed the purchase several times on the grounds that it's not a realistic, healthy body of a woman and that they're all the same. For example, her definition of a Barbie is a doll with a "sucked-in waist." She usually squeezes her hands around her hips as a visual definition. It's clear to me she thinks they're beautiful. One day I told her she could have one if she wrote Mattel a letter and asked them to produce a greater variety of dolls that have different shapes. If they made a better Barbie, I might buy it. She's agreed, but she's also too young to produce this letter on her own. We're working on it. In the meantime, we've had some good discussions about body types.

But will the debate ever end? I don't know. On some level it seems absurd to think that the Barbie is more than a doll or that the toy will ever change. The other day, my husband admitted, "We may have to give in on this one."

Healthy Living
I Decided to Fight Hustle Culture by Doing Less, and I'm Not Turning Back
by Ashley Broadwater 8 hours ago