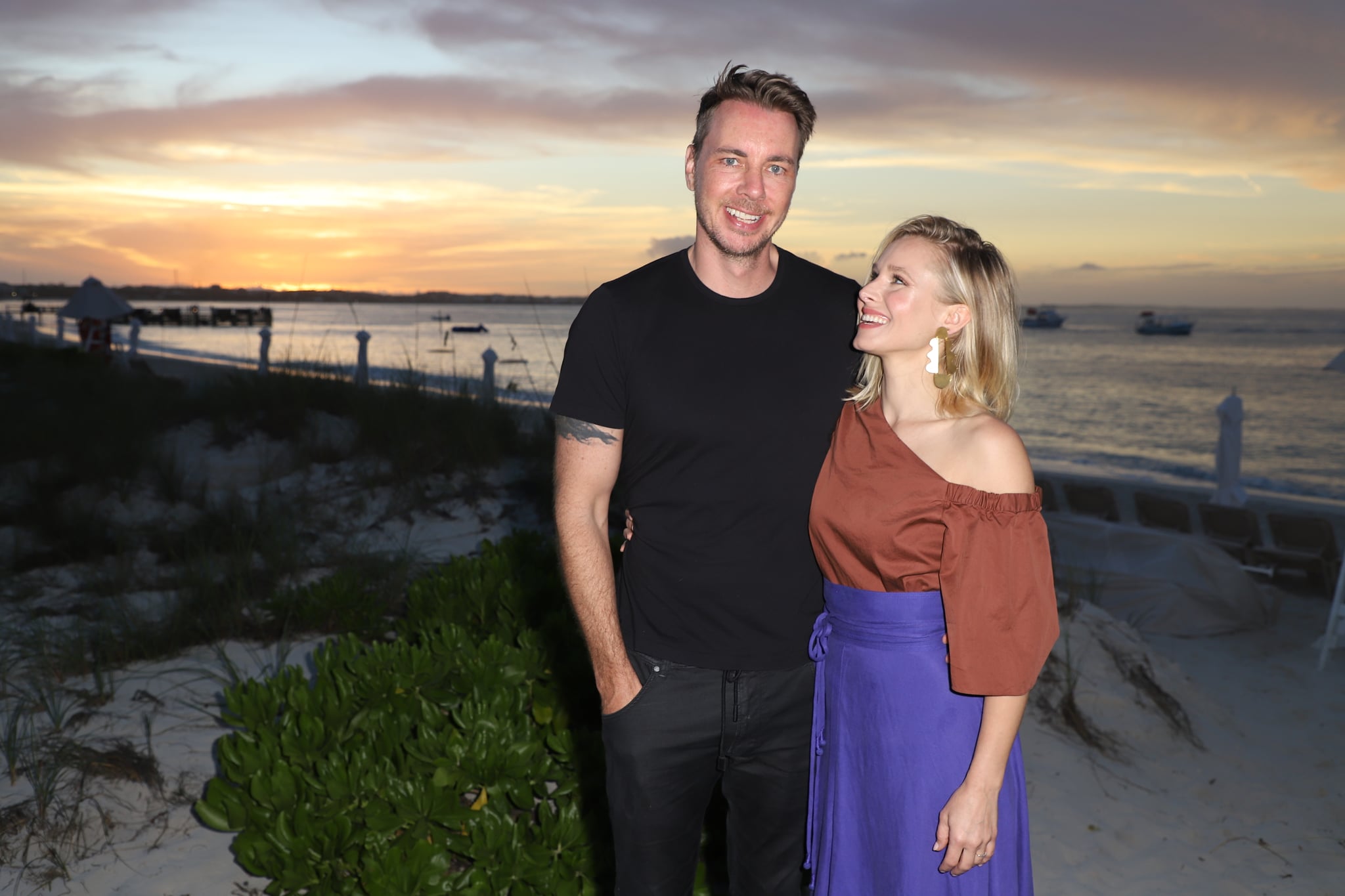 As much as we may try to avoid it ever happening, it's almost inevitable that parents will fight in front of their kids. Heck, even Kristen Bell and Dax Shepard admit to doing it more often than they'd like. But after any of their disagreements, the couple also employ a simple tactic that might actually teach their two children a valuable life lesson.

"One thing my husband invented — he said, 'Let's make a commitment to always make up in front of our kids,'" Kristen told POPSUGAR. "Parents can get testy with each other, and what children witness is the fight, and they never witness the resolution, so how on earth are they supposed to know how to make up with people?"

Related:
Kristen Bell Recounts the Hilarious Moment Her Daughter Realized She Was Famous

In order to teach their daughters about healthy conflict resolution, they make sure to apologize in their presence, even if it's a bit staged.

"So, even if we have a testy afternoon or a testy evening and we make up in the bedroom later and say, 'Hey, I'm sorry; I had a long day at work,' the next morning we come out of our bedroom and, in front of our children, I'll say, 'Hey, Daddy, last night at dinner, I felt that I was rude to you, and I don't think you deserved that. I just wanted to apologize because I had a tough day at work and that made my feelings very frustrated, and I had a hard time being nice and that's my fault. So I apologize because you don't deserve that,'" she told us.

The takeaway? Not to be afraid to be vulnerable in front of your kids, especially when it's your fault. "I let them witness apologies a lot," she said. "Don't be scared of apologies!"