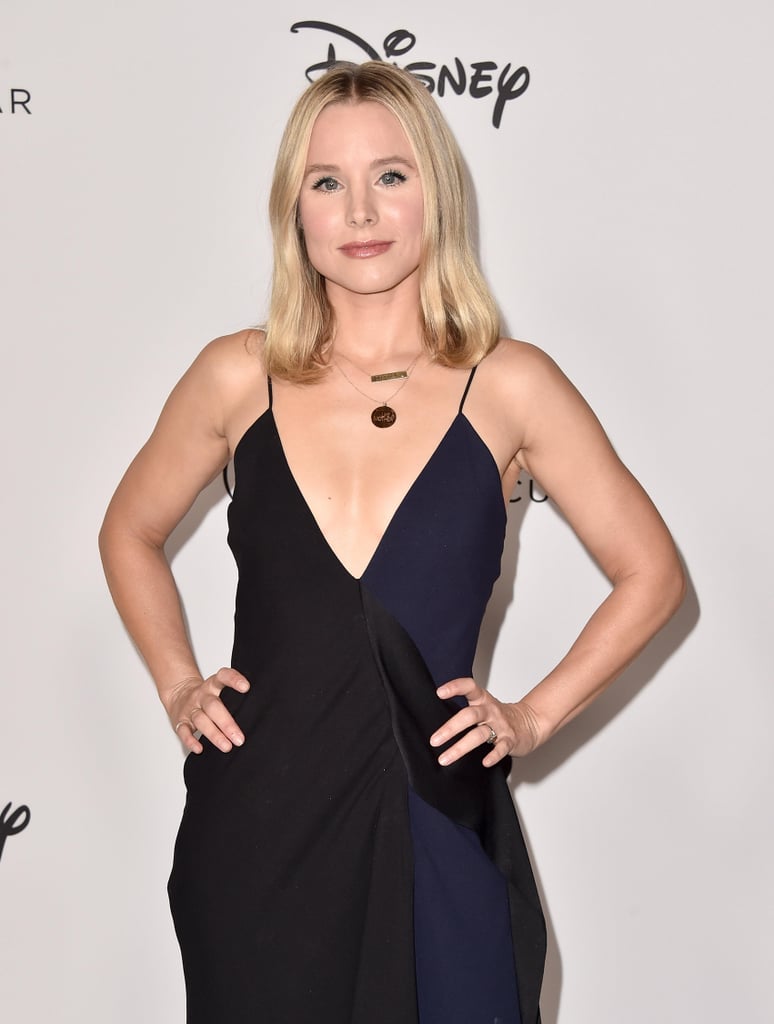 Kristen Bell Is Being Shamed For Criticizing Snow White, and This Is Why We Can’t Have Nice Things

Kristen Bell may have voiced one of the most popular Disney Princesses in recent history, Princess Anna in Frozen, but that doesn't mean she supports all of the Princesses in their endeavors. In an interview with Parents, the mom of 5-year-old Lincoln and 3-year-old Delta voiced a few concerns about the fairest princess of them all, Snow White.

And unsurprisingly — because we can never have nice things — people decided to shame her for her very logical and valid arguments against some of the events that go down in Snow White, which she reads to her girls all the time.

"Every time we close Snow White I look at my girls and ask, 'Don't you think it's weird that Snow White didn't ask the old witch why she needed to eat the apple? Or where she got that apple?' I say, 'I would never take food from a stranger, would you?' And my kids are like, 'No!' And I'm like, 'Okay, I'm doing something right,'" she said. Kristen added that she also asks her daughters about another issue she takes with the story: "Don't you think that it's weird that the prince kisses Snow White without her permission? Because you cannot kiss someone if they're sleeping!"

One of the first comments thrown Kristen's way was in reference to using Snow White to teach her girls about consent.

Related:
This Dad Refuses to Let His Kids Have Sleepovers — and His Reason Is So, So Off Base
0
previous images
-26
more images
Previous Next Start Slideshow
Kristen BellLittle KidsToddlersCelebrity FamiliesSnow WhiteParenting News
Around The Web

James Corden
Staying Home With 3 Kids, James Corden Says, "It's Hard to Know Who's Being Homeschooled"
by Kelsey Garcia 8 hours ago

Celebrity Instagrams
Chrissy Teigen Shared the Cutest Snaps of Luna as a Ballerina, and Wow, She Knows Her Angles
by Yerin Kim 21 hours ago