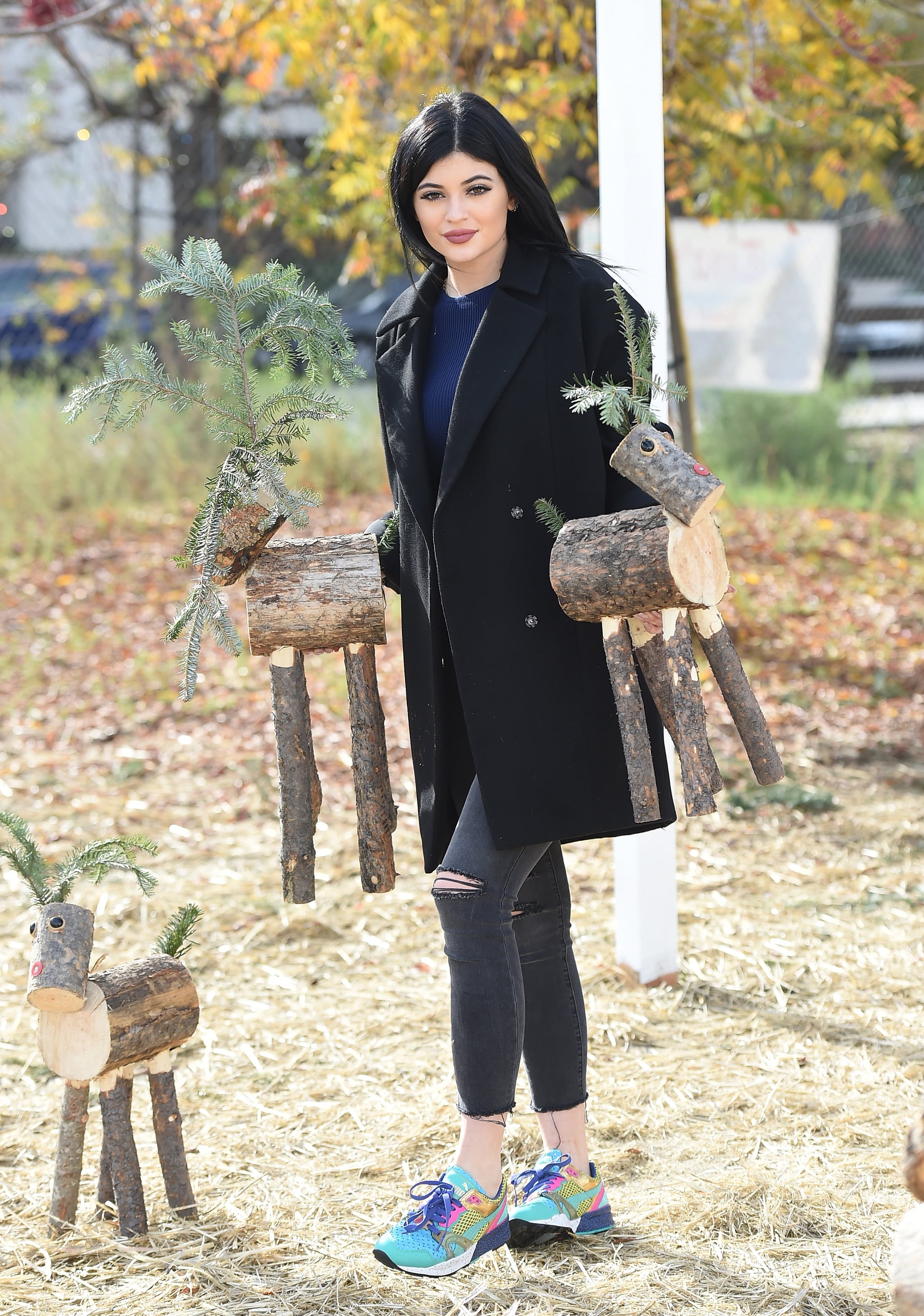 On more than one occasion, your teen has probably screamed that she wished she didn't have to live in your house. More likely than not, your answer was something along the lines of "tough." But if you're Kylie Jenner, who, at 17 years old, is the youngest member of the Kardashian-Jenner family, you just look back at your mom and say, "Then I'll buy it myself." And that's exactly what the reality star did.

According to reports, Kylie just purchased a $2.7 million, five-bedroom, five-and-a-half-bath Calabasas, CA, mansion for herself. The 4,851-square-foot home is just a few blocks away from her sisters and includes a pool, maids quarters, and a library. Other reports suggest that Kylie's boyfriend, 25-year-old rapper Tyga, isn't planning on moving in with her, but that he'll be staying with her for her first month or so to help her get settled.

Let's break this down: a 17-year-old girl is moving out of her parents' home and into her own mansion where her significantly older boyfriend is going to "help her unpack." My first thought was, can she legally do that? Turns out, she can, and she doesn't have to be emancipated from Kris and Bruce Jenner to do so. According to the California courts:

So it seems that Kylie's made the agreement with her parents, and everyone is a willing participant in this arrangement. As for the boyfriend and supervision, that's another matter entirely, but suffice it to say that mom and dad won't be there checking on closed bedroom doors — not that they were likely doing so in their home either.

Tell us, what do you think of the arrangement?

Tweens and Teens
Get an Exclusive Sneak Peek at POPSUGAR's First-Ever Interactive Book: You've Got This!
by Tara Block 4 days ago