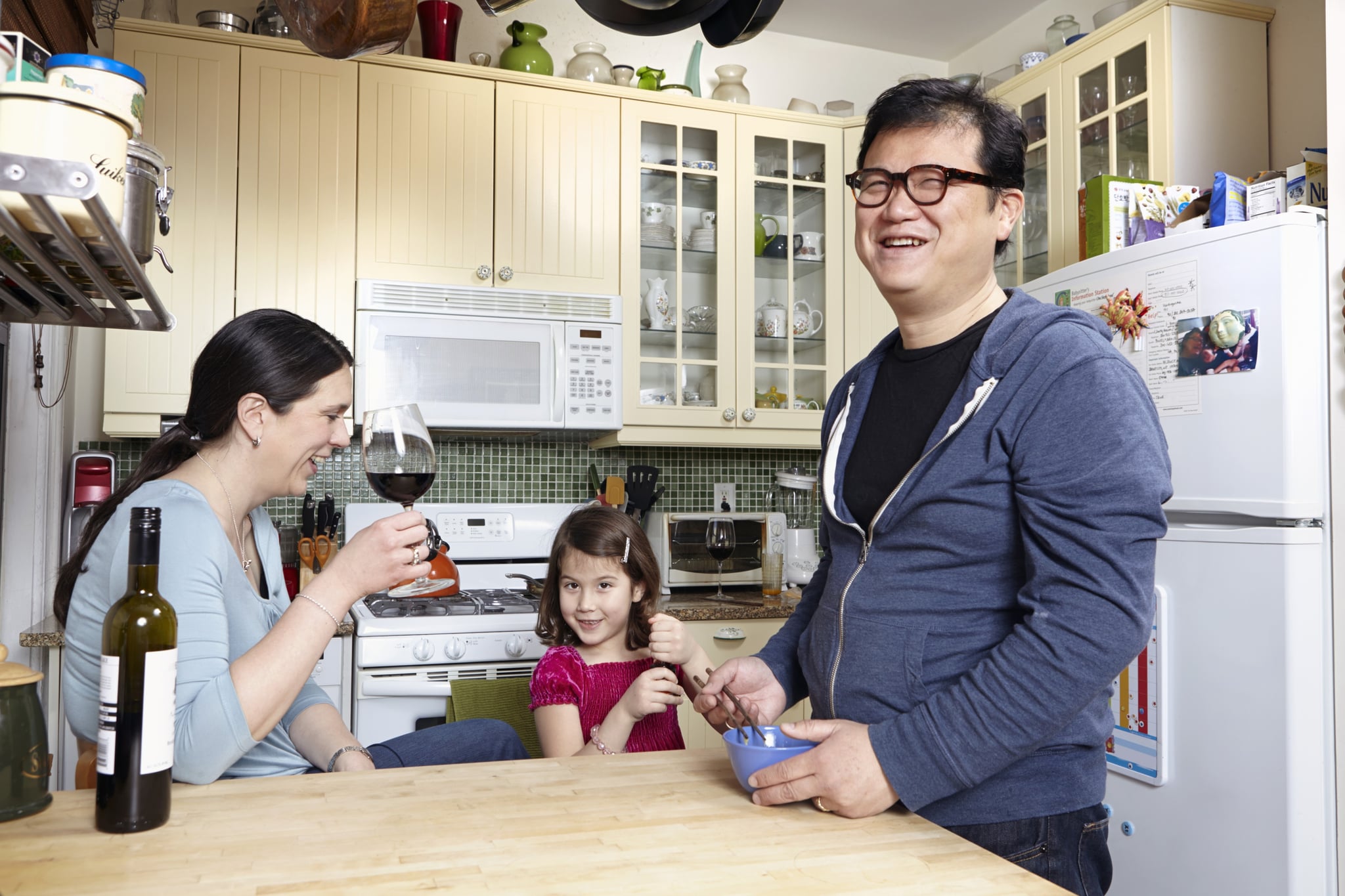 Would you allow your child to try wine or bee? This question was posed in our community with a link to an article from Slate, entitled "Should You Let Your Kids Try Wine?" In the article, writer and dad Mike Steinberger argues that the healthiest way to teach your kids responsible alcohol consumption is to include them in family traditions that involve wine or beer. The unhealthiest way, he also asserts, is to make alcohol utterly taboo for your kids.

The woman who shared the story is one mom whose family no doubt has a lot of traditions that include wine — she owns a vineyard. She has given her own kids opportunities to taste wine, but says she would never supply them with alcohol for a party or even offer it to their friends at a casual dinner. Her family drinks moderately with meals, and she believes her kids should not be excluded from this or any other tradition they share.

Not all readers are sympathetic to Michele's perspective. Many point out that underage drinking is illegal and therefore something parents shouldn't allow. MeMe, for example, says that while she would try to be understanding if she learned that her underage daughter tried alcohol, she would never offer her daughter alcohol — under any circumstances.

A Law Worth Breaking?

Others, including a mom named Beth, feel that MeMe's approach doesn't address the underlying issue: kids are curious and will find ways to try alcohol, whether their parents know about it or not. She agrees with Steinberger that banning it makes it much more desirable and attributes binge-drinking among teens to the fact that alcohol is forbidden for kids. Like Michele, she advocates demystifying alcohol so that kids learn to be responsible about drinking — even if this means allowing them to taste it before they are of legal age.

Tracie, another mom who thinks kids should be allowed to taste wine, says this is far more accepted in Italy, where her family is from. However, she emphasizes that kids should only be allowed wine in very small amounts.

Even moms who don't want their kids drinking at all agree that their kids are likely to experiment at some point, regardless of what we parents do. And many, like Kelly, point out that it may be better for kids to do that experimenting under a parent's watchful eye rather than at a party or in some other peer-pressure-filled social setting. She says, "I just want MY son to have experienced the effects before he decides to drink with his friends so that when/if he does, he will make responsible decisions."

My own feeling is that teaching kids about alcohol helps them understand both its pleasures and dangers, and that tasting is a way to teach. So when my son, 3, recently asked for a taste of wine at dinner, my partner and I gave him a tiny sip. He didn't like it; most kids don't. But this little act of inclusion helped him understand that having a glass of wine with food is simply part of the nightly dinner ritual. Nothing more, and nothing less.