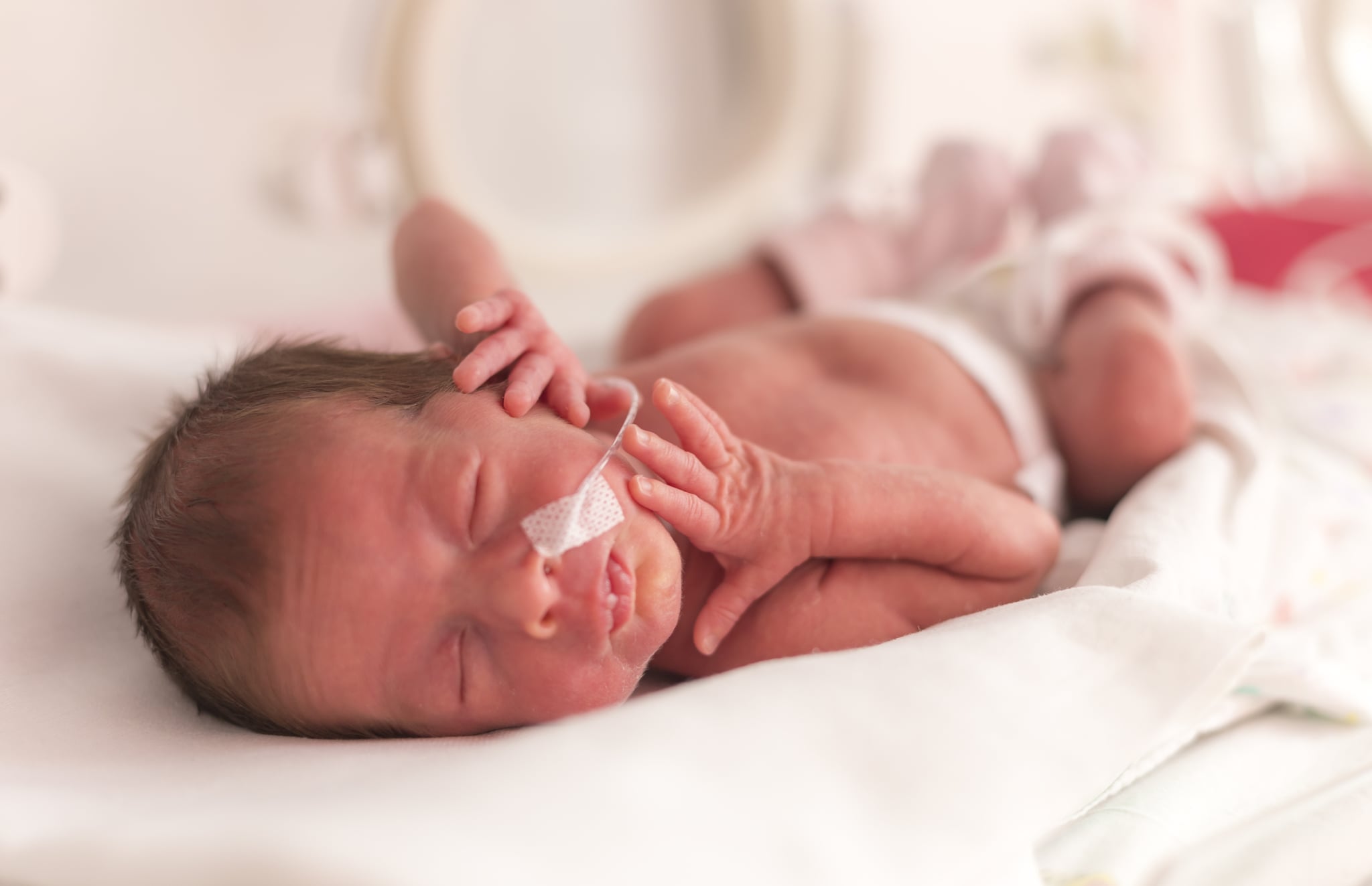 Despite dealing with health issues, parents of preemies might have another thing to worry about: how their child will fare later in life.

According to a new study from McMaster University, newborns with an extremely low birth weight (ELBW) are more likely to be disadvantaged by the time they reach their 30s. The study, which was published in the scientific journal JAMA Pediatrics, highlights areas where these babies might be hindered once they become adults, including employment, income, self-esteem, and marriage.

Researchers studied a group of extremely low birth weight babies, who were born weighing less than 2.2 pounds, and followed their progress compared to 89 normal birth weight babies who were born at more than 38 weeks gestation and weighed more than 5.5 pounds. Once the participants reached between 29 and 36 years old, researchers asked them a variety of questions concerning the medical, social, and psychiatric aspects of their lives.

The study found significant differences between these two groups, including:

Originally, Dr. Saroj Saigal, the author of the study, didn't observe any major differences between the two groups as they were first transitioning to adulthood. "But now, they are older and are facing a competitive labor market where jobs are scarce. Also, the high proportion with neurosensory impairments accounted for many of the differences between the groups," Saigal explained.

Saigal realizes that there have been major medical improvements since these babies were first born and believes that there should be more studies on newer ELBW babies to obtain a better understanding. "We've learned a lot since then, and as a result of better nutrition and technological advances, survival of ELBW infants has now nearly doubled," Saigal described.

Image Source: Shutterstock
NewbornHealth And SafetyParenting News
Around The Web