This was a trip to Tim Hortons that a little boy won't soon forget.

While some children define a magical outing to the coffee chain as one when their parents treat them to a doughnut hole or the coveted hot apple cider, this little guy got an entirely different experience: a casual morning chat with Santa. When the small child walked into the Ontario, Canada, store, his jaw dropped when he saw an older gentleman with a thick white beard standing in front of him. And while it's safe to say that this burly older man wasn't Mr. Claus, the sweet soul played along and let the little boy think he was having a once-in-a-lifetime encounter with an off-duty "Santa."

Mark Hurson happened to be making a coffee run that Monday morning and shared the heartwarming exchange on Facebook.

"My faith in humanity has been restored on a Monday morning. Walked into Tim Hortons in Fergus, Ontario and this little boy (maybe 4-5) saw this older gentleman and just stopped and looked at him in awe. Omg it's Santa!

The older gent looked down and smiled and asked him if he sent his letter into him yet? The boy said no and he would be doing it tonight. He said you better be nice to your mom and sister because I'm watching. He then said goodbye and was going back to the North Pole to finish the toys with the elves.

Everyone in the restaurant was a bit teary eyed! (Including me!). There are some great people left in the world."

Holiday For KidsParenting News
Around The Web 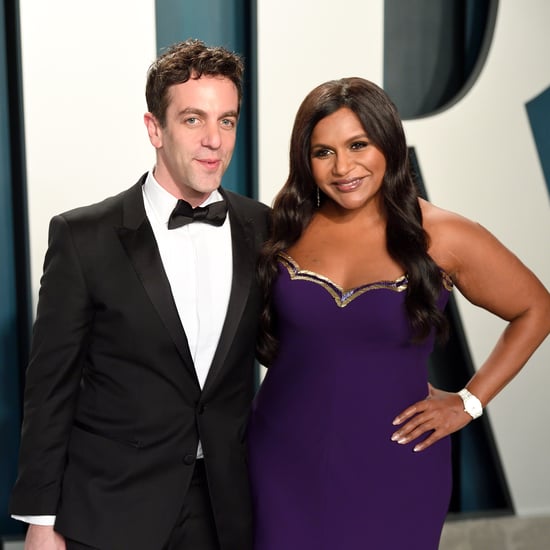 Mindy Kaling
B.J. Novak Is a Major Part of Mindy Kaling's Christmas Tradition, Red Suit and All!
by Murphy Moroney 3 weeks ago 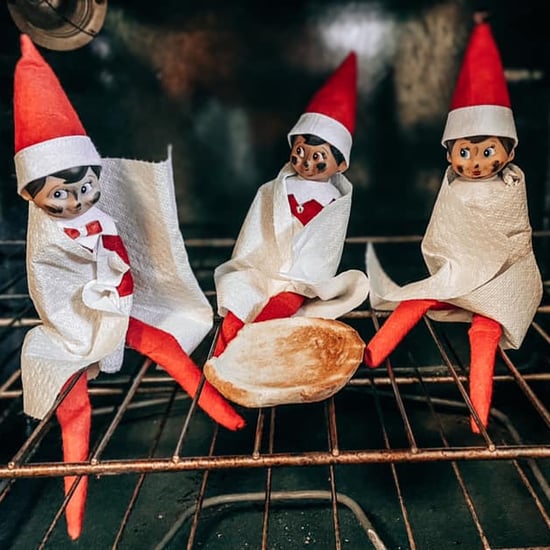