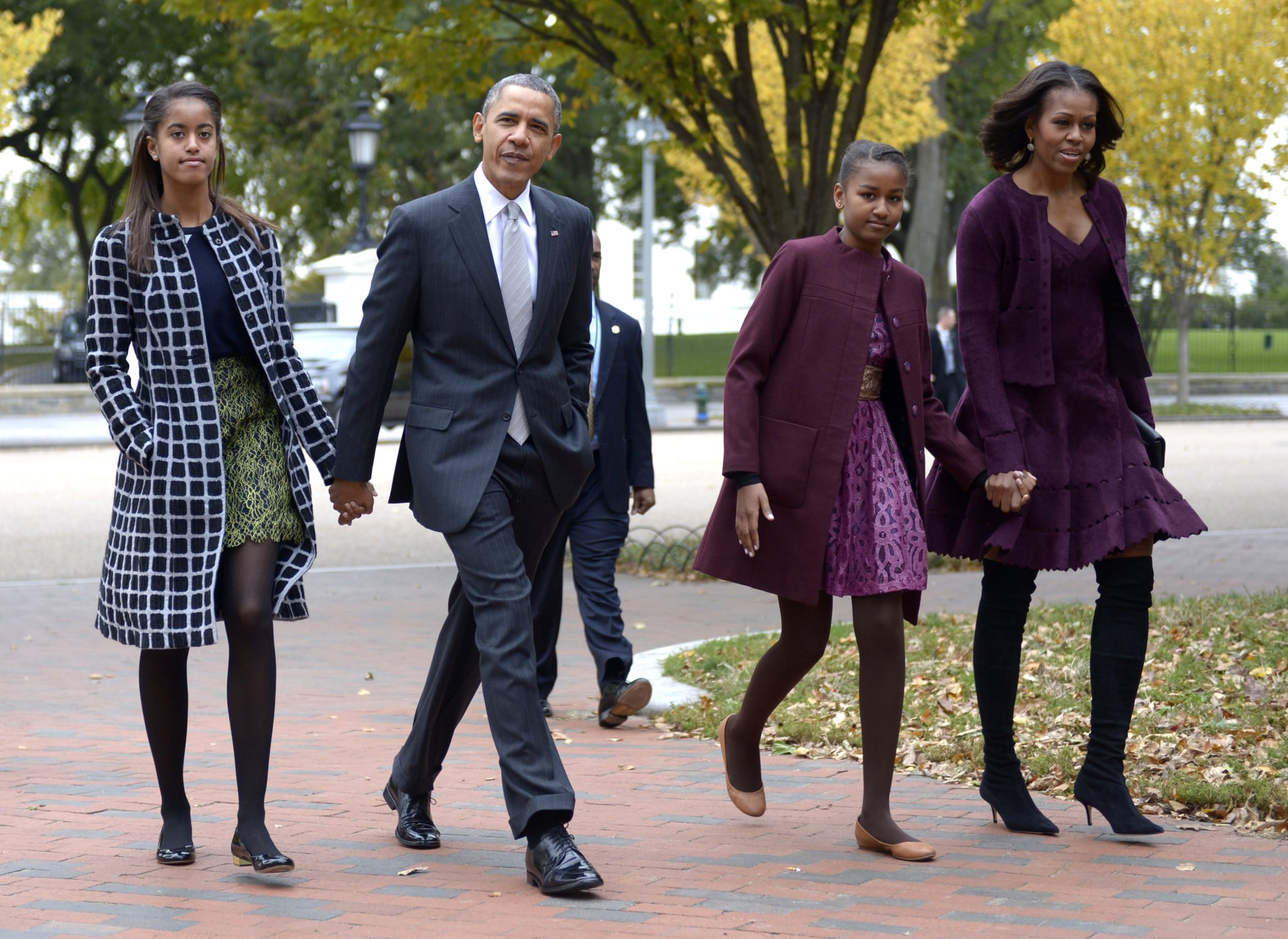 Michelle Obama just made a revelation that is certain to connect with countless women across the nation: she too struggled with getting pregnant, she too suffered a miscarriage, and she too turned to in-vitro fertilization to start her family. And she too felt like a failure because of it.

"I felt lost and alone and I felt like I failed because I didn't know how common miscarriages were because we don't talk about them," the former first lady said in an interview on Friday's Good Morning America. "We sit in our own pain, thinking that somehow we're broken."

For the first time, she spoke about having a miscarriage 20 years ago, which led her and former President of the United States Barack Obama to make the decision for her to undergo IVF treatments to conceive their two daughters, Malia and Sasha, now 20 and 17.

EXCLUSIVE: @MichelleObama to @RobinRoberts on suffering a miscarriage 20 years ago: “I felt lost and alone.” More coming up on @GMA and then watch the @ABC special covering her journey to motherhood and more from her memoir, "Becoming," Sunday night 9/8c. https://t.co/LivWLBgeRA pic.twitter.com/gzIe8LTYC2

"The biological clock is real, and egg production is limited," she said while promoting her upcoming memoir, Becoming. "I realized that as I was 34 and 35, we had to do IVF."

She admitted that her experience is one of the reasons she thinks it's so "important to talk to young mothers about the fact that miscarriages happen" to roughly 10 to 20 percent of women. In fact, it's the most common complication of early pregnancy.

Michelle added: "I think it's the worst thing we do to each other as women . . . not share the truth about our bodies and how they work and how they don't work."

Fertility
A Mom Sacrificed Herself to Keep Her 13-Ounce Son Alive, and Their Story Is Beautiful
by Murphy Moroney 6 hours ago 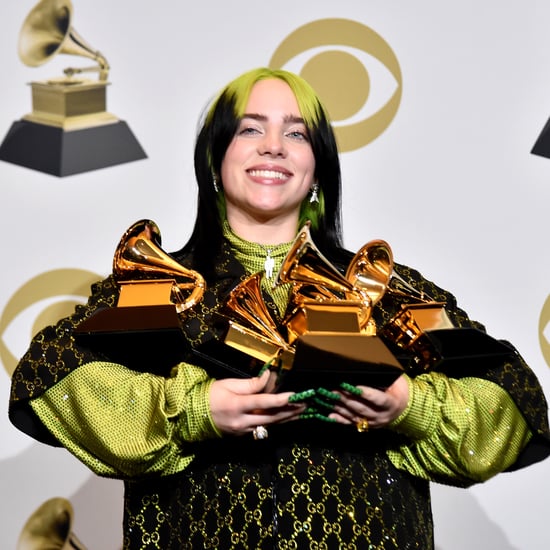