To The Mom Whose Kids Were Cruel in Target

To the mom whose kids just acted terribly CRUEL in Target...you are doing a good job. You are a GOOD mom. I hope you find this video.

If you're a parent who has a fear of confrontation, let Mary Katherine Backstorm be your inspiration!

The Southern mom was in the checkout line at Target when she noticed a young boy and girl — roughly 11 or 12 years old — in front of her, snickering at the cashier, who had clearly suffered a "very devastating accident and cranial reconstructive surgery." He had staples in his head and a drooping eyelid, and Backstorm noticed that the kids "were getting their cell phones out and trying to take pictures of him with Snapchat filters" to text to their friends.

"I'm just not very confident sometimes in my adulthood . . . that I can be an adult in situations like this," Backstorm said in a Facebook video, admitting that often these kids intimidate her.

Today, however, the self-proclaimed "super-nonconfrontational" mom, heart racing, set her cart aside and approached the two kids and told them they were being "very cruel" to that man.

Related:
Wait Until You See Why This Mom Was Shamed in the Baby Aisle at Target

"In that moment I realized, 'Yes, yes, I'm an adult,'" she said. "'I can do this. I can take control of the situation and teach them a lesson.'"

The kids apologized, but Backstorm didn't let things end there.

She asked them how they were getting home, and they said their mom was picking them up. She decided to wait with them so she could let her know what happened.

And to her surprise, what "started out just awful" ended in a way that gave her hope.

Although it's better to watch the video to hear Backstorm retell what happened when she confronted the other mom, her final message is one worth repeating:

I just wanted to say to the lady whose kid just acted like a complete butthole in Target that you're a really good mom. Kids can be buttholes some time. If my kids are ever in Target being buttholes or bullies or making fun of people, I hope you do the same thing. It's hard to hear criticisms from other parents or hear your kids are acting contrary to how you know you've raised them, but that's part of them growing up. We all need to be keeping an eye on each other and each other's kids. 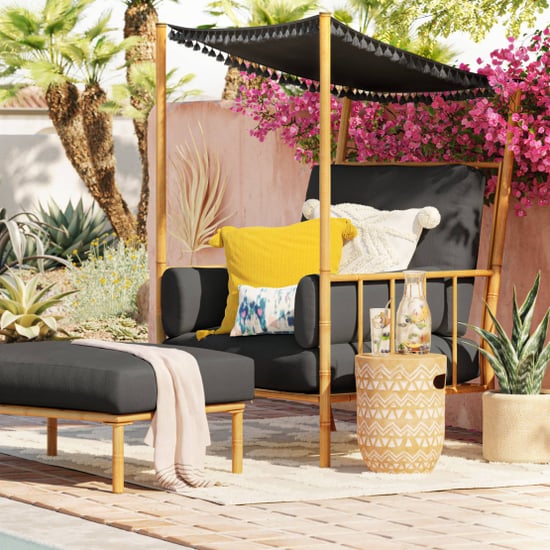 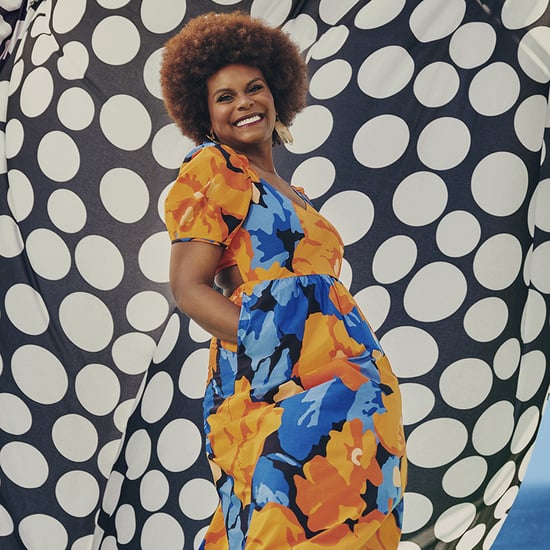 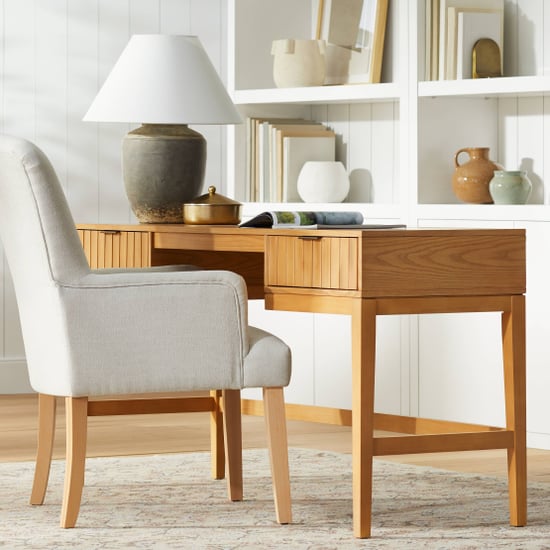 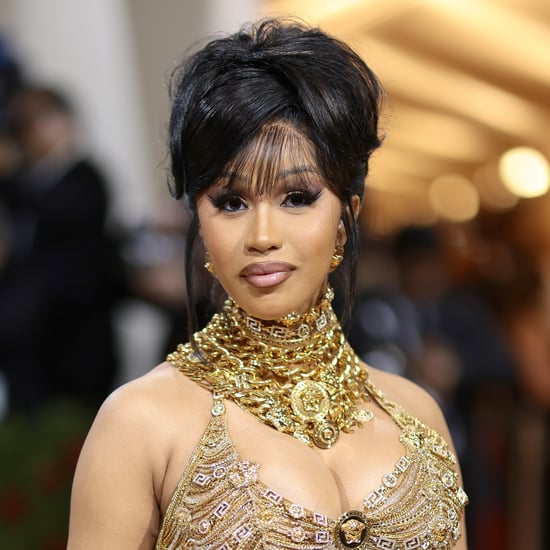 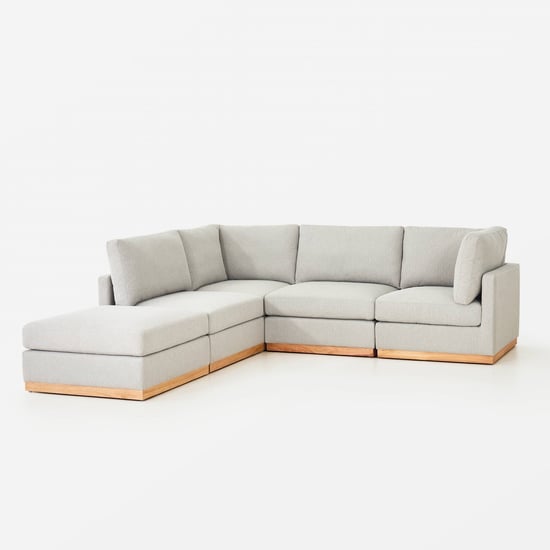