"This was the moment I welcomed our fourth baby into the world. Yes I delivered my son during my fourth cesarean. When I...

Posted by Birth Without Fear on Wednesday, January 4, 2017

Sarah Toyer is no stranger to Cesarian births, as all four of her children were delivered via C-section. However, she didn't necessarily plan her births this way and after her first child's emergency C-section birth she felt very emotional over the experience.

"I felt like my body failed at giving birth and felt so robbed after going through so much just to end up having a C-section," Toyer told Babble. Desiring to be more involved in the birth of her fourth child, Spencer, she was determined to have a maternal assisted C-section, something that she was told would almost entirely depend on the surgeon on call the day she had her procedure.

"So, when the day came along we waited eight hours at the hospital, then I was standing there next to the surgeon scrubbing up just as she was," Toyer wrote in a post shared to the Birth Without Fear Facebook page. "Maybe half an hour later I was lying on the operating table watching my son's head being pulled from my womb. I reached down and put my hands under his arms and lifted the rest of him out of my own body. It was the most incredible thing I have ever done."

Sarah is sharing her Spencer's delivery story to encourage other moms to be passionate about their birth plans, and says, "I highly recommend you stick to your guns about what birth you want!" 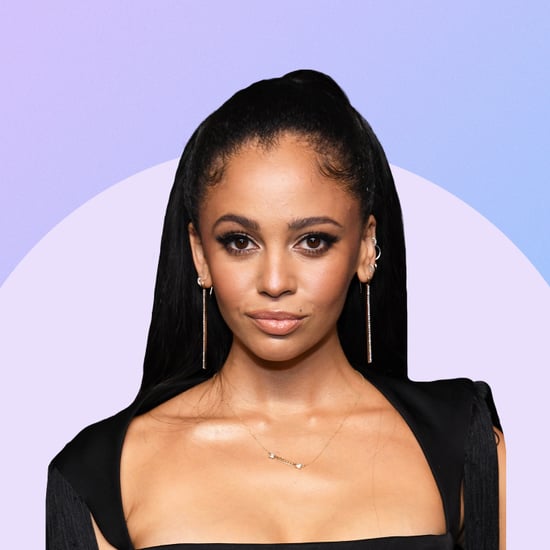 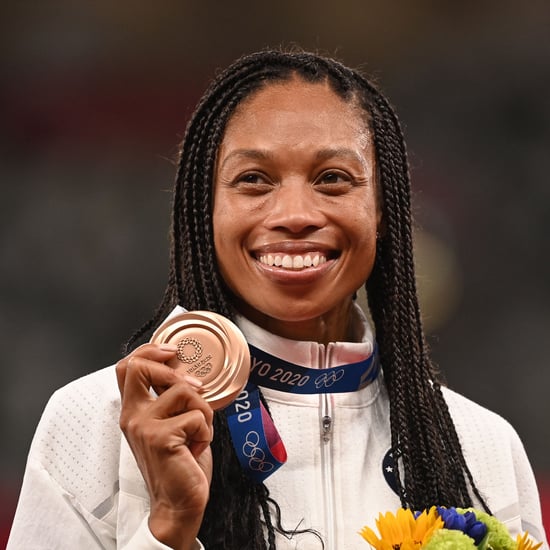