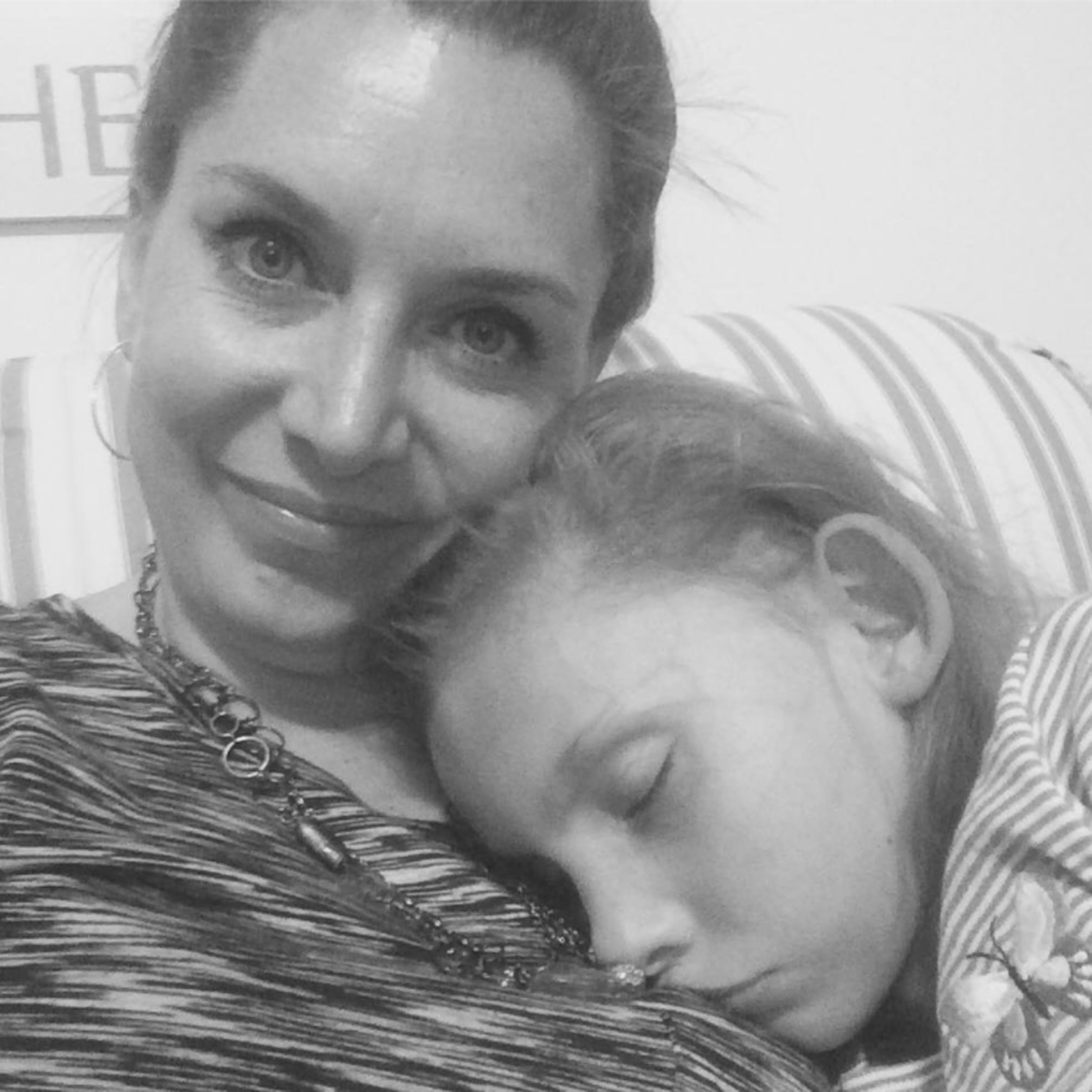 "Kindergarten. First grade. Sixth grade. College. I can't see when this will get easier for me," Mia Carella wrote in an emotional Facebook post about her daughter heading back to school for the year.

The mother of two explained that although she was excited for her oldest daughter to begin first grade, there was still a part of her that was sad. "I don't know why I am having such a hard time with this. My little girl is so excited to be starting school again. She missed her teachers so much and can't wait to see them everyday again. I, on the other hand, am struggling. It's déjà vu all over again."

Carella remembers the same flood of emotions she felt last year when her daughter started kindergarten. "Flashback to one year ago. It feels just as raw and real as the first time I had to let go and send my daughter off on that yellow school bus out into the world," Carella said.

But despite the reassuring promises from other parents, letting her daughter walk out the door hasn't gotten any easier. "They said last year would be the hardest, being the first time and all," she said. "They said this year would be better; that I'd be happy to see her go back to school after a long summer."

Carella also explained that the hardest part about watching your little one take on the world is having to trust the people outside the roof you raised them under. "We have to trust that the world will treat them as we would," she wrote. "Trust that they will have everything they need. Trust that we can loosen our white-knuckled grip that we think is holding everything together, and let them go. Let them grow. But, it is hard — one of the hardest things I've ever done."

Little Kids
It Sounds So Easy, but This Tip About Getting Picky Toddlers to Eat Never Occurred to Me
by Maggie Panos 11 hours ago

Toddlers
My Toddler Licks Literally Everything, So I Asked 3 Doctors If I Should Be Freaking Out
by Sydni Ellis 3 days ago