Julie Ferrier Berghaus, a mom from Denison, TX, knew how important it was to take her daughter to get tested for a potential cashew allergy. And while she was certainly prepared for her daughter to be uncomfortable, she was certainly not expecting her to go into full-on anaphylactic shock. In a now-viral post on Facebook, Julie is warning others about how scary watching someone go through anaphylactic shock can be and how serious food allergies can be.

"My daughter recently had a controlled tree nut challenge at her allergist," she wrote. "She went into anaphylaxis during the trial. It looked nothing like I expected it to look. It was nothing like they show on TV. I've seen allergic reactions in the hospital to medications as well, anaphylaxis didn't look like that, either. I hope I can educate some people on what anaphylaxis could look like, so they don't wait to give an EpiPen."

Related:
A Mother's Plea to People Who Don't Understand Food Allergies Will Break Your Heart

The concerned mom explained that her little girl certainly didn't go to town on an entire bag of cashews. It only took a tiny amount for her to react. As expected, the symptoms went from zero to 100 within minutes.

"First, my daughter was fed approximately 1/10 of a cashew for her challenge," she said. "Her first symptom was simply itchy ears within five minutes. She was perfectly happy, and playing still though. Then she started complaining of a belly ache. She then started to itch all over. No rash was present at this point. They decided to administer her first EpiPen shot at this point, because she was exhibiting two symptoms: belly pain and itching."

"It was nothing like we expected to see. It snuck up on us so unexpectedly and quietly."

After giving her an oral allergy medication on top of her EpiPen, the doctors noticed her condition wasn't improving. "The [EpiPen] calmed everything for about ten minutes. After the ten minutes was up, she really started itching a lot more. Upon inspection, her entire body was quickly breaking out in severe hives before our very eyes," said Julie. "She quickly became covered in huge hives."

The allergist then administered a shot of prednisolone, and Julie's daughter seemed to be doing OK. "She was still playing, and not showing signs of distress," said Julie. "Five minutes later, she started coughing a little bit. We couldn't hear her breathing hard or wheezing at all."

After a nurse came in to check her vitals, the little girl's condition took a terrifying nosedive. "They laid her down quickly, and she then started blacking out," explained Julie. "They gave her an albuterol treatment, and another shot of an [EpiPen]. An IV with a dose of solu medrol was given. She was lethargic and out of it for around ten minutes before she started coming around again. She had to be watched for many hours afterwards, because anaphylaxis can return in a second round, just as severe as the first."

For Julie, who was forced to look on helplessly, the allergy attack didn't come on as fast or as strong as she thought it would.

"It was nothing like we expected to see. It snuck up on us so unexpectedly and quietly," she said. "I expected to see choking, gasping, hear wheezing, and see her grabbing at her chest and neck area. I expected the entire ordeal to be very fast and obvious and dramatic. It was actually very silent, and she didn't show any severe trouble until very late in the game. If she hadn't already been given medication before she blacked out, I don't want to think of how severe it could've been." 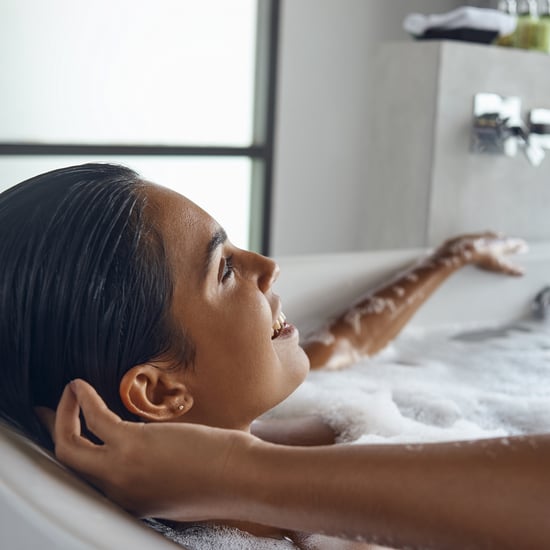 Healthy Living
Struggling to Fall Asleep? These Soothing Bath Soaks Will Help You Unwind
by Ashley Broadwater 1 week ago 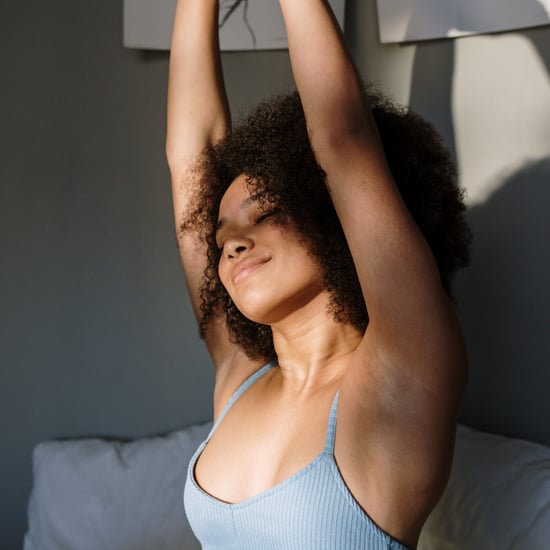 Healthy Living
Want to Ditch the Alarm? Here Are 5 Tips For Waking Up Naturally
by Rebecca Strong 3 weeks ago