A man thought a ghost was cleaning up his tool shed, but it turned out to be a mouse! https://t.co/Zx6D2QZ6n2 pic.twitter.com/sgYAmDleEv

When I lived in a ground-floor apartment in New York City, I spent a considerable amount of time chasing and trying to capture mice. They'd hide in my oven, underneath the electric stove burners, and inside microscopic holes in baseboards. Never did I stop to think that these mice might've been swinging by my apartment to help me clean up the place.

Sound preposterous? It's not. In a now-viral Twitter thread that's been covered by a number of news outlets, England-based Stephen McKears, a retired technician, shares home footage of a strange mouse tidying up his tool shed. After noticing that his garage was getting mysteriously organized each night — large screws and bolts were getting put away — he set up a hidden camera to catch whatever uninvited figure (he thought it was a ghost) was sneaking into his shed each night to clean up his tools. What he found was a complete surprise. Not only was a mouse doing the labor, but the rodent was putting in serious sweat equity — McKears said he cleaned up for hours.

This little mouse deserves a day off, or cheese, if you ask us.

Related:
You Think Marie Kondo Skips the Garage? 13 Organization Ideas to Konmari That Space
Viral VideosGarageOrganizationPets
Around The Web

Productivity
This Year, Make Habit Tracking a Part of Your Wellness Routine
by India Yaffe 2 days ago 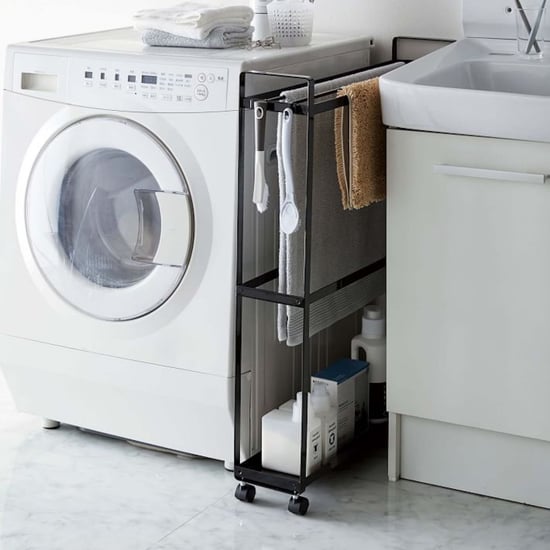 Home Organization
Turns Out, West Elm Has a Ton of Seriously Cool Organizers — Shop Our 30 Favorites
by Krista Jones 3 days ago

Animal Videos
Please Don't Tell My Cats, but This TikTok-Famous Monkey Is the Light of My Life
by Alessia Santoro 5 days ago 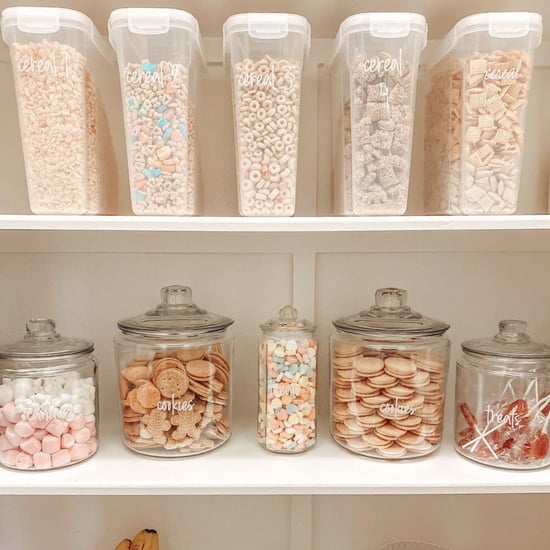