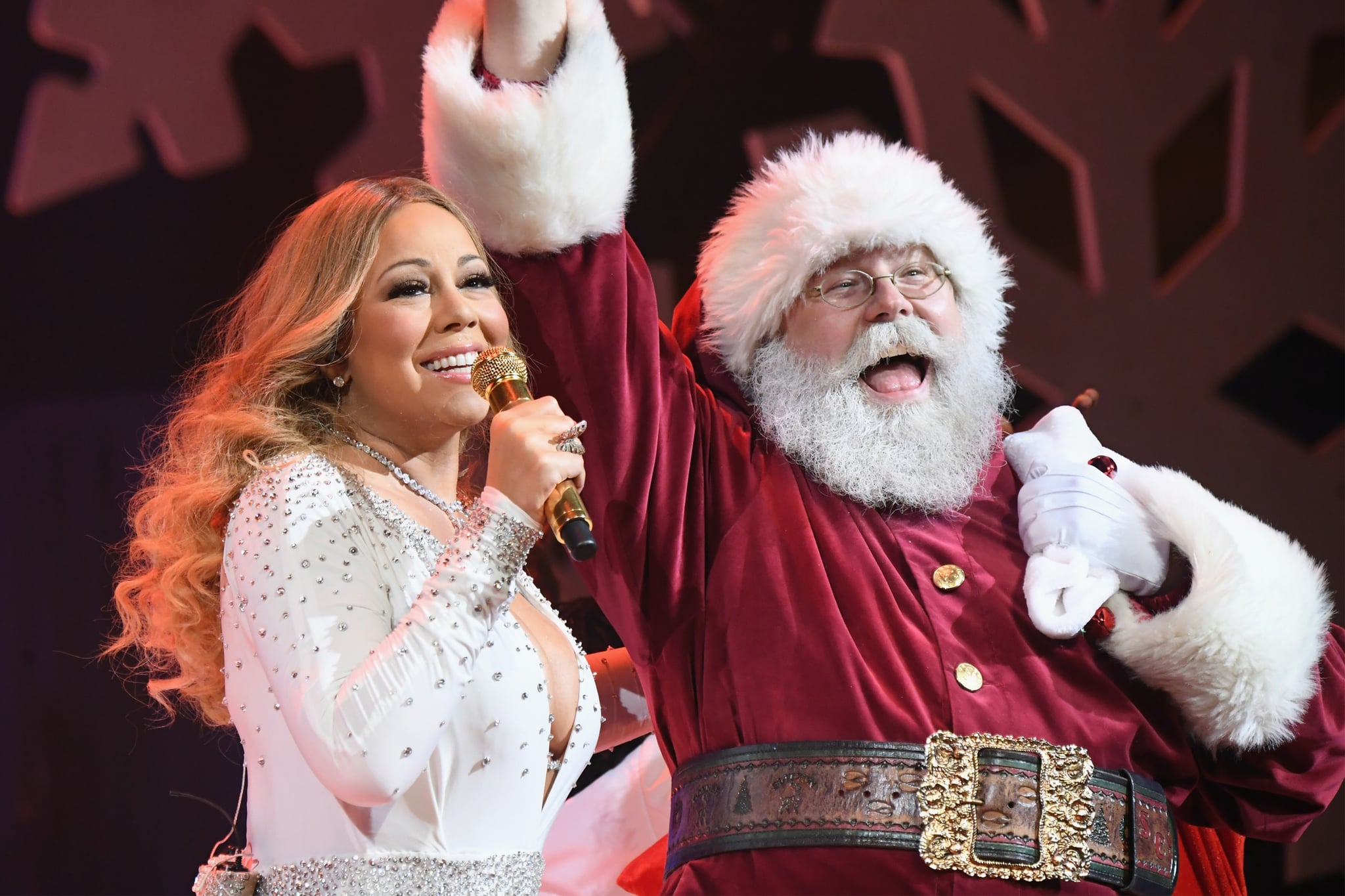 My husband, aka the Grinch, refuses to listen to Christmas music until after Dec. 1. This wouldn't be as much of an issue for me if I didn't have a habit of occasionally throwing on a classic Christmas tune in the middle of Summer, too. Honest confession: I like to listen to Christmas music all year round! So it's tough for me to put off blaring the festive tunes the day after Halloween when my husband (and a lot of society) doesn't deem it acceptable until after Thanksgiving.

While I don't get my Christmas decorations up until well into December, I'm always game to blast the Christmas music no matter what time of year it is. In the car, in the house, I even listen to some songs while I'm working out. Why? Because Christmas music makes me happy. So, yes, you can find me listening to Christmas music just about anywhere, especially if I need a pick-me-up.

This doesn't fare well when you have to share your life with someone who firmly believes in the Dec. 1 start date for the season. My husband and I obviously share space, so "it's time to play Christmas music" is a very touchy subject in our household. His argument is that I can listen to it on my own time when he isn't around. My argument is that I want to spread the season's happiness in our house as early as I can, and I also want my son to inherit my love of Christmas music.

Related:
You'll Want to Send These Cute Christmas Pajamas For Dogs to Everyone You Know

Related:
17 Things That Will Make You So Nostalgic For the Holidays of Your Childhood

The good news is that Mr. Scrooge often comes around for my sake before Dec. 1. Or maybe he gets bit by the Christmas music bug (even though he would never admit it). Other days, I let him off the (stocking) hook and save it for when he's not around. It's a serious give-and-take in our marriage, as silly as it may sound. And whenever he does get annoyed with holiday music blaring from the speakers, I put on Mariah Carey's "All I Want For Christmas Is You" and sing it at the top of my lungs, because, let's be honest, how can that one not make you smile?