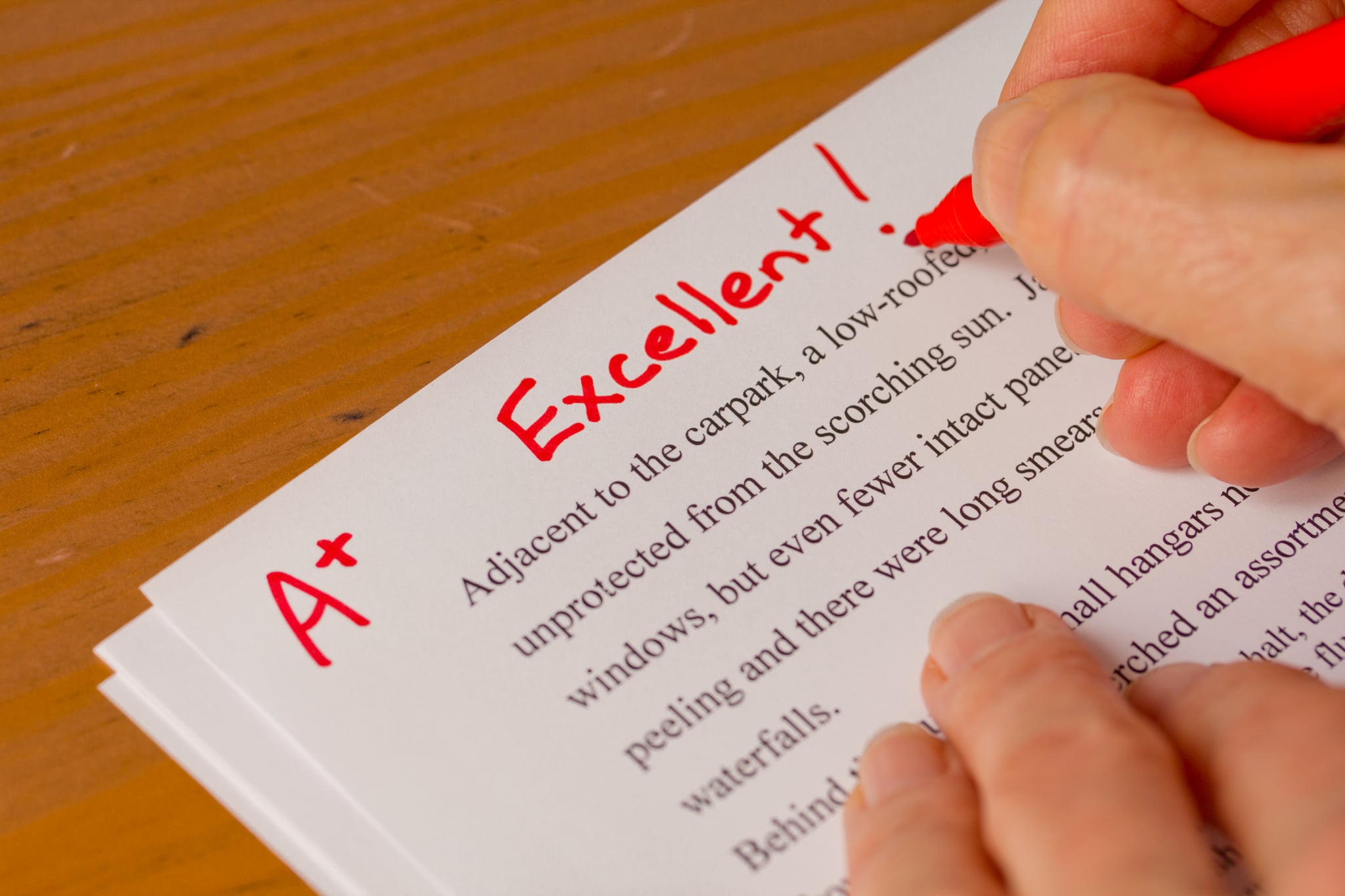 Talk about a bad teacher. Or rather, assistant principal. Earlier this week, Abdurrahim Ali of Bread and Roses High School in New York City was fined for changing several students' grades — including his own son's — in 2013. The administrator also acted as coach for the school's basketball teams. When he noticed that several players' grades were slipping, Ali logged into the grading program and changed the grades from failing to passing. Ali was reassigned to a different position during the investigation and was issued a $7,000 fine for his actions. Though the administration has yet to make a decision on Ali's future with the school, we wouldn't be surprised to see an expulsion.