The following story, Toddlers and Hangovers: A Recipe For Disaster, was originally published on HashtagMomFail. 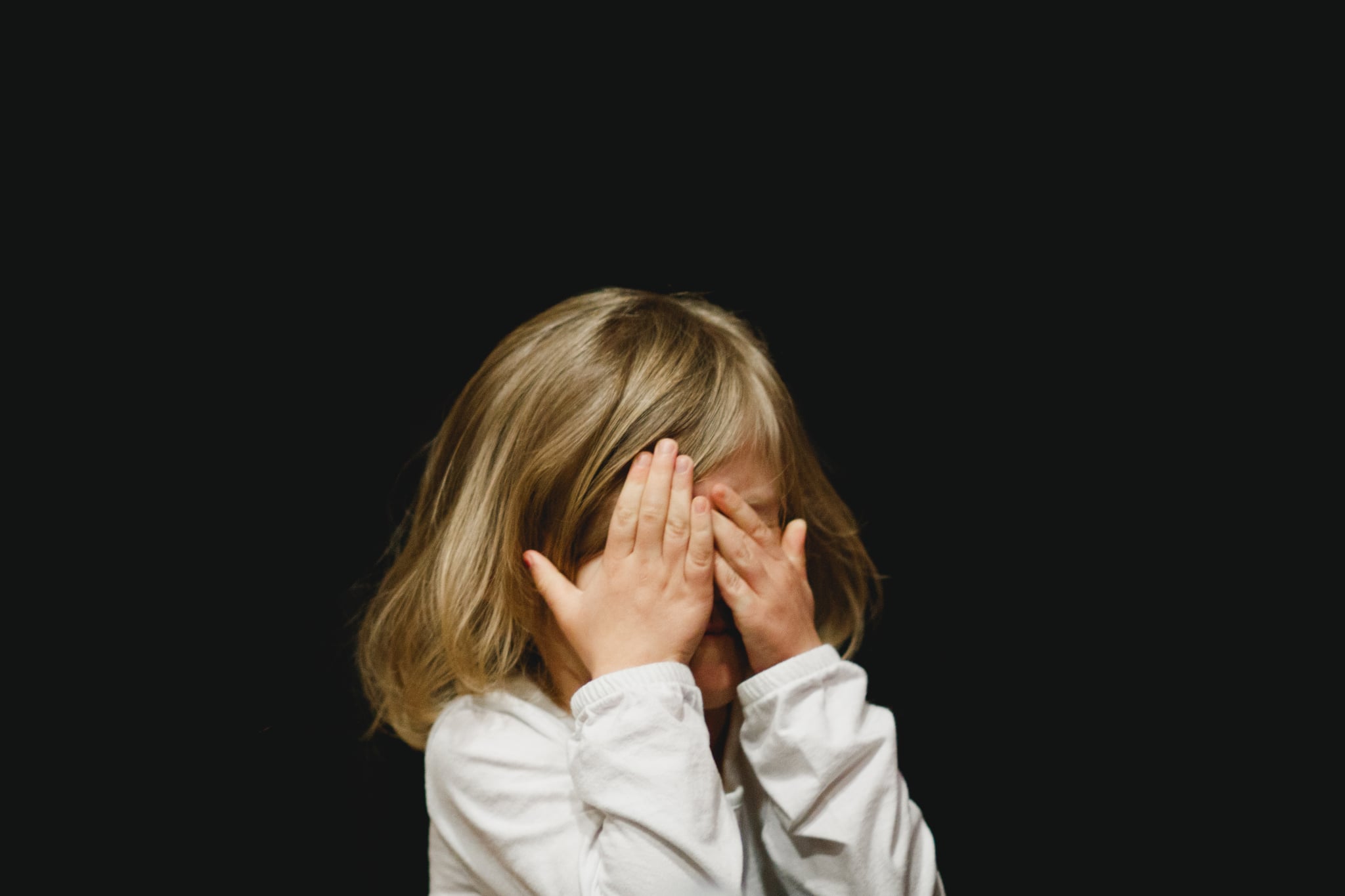 Having to take care of a toddler while you are hungover is one of the worst feelings in the world. There is nothing like having to care for a miniature human that constantly acts like they are drunk, while you are laying on the couch, dizzy and nauseous with the cold sweats while feeling like you could vomit at any moment. I put this as way worse than any of the Heaven Hill vodka induced hangovers I had in college.

Let's set the scene: It was October of 2015 and one of my husband's family friends had just gotten married. It was an absolutely beautiful wedding followed by a beautiful reception. And you know those receptions always include an open bar. There was a band and dancing and we had a babysitter and I was having the time of my life. About five Mich Ultras later, things got a little fuzzy. I remember slow dancing with my husband and playing the tambourine. Eek!

Disclaimer: I don't know why I was binge drinking Mich Ultra. When you have as many beers as I did that night, the carb and calorie counts were obviously out of the question.

Next morning – approximately 6 am: I hear "Mama" being sung from Henry's room in his adorable toddler voice.

I open my eyes and a searing pain shoots through my head. All I can see is my wadded up Rent the Runway dress on the floor and my clutch purse on the nightstand. I had managed to make it into some pajamas and taken out my earrings. #MomWin

I think, oh sh*t, I hope I didn't make an *ss of myself and check my phone. All I have is a text from my sister-in-law asking when we left. Holy hell, what did I do with my life last night?

Disclaimer: This is not a regular event for me. I rarely go out. But something about a night out without having to worry about my kid turns me into Kristen Wiig on the plane in Bridesmaids.

Henry sings "Mama" again. I roll over, look at my sleeping husband who doesn't realize how bad his hangover is going to be, call him an *sshole under my breath and stumble out of bed. I go to the bathroom and don't bother to look in the mirror because that is just an image I don't want to remember. Oh the shame. Oh the guilt.

I enter Henry's room. He pops up in his crib and greets me with the cutest, most adorable grin and says "Hi Mama!" This always melts my freaking mom heart. Anyone with a toddler knows their greatest hour is between 6 and 7 am.

Even this adorable grin that is melting my heart doesn't heal the constant pounding in my head. I get him out of his crib, change a putrid overnight diaper that gives me the dry heaves and head downstairs to the living room.

Sadly, this is where the worst part begins. I will give you the abridged version because it gets messy.

Get Henry milk and a banana and sit him on the loveseat.

Turn a cartoon on Netflix because the episodes play one after the other without me having to press any buttons.

I take four ibuprofen and lay down on the couch, thinking about how I will never drink again.

Haha! I will drink again when the next wedding rolls around but I don't want to think about it.

I close my eyes for a few short minutes.

I hear Henry get off the loveseat, walk over to me, and begin poking me in the eyeballs.

I sit him next to me on the couch and try not to vomit, praying he will just watch TV for an hour.

One episode in, I smell poop.

I change the diaper and being that I am so hungover, throw it in the trashcan in the kitchen instead of the diaper genie upstairs in his room. HUGE MISTAKE!!

30 minutes later, Henry wanders into the kitchen where he REACHED IN THE TRASH AND GOT OUT THE DIRTY DIAPER! He hand delivered it to me on the couch.

I literally vomited this time. While puking with my head in the toilet, Henry closes the toilet lid on my head and laughs. Hysterically. I cried. While vomiting. This was definitely a low point in my life.

I run him a bath and plop him in the tub.

He continues his streak by pooping in the f*cking tub! Are you kidding me? Can this morning get any worse?

I pull him out of the tub, drain it, pour a whole bottle of bleach in it, turn on the shower and just hold him under it to get any excess poop off.
It was like when Rafiki holds Simba in the Lion King on top of the mountain but I was a hungover mom about to vomit with mascara still running down my face.

I wrap him in a towel while he giggles because he thinks this is really funny and head upstairs.

I burst into my bedroom, yell at my husband "YOUR TURN!" and I crawl back into bed. He looks at me like I'm a crazy person but doesn't know what I've just been through.

The moral of this story is, don't binge drink Mich Ultra at a wedding if you have to care for a toddler the next morning.

It will result in almost certain disaster.

Health
I Schedule a Weekly Cry Session to Regulate My Emotions, and You Should Too
by Taylor Andrews 4 weeks ago