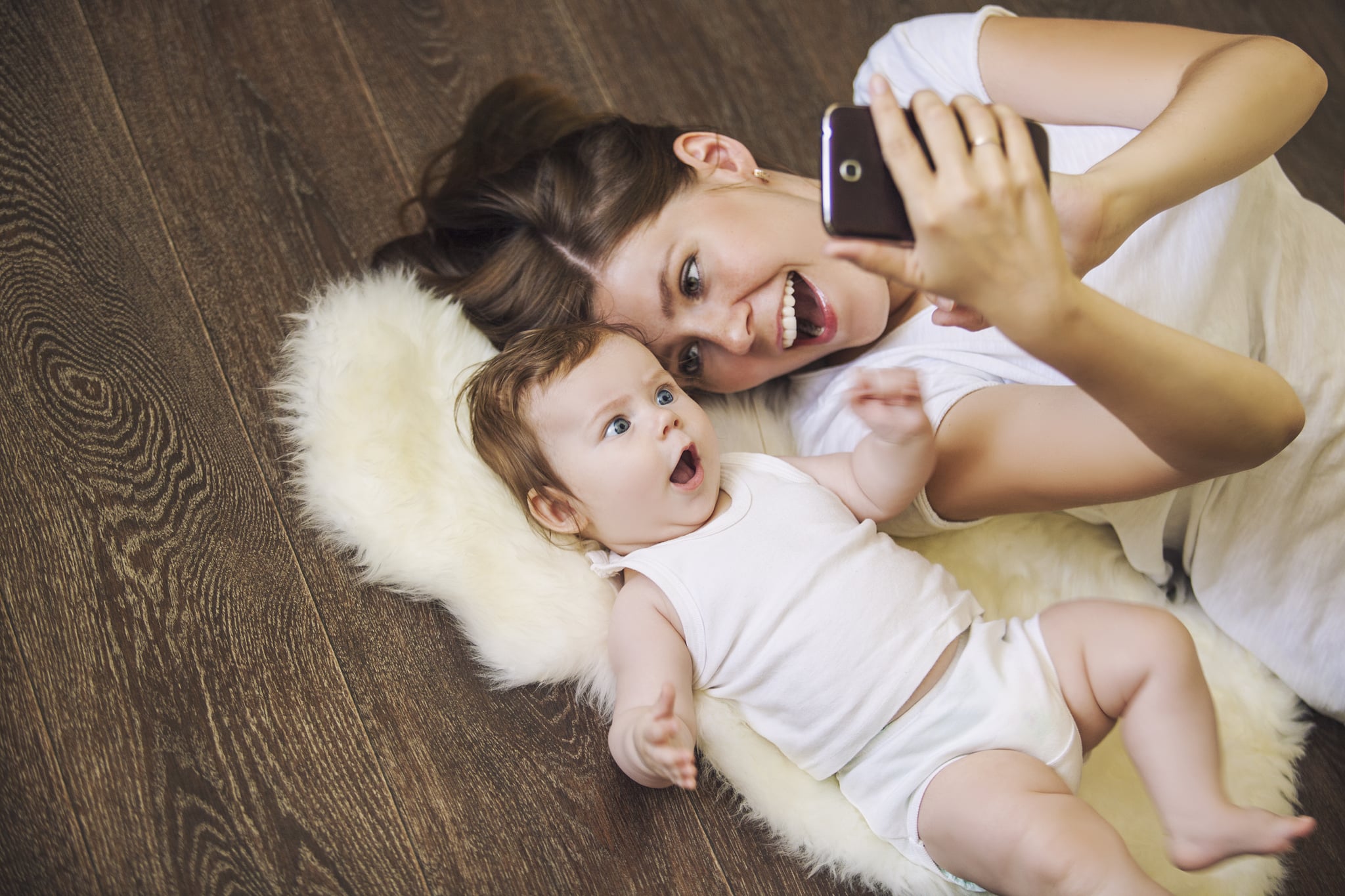 Many people assume that it's a proud parent's right to share as many sweet snapshots of their little ones on Facebook and Instagram as their followers can stand. But now thanks to a new law in France, this is no longer the case.

It's easy to understand why many would assume that parents are the exception to strict privacy laws, which make it illegal to post photos of a person without their permission. However, according to the French government, they actually don't have the authority to put photos on social media and can end up in jail if the images upset their kids at a future date.

The law already protects against child pornography and revenge selfie posts, but now it also makes it in a child's legal right to sue his or her parents for any embarrassing or unwanted baby posts.

Even if parents shy away from those potty-training photos and only post the most adorable photo of their little one, they can still face up to $48,000 in fines and a year in prison, according to the Daily Mail. Experts say that French parents can be convicted of publicizing details of their children's private lives without their permission and can even face penalties if their adult children feel their right to privacy was ever breached.

"In a few years, children could easily take their parents to court for publishing photos of them when they were younger," Eric Delcroix, an expert in Internet law and ethics, told Le Figaro. "Children at certain stages do not wish to be photographed or still less for those photos to be made public."

Most parents can agree that they need to be careful online in order to protect their children's images from being used inappropriately, but despite the best filters, a parent's discretion isn't enough in France. "Remember that posting pictures of your children on Facebook is not safe," the French armed forces posted on Facebook, according to The Local. "It is important to protect the privacy of minors and their images on social networking sites."