Drew Barrymore is on a mission to empower little girls — and, with her newest project, she'll likely accomplish just that. After penning her second children's book, Princesses Save the World with coauthor Allison Oppenheim, earlier this year, Today host Savannah Guthrie announced on the show's latest episode that she's teaming up with the Santa Clarita Diet actress to bring the book to life on the small screen via an animated television series. The two got together during Wednesday morning's broadcast to talk all things Princess Penelope — the lead character in Guthrie's book — and how they hope the cartoon series will help to empower young women.

"I'm here to really shepherd what you've put out into the world, which I also happen to really believe for girls," Barrymore told the host. "Having two daughters and having grown up with girls that I was drawn to, whether it be in real life or characters, I was drawn to girls that were capable. But that still were nice to boys and there was that right tone and that right message — it was just, 'I can do this.'"

Guthrie and Oppenheim's book is a sequel to 2017's Princesses Wear Pants, and it follows a group of princesses who team up to help a fellow princess save her kingdom from distress. "I love the idea of girls helping girls, girls cooperating and not competing," Guthrie said to Barrymore. "And, to me, you embody that because you are the best supporter of women."

The pair hopes that the series will be a reflection of female friendships. "I don't know what I'd do without my girlfriends," Barrymore said. "I can see how good my girls are at being friends to their friends, I can see that they really value friendship and I'm like: 'Great. Perfect. Thank God. You're going to need this in life.'"

Tweens and Teens
So Many Series, So Little Time: The 29 Shows Your Kids Should Watch on Netflix in 2020
by Alessia Santoro 11 hours ago 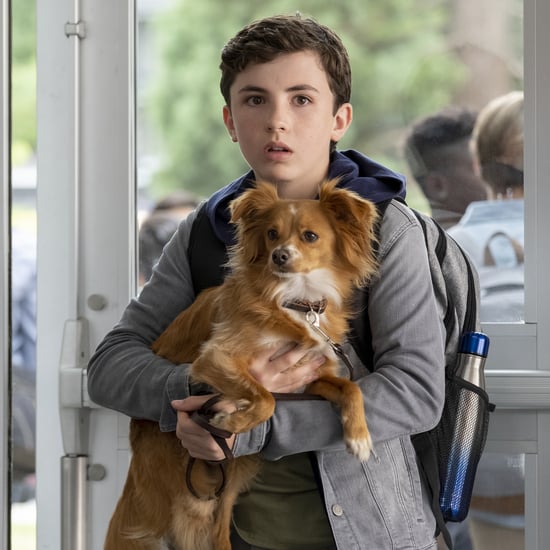 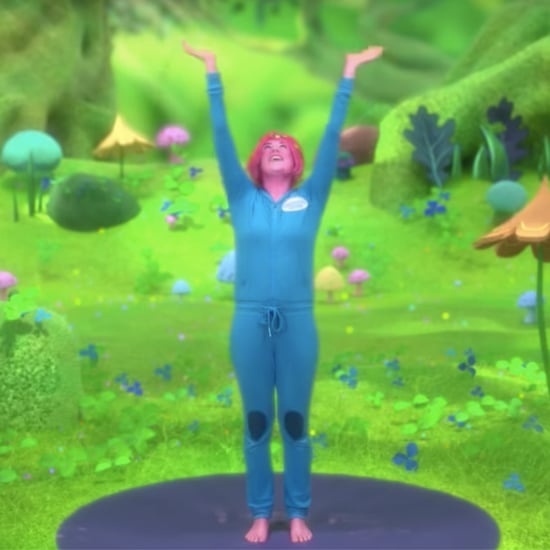 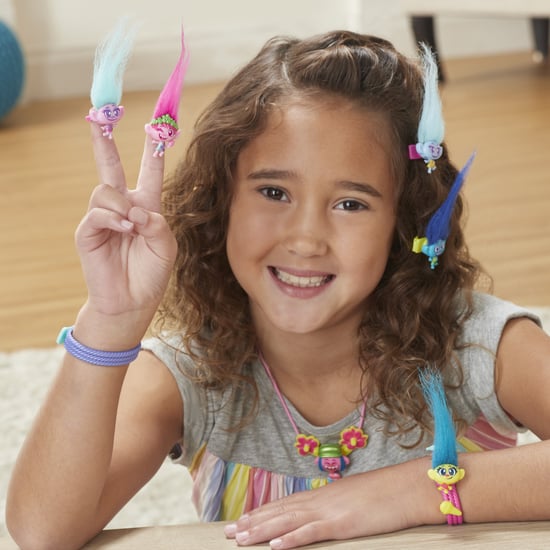