Here's a post from our partners at BabyCenter! Every week, we bring you the best parenting and lifestyle stories from the experts at BabyCenter, including this about some things moms wish people would invent. 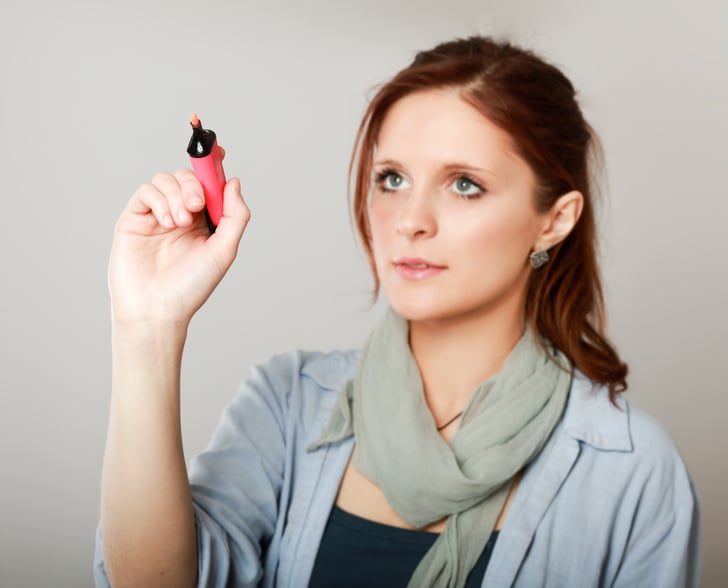 I could be a great inventor.

I would be great at coming up with genius ideas that would make my life easier, and having some other person dedicate the time, money, and know-how to bring my ideas to fruition. I can't even assign a number to the amount of times I've said "I wish [insert crazy, yet helpful idea here] existed, just to make this moment easier/slightly more convenient."

Related: Are you scared of dropping your baby?

Some of the ideas I've had could actually be considered helpful to many, but others are probably exhausted nods to my slipping sanity and would bring me under the radar of CPS. Judge for yourself, but I think it's pretty obvious.