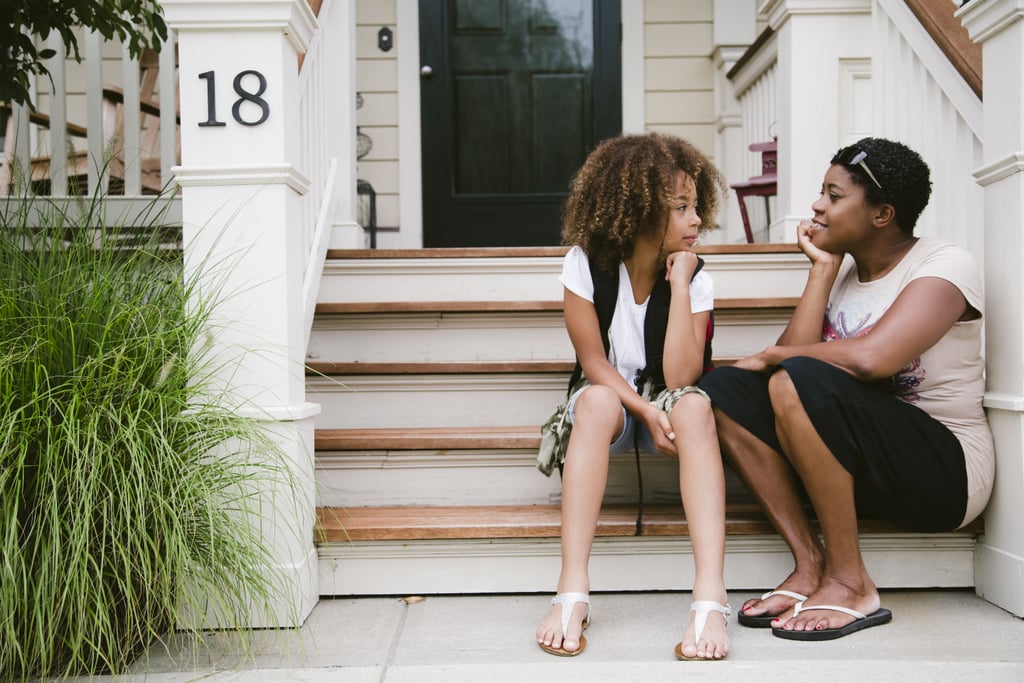 Related:
My Kids Stopped Telling Me How Their Days Went, Until I Began Asking This 1 Question
Previous Next Start Slideshow
ParentingBack To SchoolSchool

Family Life
Is It Ever Safe to Show Your Kids' Faces on Social Media?
by Andi Breitowich 2 hours ago