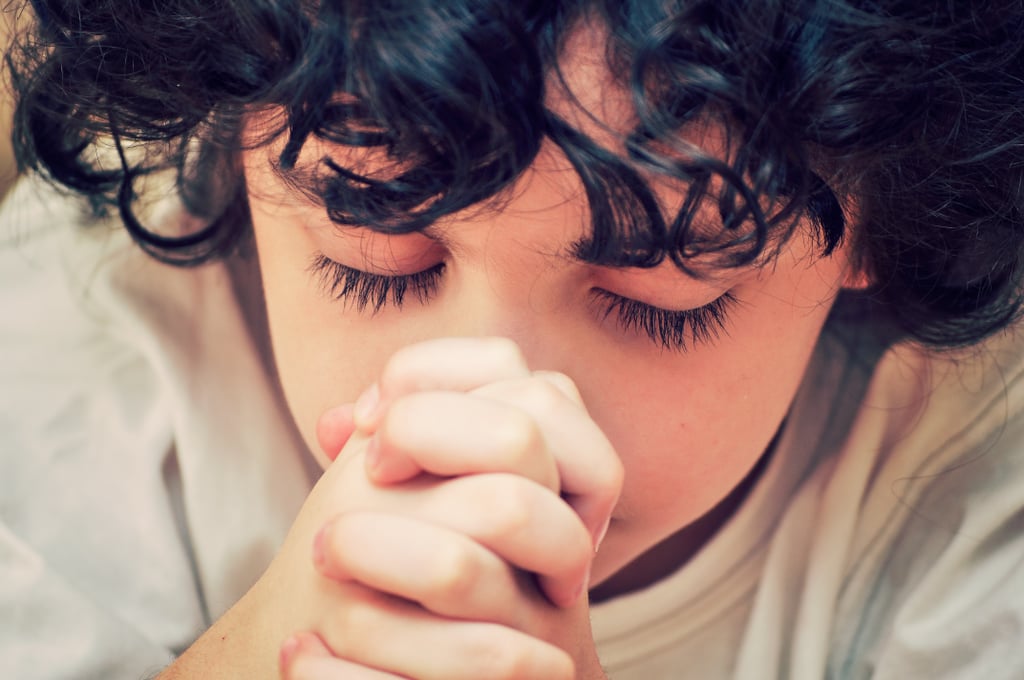 Keep the Peace in a 2-Religion Home

As I child, I spent my Sundays sitting in a pew with my mother and learning about various verses from the Bible. I also spent several nights of the year lighting yahrzeit candles and reciting Hebrew prayers alongside my father. Yes, I was one of many children, though not in my town, who was raised in a two-religion home. Yet despite what my friends said, I was not half-Catholic, half-Jewish (or cashew, as they lovingly called me). I was, in fact a full-fledged Catholic.

When I got older, I asked my parents why they chose the Catholic life for my sister and me. While I was expecting a complicated answer, they said the decision was easy. Since my father was not as religious as my mother, they agreed that my sister and I would be raised as Catholics.

I often wondered, though, what would have happened if both of my parents had strong beliefs. Would they have let us choose our own faiths? Would they have rock, paper, scissored our religion? Worse, would they have never gotten married, and thus I would have never been born? While my worries were hypothetical, they are very real to plenty of couples across the country. How do you raise a child in a two-religion home? Here, real members of two-religion families share their tips for bringing up a child under multiple faiths.

Little Kids
Toddler Seems to Think "Popsicle" Is Pronounced "F*ck a Bus," and We Truly Can't Stop Laughing
by Kelsey Garcia 13 hours ago