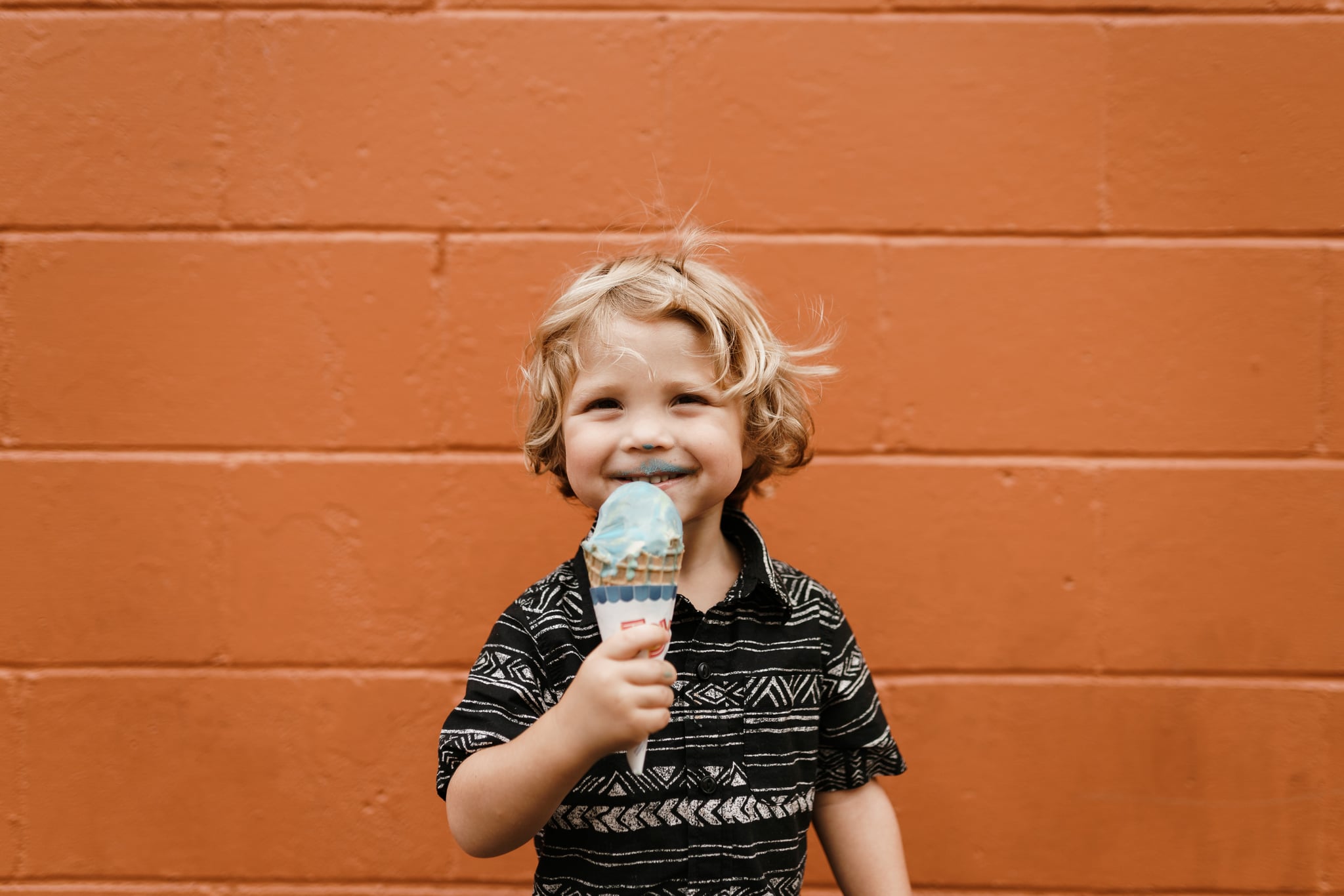 My kid is an assh*le. And so is yours.

Sure, he's heart-achingly sweet sometimes, asking for extra stickers at his doctor appointment so each of his siblings can have one, worrying about the homeless guy we passed hours ago on the highway, snuggling up to his cat as they both sleep deeply and peacefully. But he also says hateful things to his brother sometimes, pesters and whines when things don't go his way, and has somehow mastered the art of giving major side-eye.

Kids are definitely assh*les. But they are also amazing human beings, and yes, they can be both – I mean, aren't we ourselves assh*les from time to time? That doesn't stop us from being generally awesome, it just means that we're actual people who are susceptible to actual mood changes, and the disagreeable funks that come with certain circumstances.

Every kid has two sides, and it's especially important to remember this when their assh*le side is shining just a little too brightly (and I don't mean during bath time). Because when our kids are acting out, it starts a domino effect of gross feelings, like parental inadequacy and unfounded worry that they'll end up as either a career criminal or just the type of person everybody hates. What is wrong with my kid? we ask ourselves. Am I doing something wrong? Is he going to have some sort of issue all his life? Why aren't other kids acting this way?

Oh, honey, they are. Other kids are absolutely acting just as assh*le-ish (that's totally a word) as yours – it's just that you don't see it, because the social media landscape is a place where people post the pretty things that make their lives look desirable, not the uglier underbelly of everyday reality. But when we're heavy-hearted over the shenanigans our kids are putting us through, we forget that important fact. We scroll through, our perceptions tainted – even subconsciously – by the weight of our own concerns, and see nothing but photos of glossy, shimmering life: our friends' kids hugging one another with beaming, happy faces, a status update about how they won the Citizen of the Century award at their elementary school (OMG HASHTAG BLESSED)!

Related:
Parents Who Post: What Was Shared vs. What Really Happened

If my kid is setting up a lemonade stand to raise money for charity, you better believe I'm going to Instagram the sh*t out of it, and probably cross-post it to Facebook. In social media world, that means he's a future winner of the Nobel Peace Prize and I must be doing a stellar job; parenting done right.

But if he's acting like a sandy vagina, slumped and scowling and sassy because I told him he has to do his homework before riding his scooter, do you think that's something I'm going to broadcast? Nope. Because, like anyone else, I want to show the world the highlight reel. I don't want to make my kid look like an assh*le, even if he's being one, because overall he's a pretty fantastic dude. I don't want to make myself look like a terrible parent who is raising an assh*le. So I carefully cultivate the moments and images that frame myself, my children, and my parenting in the best possible light. And – here's the part you need to remember – so does everyone else.

So the next time your offspring is acting like someone fed him Spawn-of-Satan-O's for breakfast, don't be discouraged. It happens to all parents – we just don't see it. Your kid is an assh*le, but so is mine, and so is every other kid on the planet from time to time. Don't let those fabulous photos fool you.