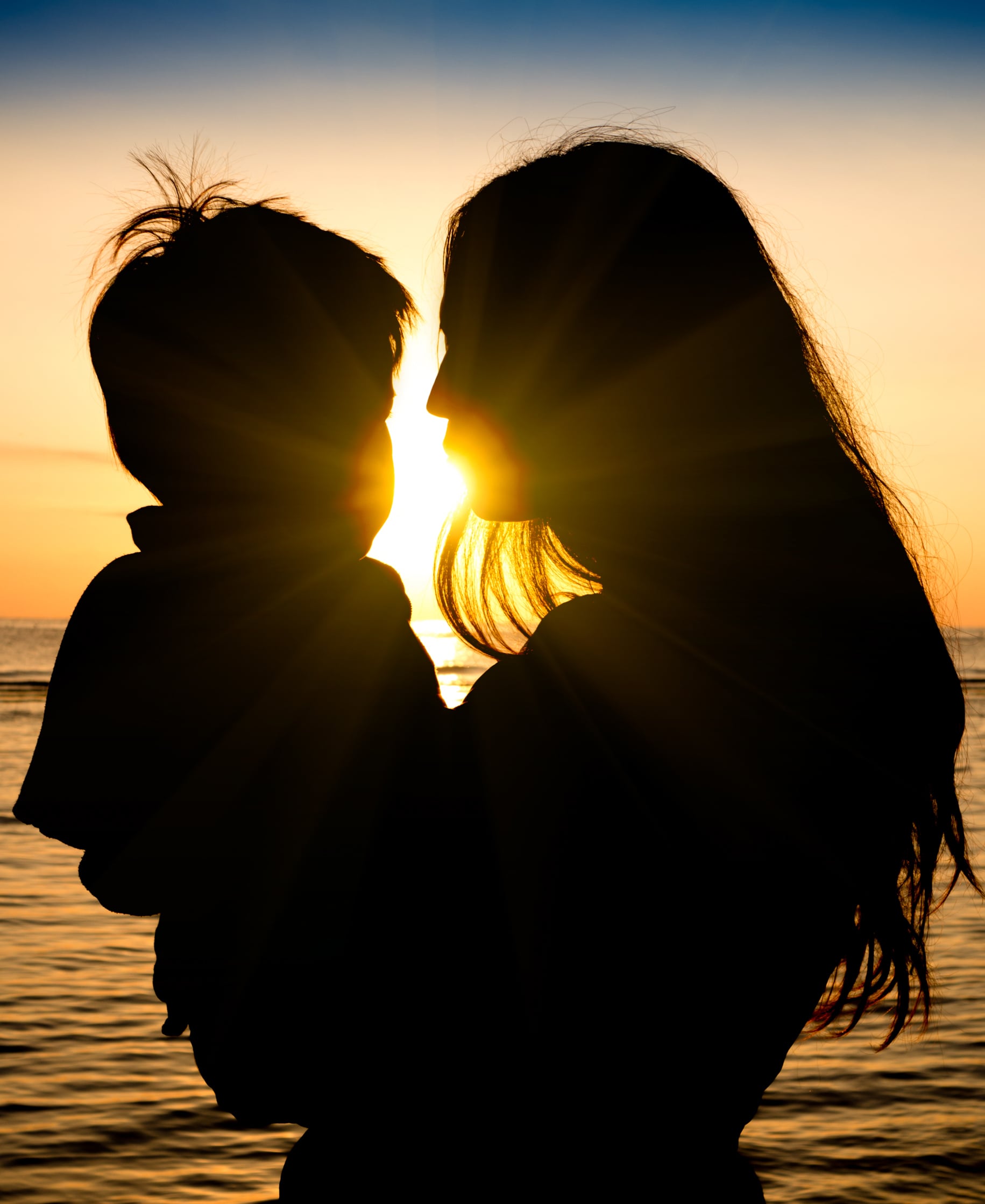 "Mom!" — a teenager, no doubt looking for his favorite t-shirt amid the debris in his room, calling for backup.
"Mommy!" — a toddler, donning his innocent baby voice, probably waddling over with a toy or to show off a new party trick.
"Mother!" — a tween, accusatorially expressing some sort of disappointment or unfairness, just as she slams the door in her face.
"Mama!" — any of the above children, greeting her with adoration, snuggling in for a hug, giving a voluntary peck on the cheek.

While reading "The Rise of 'Mama'" — an essay on the increasing cultural use of the term "mama" by Elissa Strauss — I found myself nodding along in agreement. The seemingly sudden adoption of this word, and how it's changing the idea of motherhood and parenting today, seem to ring shockingly true.

Perhaps the most common and known use of "mama" is in the term "mama bear," describing someone who protects, nurtures, and provides not only for her kids but for her friends and other family as well. She is a driving force, and others are softhearted and vulnerable around her because they feel safe. When a child refers to their mother as "mama," the same types of feelings apply. I picture sleepy children cuddling up to their protector, saying, "Goodnight, Mama," or, "I love you, Mama."

The thing is, when your children refer to you as either variation, it's absolutely fine — they're your kids, you're their mom/mommy/mother, you're all of it — but when you are being referred to as a mom by someone else, it often has an implied negative or boring connotation. So in this way, a "mama" just seems like a hip, in-the-know mother who has it all under control. She's sweet and tough and cool. A mama doesn't wear "mommy jeans," and never would "mama jeans" be a substitute — a mama wears jeans. Period. There is no connotation, no lameness to this variation of mother.

Perhaps the rise of this term in the mothering world means more than just a bunch of women with kids trying to seem cooler, to employ another nickname — it seems more like a movement. A mama's lifestyle movement. Strauss says, "Mama, as it is used today, may not endure. Considering the increasing speed of our cultural metabolism, there's a good chance it won't last long at all. Still, the prevalence of the word serves as proof that women are not yet done trying to figure out what motherhood, one for us and by us, outside of the context of patriarchy, might look like."

Though there's no way to tell if she's right about the lasting power behind the term "mama" as a cultural adoption, her analysis of the newly widespread presence of the word and its meaning doesn't seem all that far off. Once a woman is a mother, that is how society defines her. This new "mama movement" stands to support women who want to not only be recognized for being a mother, but to also be seen as a driving force in everything they do and accomplish as women in general — rather than "despite having kids."

Little Kids
Instead of Saying "Go to Time Out!" Try Saying, "Go to Your Safe Space"
by Jennifer Frechette 7 hours ago