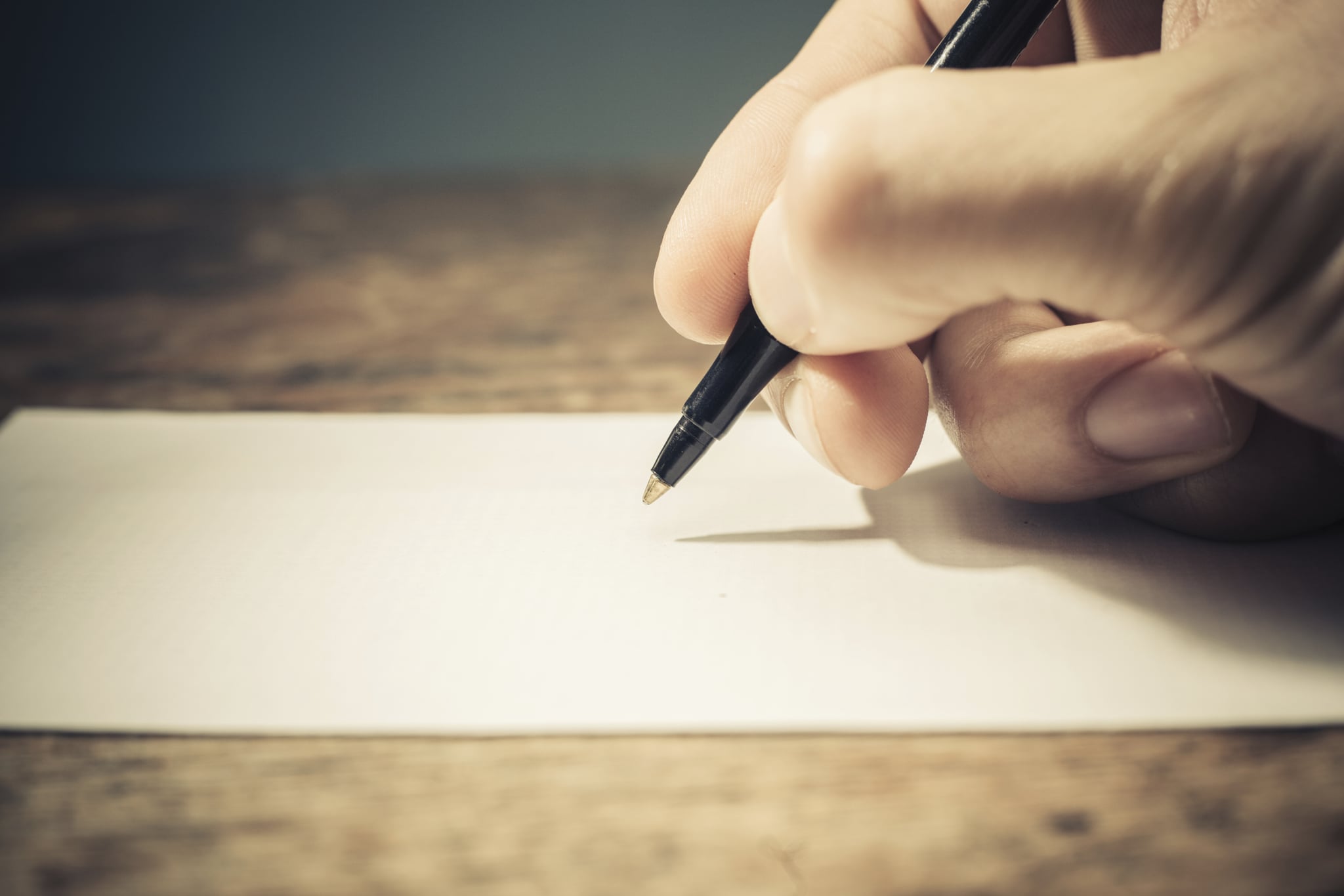 For most of us, it's almost impossible to imagine what life was like before vaccines. That's one of the biggest issues with the current measles outbreak and the anti-vaccination movement today. We didn't grow up seeing the effects of polio, whooping cough, or the measles, so it's hard to understand just how serious the viruses are.

But in 1962, Roald Dahl, the famed British author whose books probably line your kids' bookshelves — Charlie and the Chocolate Factory, Matilda, and James and the Giant Peach — lost his eldest daughter to measles encephalitis. Two decades later, in 1988, he penned a heartbreaking letter for the Sandwell Health Authority in Britain about his pro-vaccination stance — in particular the measles vaccine, which became widely used one year after his daughter's death — in an effort to encourage more parents to vaccinate. He wrote, "In an hour, she was unconscious. In twelve hours she was dead . . . there was nothing the doctors could do to save her."

The letter is making a resurgence now that more than 100 cases have been confirmed in 14 states.

Here, read a large excerpt from the original letter.

"Olivia, my eldest daughter, caught measles when she was seven years old.

As the illness took its usual course I can remember reading to her often in bed and not feeling particularly alarmed about it. Then one morning, when she was well on the road to recovery, I was sitting on her bed showing her how to fashion little animals out of colored pipe-cleaners, and when it came to her turn to make one herself, I noticed that her fingers and her mind were not working together and she couldn't do anything.

'Are you feeling all right?' I asked her.

'I feel all sleepy,' she said.

In an hour, she was unconscious. In twelve hours she was dead.

The measles had turned into a terrible thing called measles encephalitis and there was nothing the doctors could do to save her.

That was twenty-four years ago in 1962, but even now, if a child with measles happens to develop the same deadly reaction from measles as Olivia did, there would still be nothing the doctors could do to help her.

On the other hand, there is today something that parents can do to make sure that this sort of tragedy does not happen to a child of theirs. They can insist that their child is immunized against measles. I was unable to do that for Olivia in 1962 because in those days a reliable measles vaccine had not been discovered. Today a good and safe vaccine is available to every family and all you have to do is to ask your doctor to administer it.

It is not yet generally accepted that measles can be a dangerous illness.

Believe me, it is. In my opinion parents who now refuse to have their children immunized are putting the lives of those children at risk…

So what about the risks that your children will run from being immunized?

They are almost non-existent. Listen to this. In a district of around 300,000 people, there will be only one child every 250 years who will develop serious side effects from measles immunization! That is about a million to one chance. I should think there would be more chance of your child choking to death on a chocolate bar than of becoming seriously ill from a measles immunization."

Dahl went on to write one of his most popular books, The BFG, after Olivia died, dedicating the work to her.

Little Kids
This Important PSA For Kids Is About Staying Home, but Gru and the Minions Bring the Comic Relief
by Alessia Santoro 23 hours ago

by Chanel Vargas 24 minutes ago