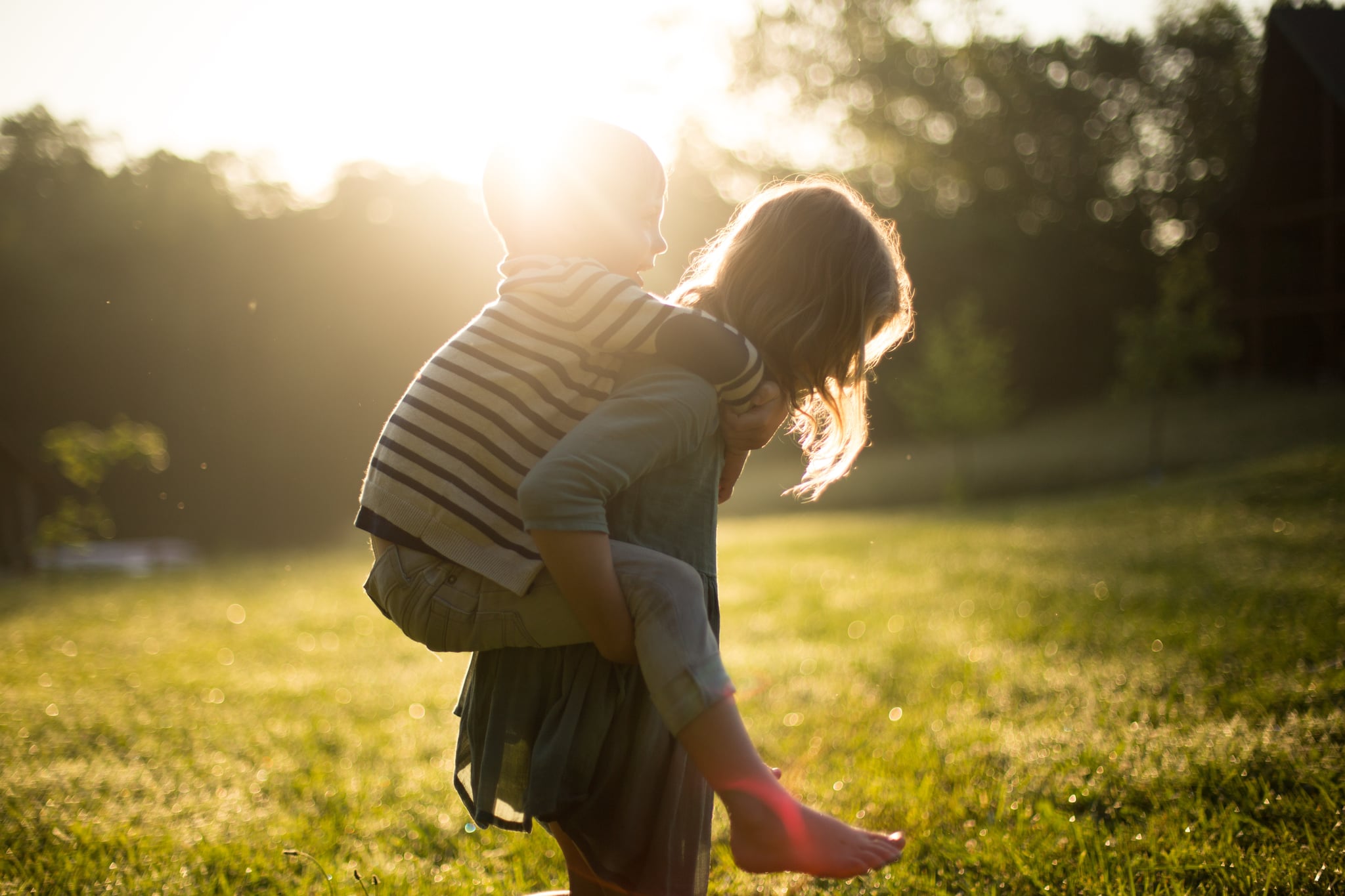 I consider myself pretty laid-back when it comes to parenting. Mind you, my oldest is only 4, but since she was a baby, my friends and family have commented on how I treat her as though she's my third or fourth kid. She could run a football-field-length away from me at the park and I would watch comfortably from afar. As the years have gone by, I haven't found a need to change this approach and will probably continue to be this way as my kids grow up. I can't see into the future (if she's anything like me, the future holds some doozies once she's a teen), but because of the one rule on which I stand firm, I believe my kids will be able to make the right choices, and if they don't, they'll find a way to learn from them. That rule is having manners and respect.

I want them to make mistakes, because that's how they'll learn, but instead of chastising them for it, I'll support them through it.

It's expected that my children use their manners by saying the appropriate "pleases" and "thank yous," but I also expect them to behave appropriately in multiple scenarios. Respect encompasses showing consideration for their parents, all adults, and their friends, while also having respect for themselves. I think the reason I'm OK with having only one main rule as a mom is because it trickles over into all aspects of raising a kind and compassionate child.

For example, we were at the grocery store one day and the checkout clerk offered my daughter a sticker. While she's usually very good at saying thank you, she refused to say a word. There was a line of people behind us, but I calmly and firmly said, "You forgot to share your manners with this nice lady," and my daughter continued to keep her head down. The clerk gave me an "It's OK" look, to which I kindly replied, "No, she does have something she'd like to say to you." I asked my daughter if she was feeling shy, and she nodded. I told her it's OK to feel shy, but that it's important to be polite when someone does something nice for you. The whole ordeal lasted a few minutes until finally, my daughter lifted her eyes to the clerk and said, "Thank you." The clerk said, "You're welcome," then looked at me and thanked me for pushing, adding that she offers kids stickers all day and it's rare any of them say thank you, and even rarer that a parent makes them.

It may seem small or silly to some, but it's important to me that kindness not go unnoticed. If I teach my children that something as simple as getting a sticker should be acknowledged with thanks, maybe they'll understand that bigger things deserve respect as well. While I allow my children to run amok at the playground, wildly exploring and testing boundaries, I am adamant when it comes to using their manners. I like to think this approach to parenting allows my children to explore the world on their own and gain confidence and self-esteem while never doubting that I'm here for support.

Related:
I'm That Extremely Strict Mom, and These Are 4 of My Biggest Rules

I've gotten looks and sometimes even comments from other moms at the playground when my tiny toddler is climbing a piece of equipment without me helping or standing right behind her, and while I would never allow my kids to put themselves or others in any real danger, I don't think it's the end of the world if she falls. And if she does fall (and it's obviously not a bad one), I'll watch while she gets up, brushes herself off, and continues to play. I want my kids to make mistakes, because that's how they'll learn, but instead of chastising them for it, I'll support them through it.