The following information is for educational purposes only. For specific medical advice, diagnoses, and treatment, consult your doctor. 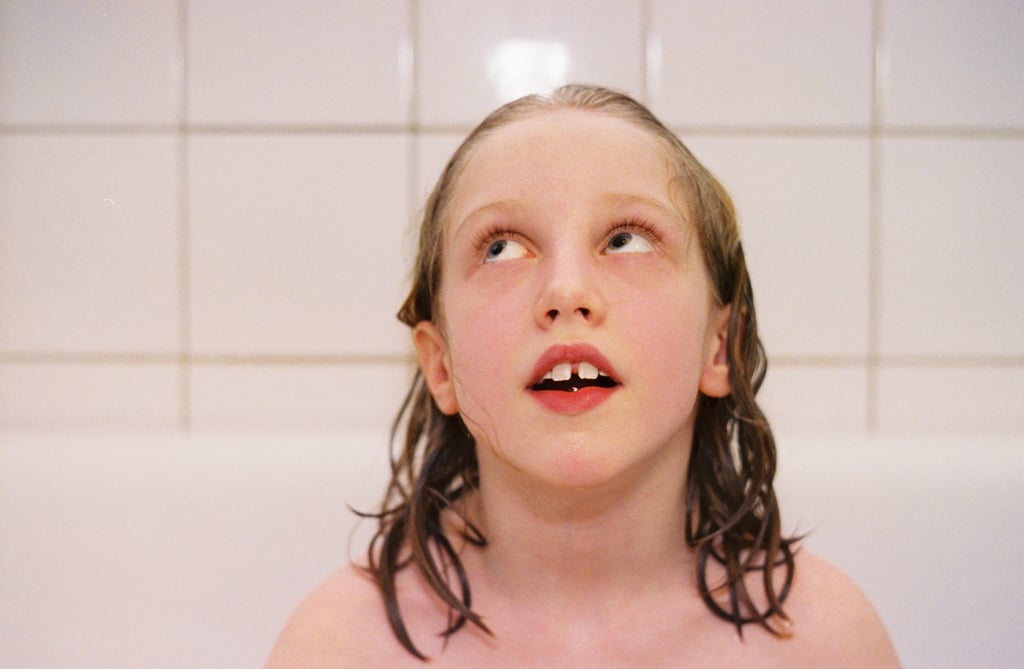 Nearly 75 percent of all adult women have had the common infection vaginal candidiasis — otherwise known as a yeast infection— at least once in their lives, according to Centers For Disease Control and Prevention. The common infection occurs when there is an overgrowth of the yeast Candida, which is always present in the body in small amounts but can multiply when the normal acidity or hormonal balance changes. These infections are common in all girls, even babies. But how do you know if your young daughter has a yeast infection? Ahead, POPSUGAR readers share three common signs of a yeast infection, signaling it's time to see a doctor.

1. The area is inflamed and itchy

One of the first signs that might cause your daughter to alert you about a possible yeast infection is when the area becomes inflamed and itchy. "I have two little girls, ages 6 and 9, who often get the redness and itchiness around the labia," says mom Marianne S., noting that yeast infections tend to flare up in the Summer when her daughters wear tight pants and sweat more.

2. There is a cheesy-looking discharge

In addition to the skin inflammation and itching, a yeast infection is "generally associated with a cheesy discharge," mom Veronica says. The discharge is typically thick, white, and curd-like, Sherri C. adds. "It may look like cottage cheese or ricotta cheese. While it is usually odorless, this discharge may have a faint smell like bread or yeast, even though what is used in baking and brewing is an entirely different type of yeast. The discharge can range from thick to faintly yellow to thin and clear."

If there's no "white, curd-like stuff in the folds of her skin," then red, itchy skin might just be a sign of a rash instead of a yeast infection, Amanda G. says. "If she's not having the discharge, she could just be irritated by something," Katherine C. agrees. But a smelly discharge "usually means that the bad bacteria has overtaken the good," Melana S. says.

Related:
My Pediatrician's Oversight Taught Me to Trust My Instincts as a Mom

Still, the only way to properly diagnose a yeast infection is to talk to your doctor, who may want you to take a sample of the discharge to see if an abnormal amount of Candida organisms are present, the CDC says. Moreover, while over-the-counter medications are available, "it is important to be sure of the diagnosis before treating a vaginal candidiasis infection . . . because overuse of these medications can increase the chance that they will eventually not work because the yeast can become resistant to treatment."

So, readers conclude, when you suspect your daughter might have a yeast infection, see your pediatrician immediately to get your girl some relief.