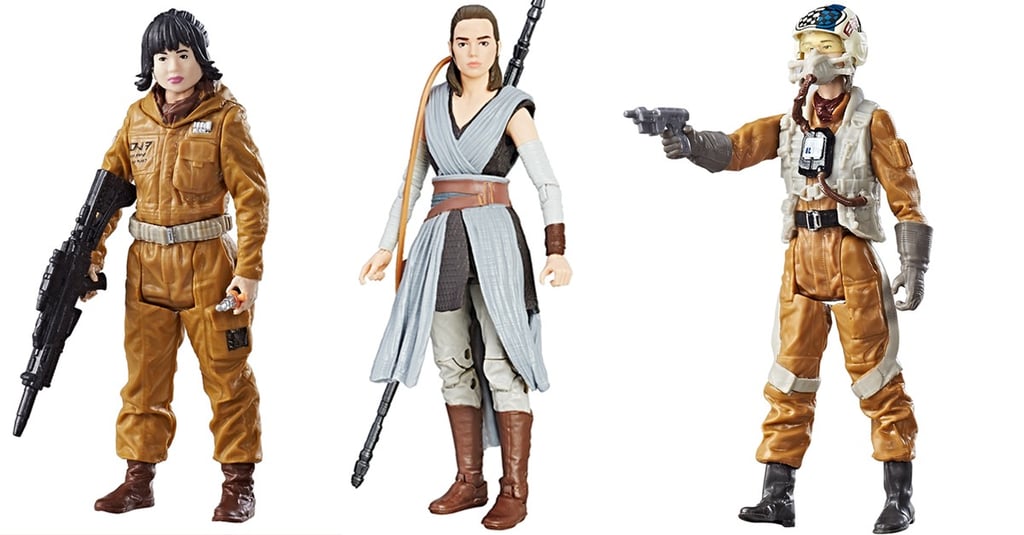 It's the strangest thing: even though Star Wars: The Force Awakens broke gender barriers by having a female hero, on toy shelves, there was a distinct lack of representation. One, Rey and the other small handful of female characters are greatly outnumbered by male ones in the film, but possibly worse is how certain toy companies chose to leave Rey out — or downplay the female character in ads.

Happily, toy company Hasbro (who had a Rey-free Star Wars Monopoly game in 2015) has sought to right that wrong with this year's toy lineup for Star Wars: The Last Jedi. Not only are there multiple versions of Rey, but there are several other female characters — and they're no handmaids. At this point, we don't know how big their roles are in the film, but this is still a strong step forward. Another high mark for Disney? As far as we can tell, these characters also appear to be nonwhite, proving that Disney is continuing its efforts for representation the way it did for Rogue One. So who are these new mystery characters? Read on to get a peek. 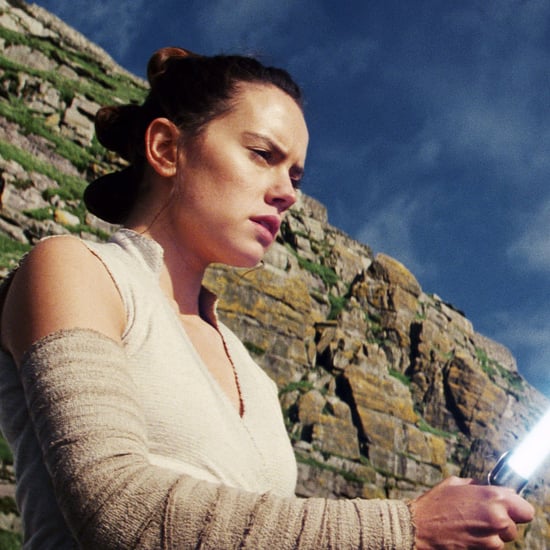 Star Wars
Before We Get Knee-Deep in The Rise of Skywalker, Here's What to Remember About The Last Jedi
by Stacey Nguyen 4/20/19 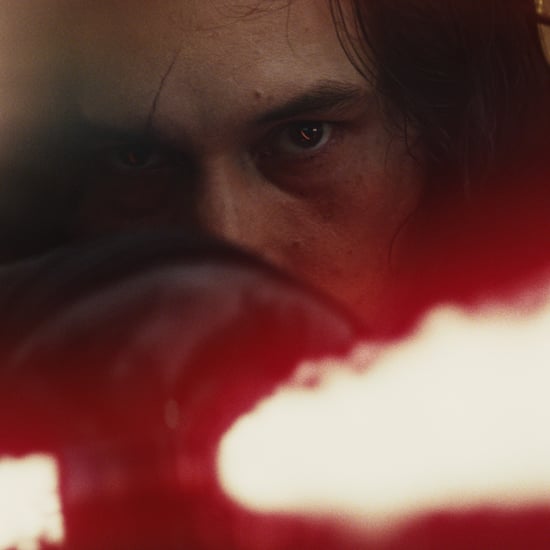 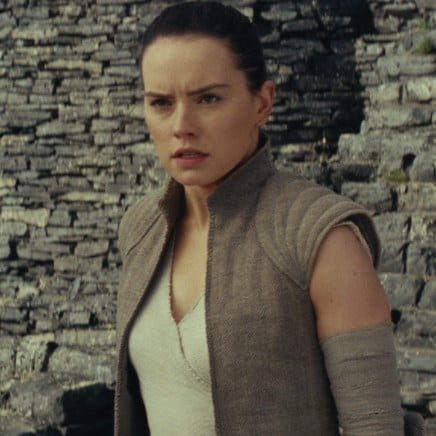 Star Wars
Star Wars For Dummies: What Exactly Is a Jedi?
by Ally Bautista 12/17/19 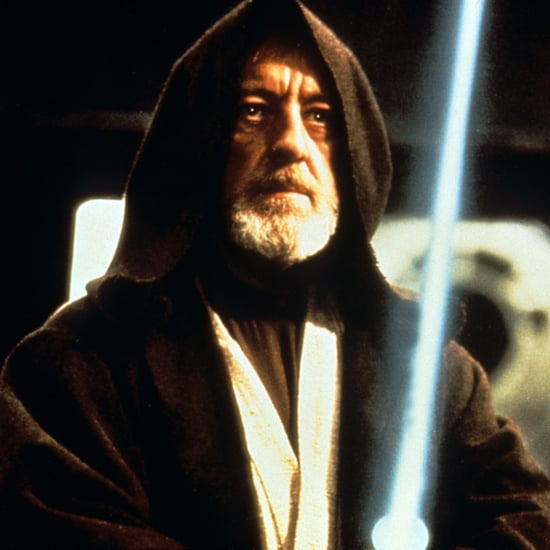 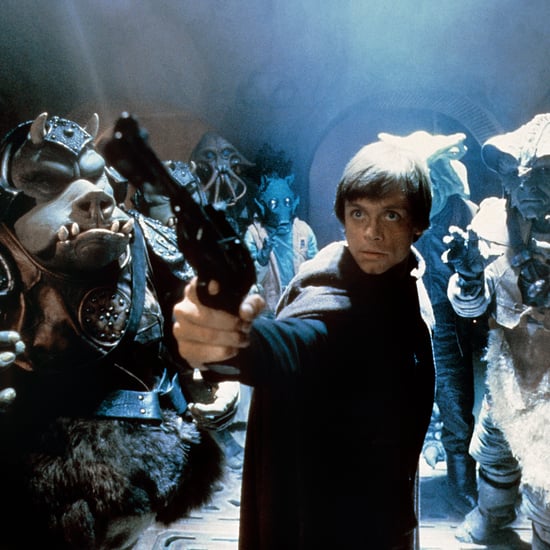 Star Wars
Star Wars: Here's Why There Are No Jedi Around Anymore
by Ally Bautista 12/17/19