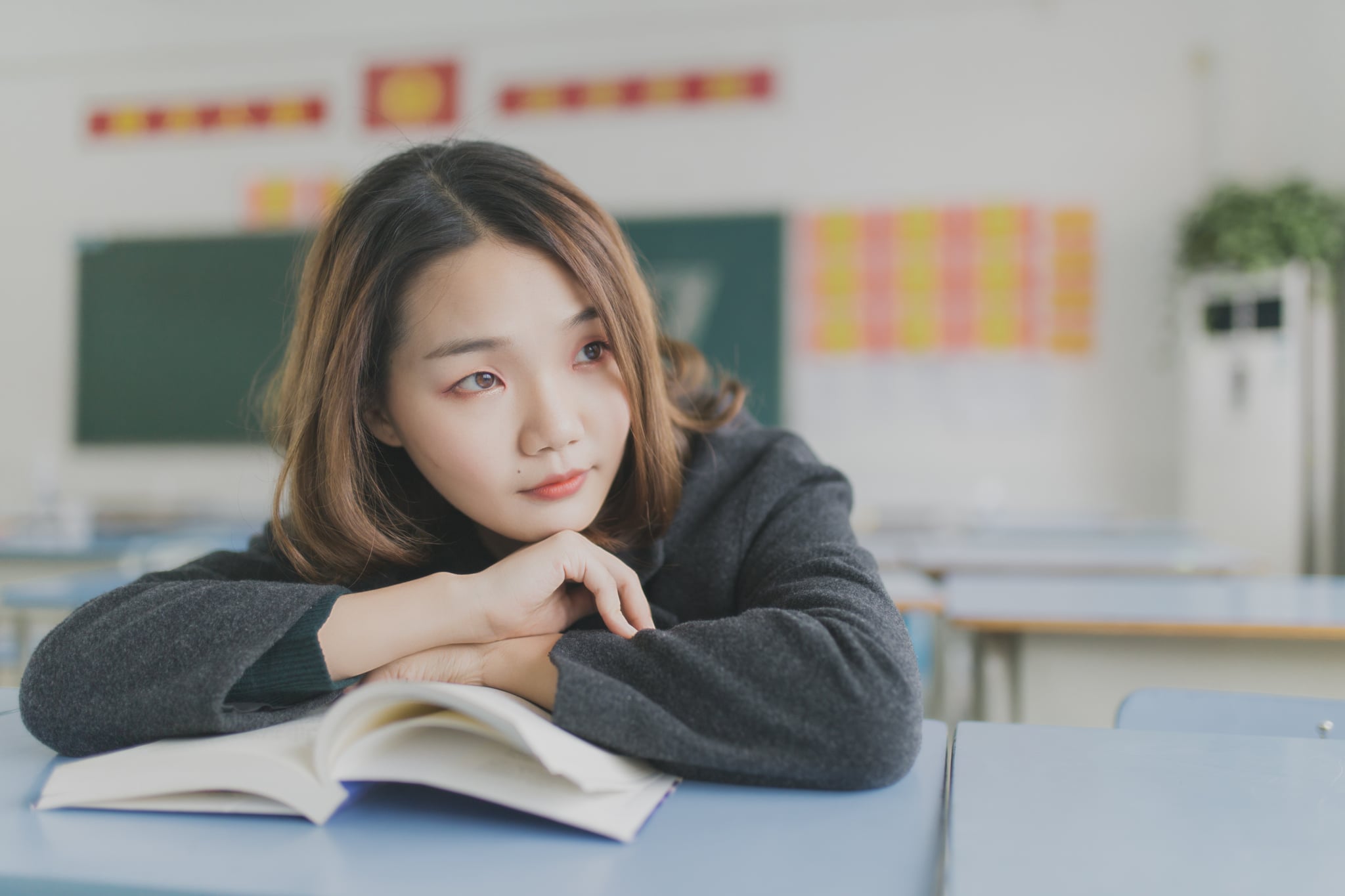 The mental health and well-being of our children is an ever-growing concern, thanks to frequent school shootings and the prevalence of suicide making the news, but it's one that our schools has done little about — until now.

According to the CDC, suicide rates in the US increased by 25.4 percent overall between 1999 and 2016 — in eight states, rates rose over 40 percent during that period. Although the CDC admits that suicide prevention goes "beyond a focus on mental health concerns," there's no denying that mental illnesses, whether diagnosed or not, are often contributing factors in a person's decision to take their own life. To combat this — and other devastating scenarios, like drug addiction and shootings — two states have passed laws to include mental health education in public schools.

According to the National Alliance on Mental Illness (NAMI), approximately one in five adults in the US experiences mental illness in a given year, and approximately one in five kids ages 13 to 18 — and 13 percent of kids ages 8 to 15 — "experiences a severe mental disorder at some point during their life." Although in recent years talking about mental health has become less stigmatized thanks to people publicly opening up about their personal struggles, as well as some movies and TV shows covering the topic (most recently, 13 Reasons Why), there's still a way to go in ensuring mental illnesses are properly diagnosed so that those individuals can receive the help they need to live healthy lives — especially children.

Enter: mental health education in schools, which seeks to help kids understand the early signs and symptoms of mental illnesses in themselves and friends.

Right now, such education is only mandated in New York, where mental health instruction takes place from kindergarten to grade 12, and Virginia, where it's been added to the curricula for grades nine and 10. The New York state law, which was passed "to keep public education apace with our advancements in the understanding and treatment of mental health issues," was originally inspired by a nonprofit mental health group, but ultimately passed after the opioid crisis began making headlines in 2016.

"People are talking more about youth mental health and the effects of trauma on kids, but it's taken a long time to get traction," Paul Gionfriddo, president and CEO of Mental Health America, told HuffPo. He added: "I think what we've seen recently in terms of school shootings is spurring this. It wouldn't surprise me to see a number of states go in the same direction over the next few years."

Because Dustin Verga, a high school health teacher in Clifton, NY, says that he's seen an increase in anxiety and depression in young students, hopefully Gionfriddo's prediction isn't off the mark, and the states that follow suit will consider New York's K-12 mental health curriculum so that students may be educated as early as possible.

Sports
The Mental Health Awakening Has Reached the Sports World — Now What?
by Maggie Ryan 3 days ago