This article written by Stephanie Portell was originally featured on one of our favorite sites: YourTango. 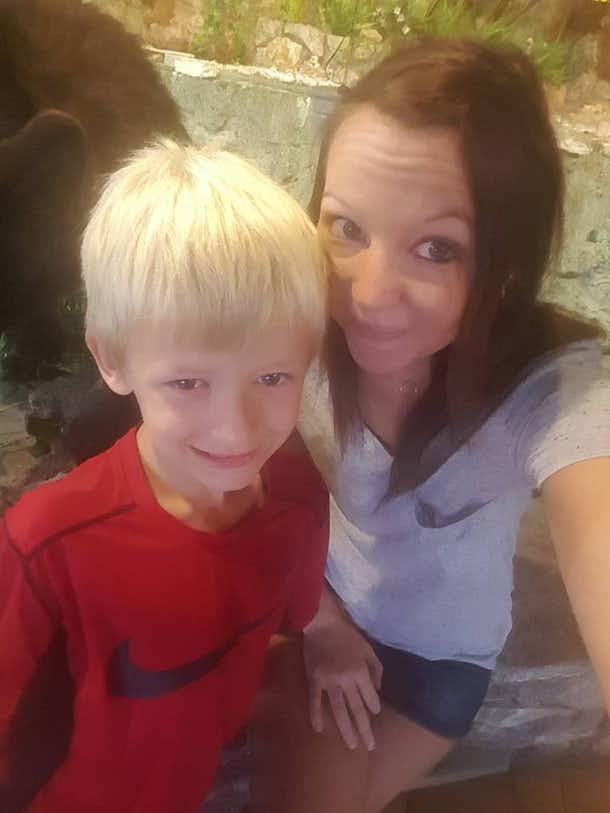 Don't tell me I should've "stuck it out."

I'm a fickle woman. A woman whose love can be just as strong toward someone as it can be volatile. I'm changeable, unpredictable, unstable and inconsistent.

I'm also a mother. With my kids, I am none of these things. I keep these ugly characteristics buried deep down sitting on the edge waiting for them to erupt on others — and they always do. My mom. My friends. Co-workers. But mostly, these traits erupted in my relationship with my ex-husband.

I was sinking fast and divorce saved me. 50/50 custody saved me. Not having to experience the anxiety and chaos of my kids regularly saved me. It bettered me. My ex being so f*cking awesome so that I didn't have to worry about a damn thing when they weren't with me, saved me.

Yes, I am one of the lucky ones; I know that. Yes, not every woman has the option of choosing divorce to better herself to be better for her children. But I did, so I took it. 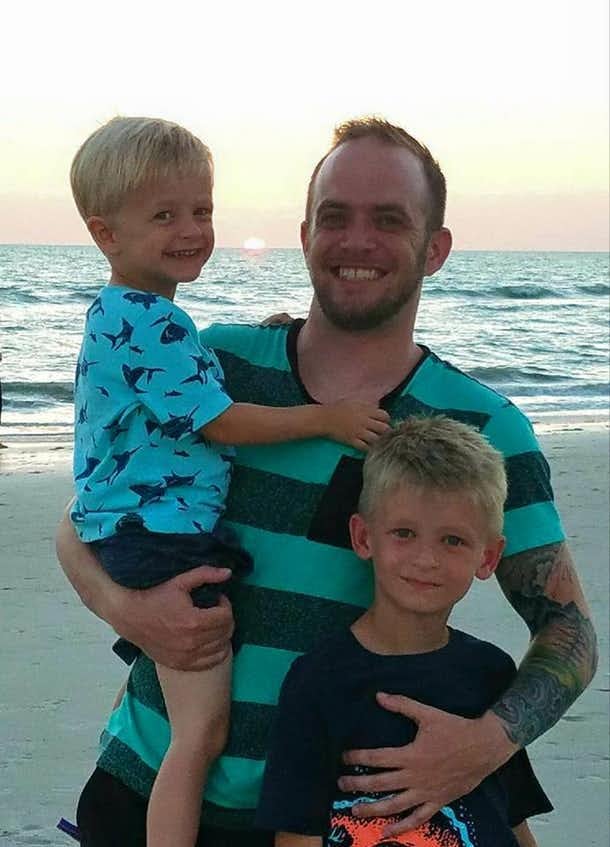 I am so irritated when I think of all the divorce-shaming, judging, and ridiculing that women endure when they choose to leave — as if everyone has the same story as them. As if on every page, behind every house, the walls have the same people with the same circumstances and thus should have the same ending.

Life is not black and white — and neither is divorce. The gray part is the most important part of life and the part so many people choose to ignore because "they could never break their family apart" or "any marriage can last with hard work and dedication." They can't imagine anyone doing anything different than them.

I think of all the mothers out there that struggle with shame in their choice to leave a marriage, and I feel them so near to my heart because I felt the same things.

I was depressed. I was anxious. I was resentful and angry. I directed all those emotions onto my husband because I wasn't going to direct it onto my kids.

Being depressed is sleeping 12 hours not because you are lazy or making excuses not to have sex with your husband again but because you'd rather be asleep than awake.

Being depressed is sitting outside in the park on a sunny day feeling the wind on your face while your kids master the monkey bars for the first time but feeling nothing except emptiness and sadness inside.

Being depressed in a marriage is hard. It's hard for the other person to understand to expect them to know how to help us.

I wasn't capable of being what I needed to be for my ex back then, and sadly I'll never be what he needs. So to those that say I should have stuck it out? Not drag my kids down with me? Didn't try hard enough? Talk enough? Care enough? Well, guess what? I did stick it out — and so did he.

I stuck it out for seven years because I cared about our family remaining intact. I came a long way with myself, but there are fundamental parts of a personality you can't change. At least not 100 percent.

I read every marriage book that was recommended to us, talked it out until my throat was dry, saw countless counselors including the last one who said we were the most mature couple that had ever sat on her couch, and listened with relief as she said she thought we were making the right decision.

I couldn't do more than that and neither could he. I changed some, and so did he. I tried a little, and he tried a lot.

After I moved out, I completely changed. Not feeling the guilt of ruining someone else's life made me feel more up than down. I'm happy now. My ex is happier not being bogged down by my depression and anxiety, my kids are happier not having anyone else to worry about except them, and it allows me to be a better mother.

If I ever lost my kids, it would kill me. I would kill someone if they ever tried to take them. My life would be over in a way I can't grasp. But I'm so over the divorce-shaming. I did what it took to get my life back on track which was to separate from my husband and co-parent our kids. My reasons for divorce will never be your reasons and your reasons will never be mine, so it's time we stop trying to make everyone's story our story.

My kids have seen a side of me they've never seen in these past two years, and it has nothing to do with me being single or going out again on the weekends. I no longer have the torturing anxiety of worrying about how miserable I was making my partner — on top of me feeling like a horrible mother. That's why I left. The old excuse "It's not you, it's me" line is overused, but in my case, it was true. 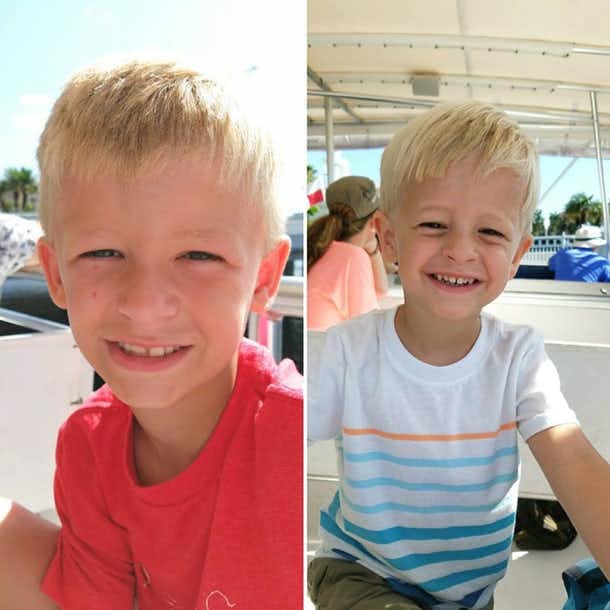 It makes me sad to know I'll never have the type of relationship and life we all hope to have, and that I may never find "the one" my mom always told me about. Even if I did, my ever-changing moods would probably piss him off and send him running.

I may have broken up society's version of a perfect family but I bettered all of us and I broke through any pre-conceived expectations I ever had for myself as a woman and as a mom. And I'm damn proud.

Once my kids are older, I may revisit my issues with relationships and commitment. But for now, I'm focused on being their mom and being me for no other reason or person but us.

More juicy reads from YourTango:
10 Secrets Guaranteed to Help You Move the H*ll on From Your Ex
5 Crappy Things You Have to Feel to FINALLY Get Over Your Divorce
10 Mantras That Will Get You Over That God-Awful Breakup STAT