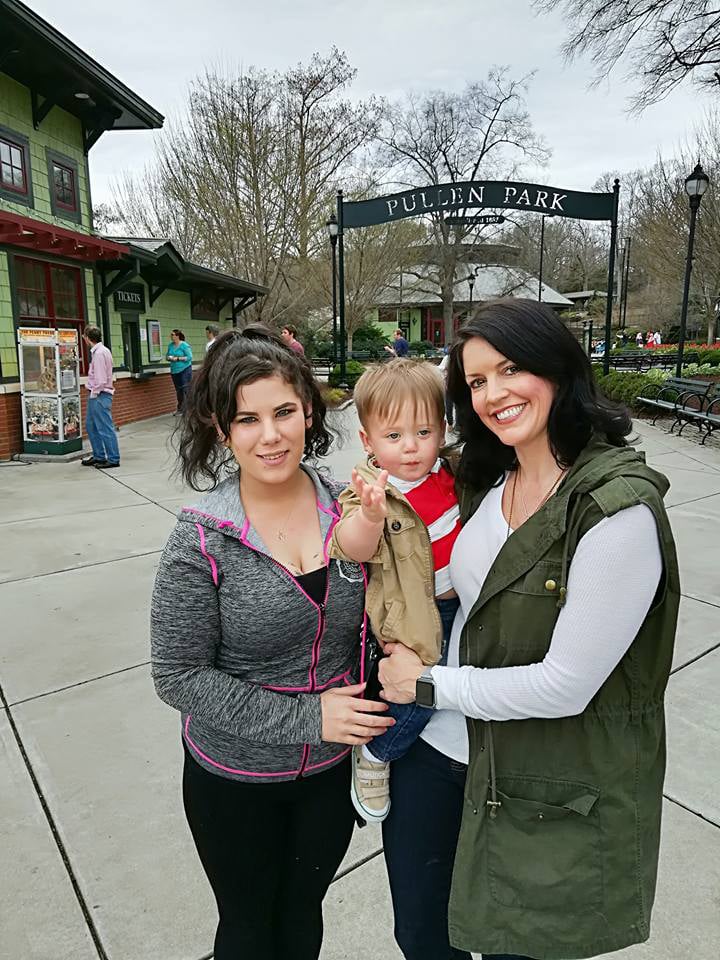 Samantha Snipes admits that she was not in a good place when she found out she was pregnant in 2016. Once she mustered the courage to leave her abusive boyfriend, she had to seriously consider what she was going to do about her pregnancy. And at the time, she didn't have a lot of good options.

"After finally gaining the strength to leave my abusive relationship, I found myself in a very dark and lonely place mentally," Samantha told People. "I knew I loved this life inside of me, but I didn't love myself or the place I was in at that time. I loved [my son] so much and that's why I knew he deserved better."

When Samantha was 12 weeks pregnant, she moved to Arkansas to live with her mother in hopes of starting a new life. She debated whether or not letting her mom adopt her child would be best, but eventually decided against it.

"She felt like a longtime friend after just a few minutes of talking."

As her due date neared, Samantha was filled with more and more anxiety. At eight months pregnant, she decided to fly to North Carolina to visit her new boyfriend. But unfortunately, she missed her connecting flight and had to make herself comfortable in the airport until she could catch another one.

Little did Samantha know this little hiccup would totally change the course of her life. After boarding the plane, the mom-to-be took a seat next to a friendly stranger named Temple Phipps.

"She was so welcoming and bubbly and sweet. She was exactly the person I needed to meet at that moment when I was terrified and scared and alone," explained Samantha. "Neither of us should have been on that plane. I was so anxious to meet my boyfriend and terrified of having no plan for my child. She felt like a longtime friend after just a few minutes of talking."

Related:
These Sweet Photos of Kids Adopted From Foster Care Are Going to Make You Smile

Samantha learned that Temple was single and always wanted children, So when she went into labor with her son Vaughn during the trip three weeks early, Temple was her first phone call.

"I was in absolute shock and started crying and shaking," said Temple. "I was holding Vaughn at that time and could not believe the miracle that was taking place."

"It's incredible. Sometimes I just sit and stare at them together and I'm like, they were meant for each other," gushed Samantha. "She was meant to meet me, she was meant to be his mother. It's the most beautiful thing." 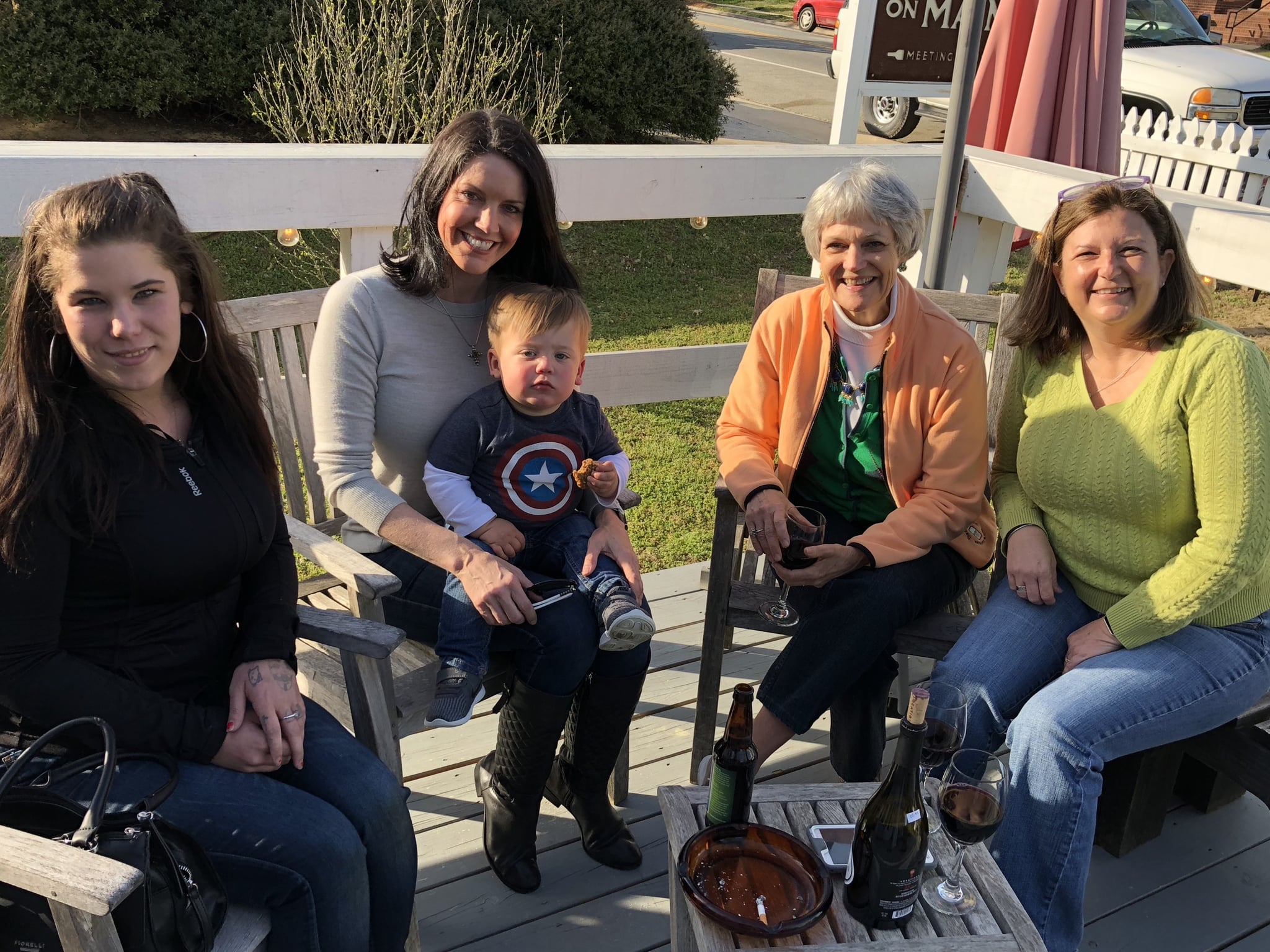 Pregnancy
A Lesbian Couple Relied on Reciprocal IVF to Start Their Family, and Their Story Is Beautiful
by Murphy Moroney 9 hours ago

Nostalgia
Teach Your Kids Words and Numbers With These Sweet E.T. and Ghostbusters Books
by Alessia Santoro 7 hours ago