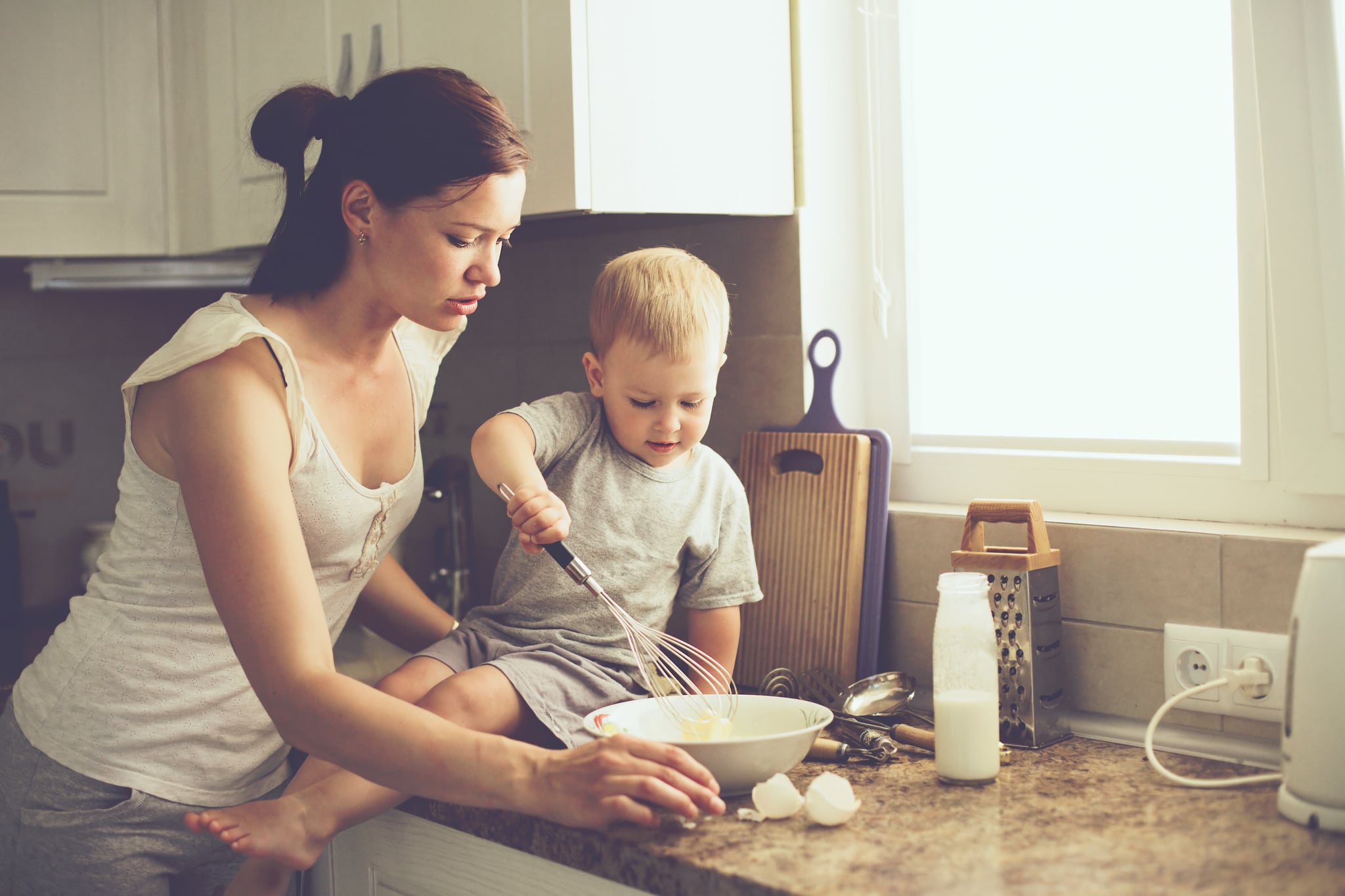 Children of mothers with a particular hormone imbalance may have an increased risk for developing autism.

According to a Swedish study released in December 2015, polycystic ovary syndrome (PCOS) — a common disorder that causes enlarged ovaries with small cysts and affects between five and 15 percent of women of childbearing age — looks to be a major link to autism spectrum disorder.

"We found that a maternal diagnosis of PCOS increased the risk of ASD in the offspring by 59 percent," said Kyriaki Kosidou, lead researcher at the Karolinska Institute's department of public health sciences.

This study is the first to find such a connection, the researchers said. And, although they haven't proven a cause-and-effect relationship, they've theorized that exposure to sex hormones early in life — from mothers with PCOS producing excessive amounts of androgens, which aid in brain and central nervous system development — may play an important role in a child's risk of autism.

Further increasing that risk is if a mother with PCOS is also obese, the study stated.

For those women with PCOS, the researchers believe it's too early to make specific recommendations in terms of prenatal care. However, the study's senior author, Renee Gardner, said in a release that "increased awareness of this relationship might facilitate earlier detection of [autism] in children whose mothers have been diagnosed with PCOS."

Child Health and Safety
COVID, the Flu, Croup, or Strep Throat? How to Understand Your Child's Symptoms
by Kate Schweitzer 16 hours ago