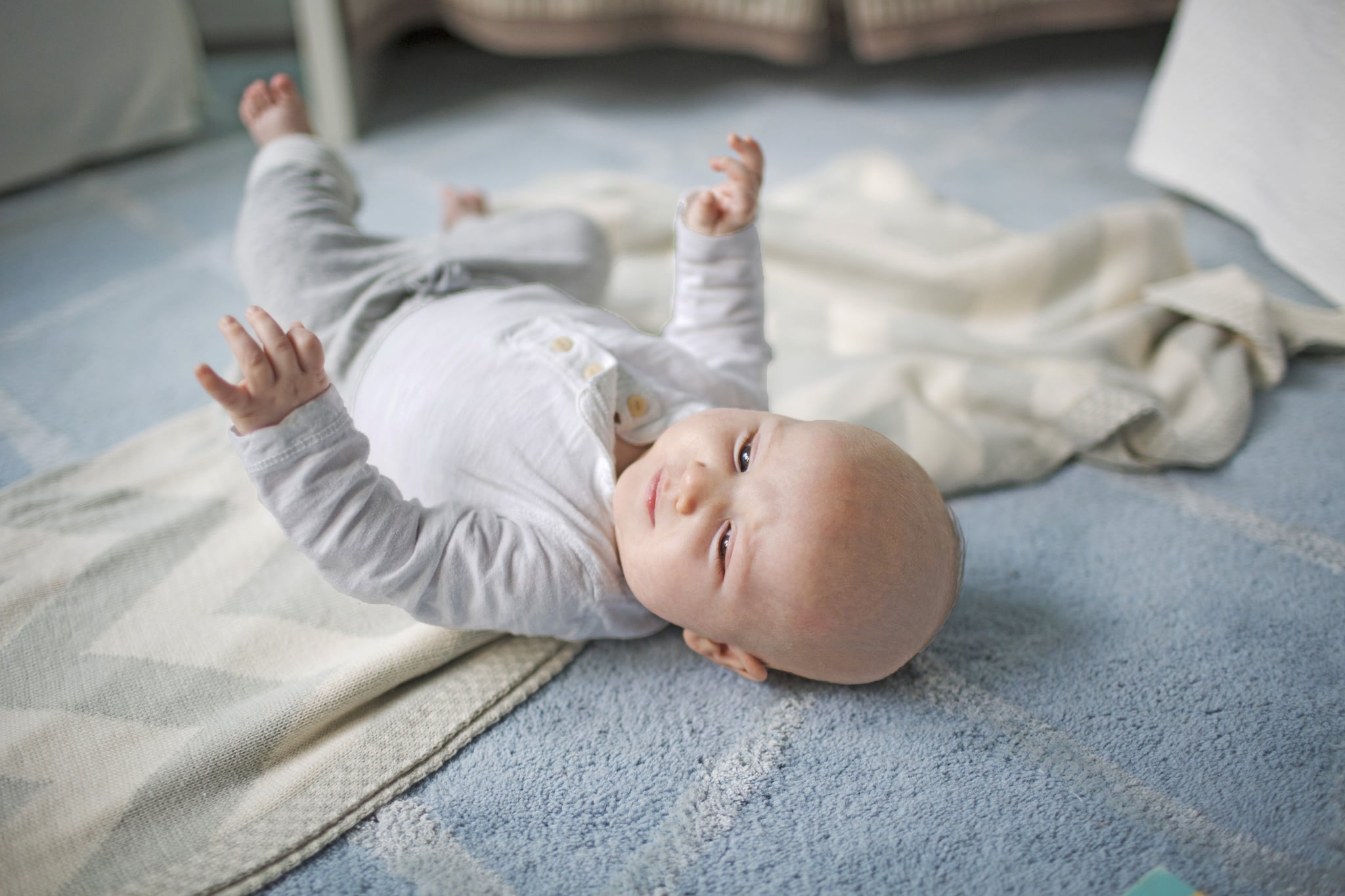 A recent report by the American Academy of Pediatrics used video monitoring for the first time to determine that, although it's been understood that a baby's sleep environment impacts sudden infant death syndrome (SIDS), many parents are still making some key mistakes.

The AAP arrived at these results by recording sleeping babies at 1 month, 3 months, and 6 months old and observing their respective parents' usual nighttime routine.

Although the parents knew they were being recorded for the study, many of them still placed their babies in unsafe sleep environments. About 91 percent of the 1-month-old babies were placed in cribs with loose items like bedding, bumper pads, pillows, and stuffed animals. The AAP has deemed these loose items unsafe because babies may become entangled in them, which can lead to strangulation or suffocation.

The study also found that cosleeping, or bed-sharing, is a particularly hazardous sleep environment that can cause babies to end up sleeping in a nonsupine position — meaning on their side — which is a common cause of SIDS. It's also recommended that parents do not change sleeping locations throughout the night, something that occurred for 28 percent of the 1-month-old babies. The AAP observed that when the babies were moved to a different location, like a rocking chair or bed with a sleepy parent, it was typically more dangerous than their own crib.