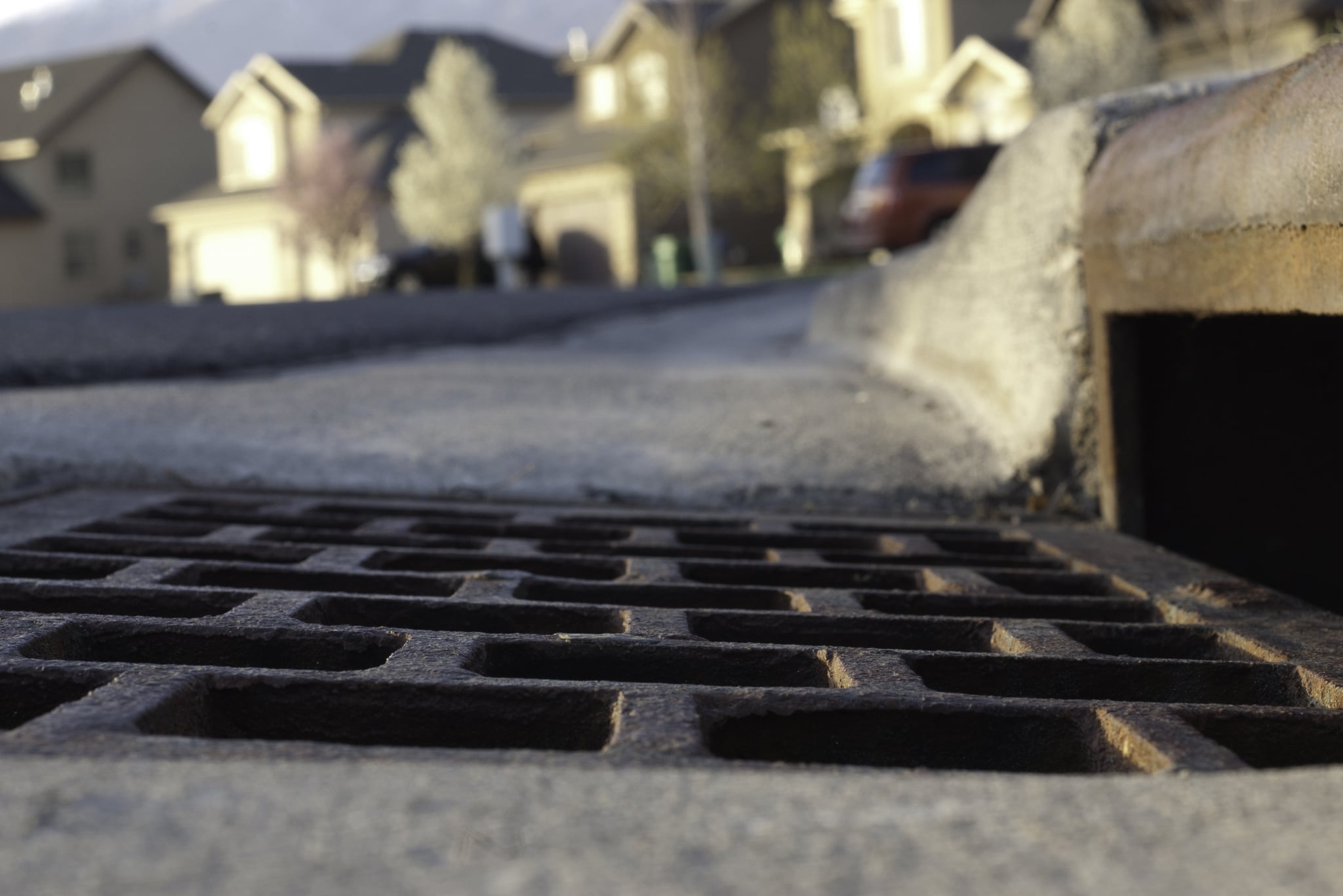 During his morning bike ride, David Otte and a friend heard cries coming from a storm drain on the side of the road. When they pulled over to see the cause of the screams, they discovered a newborn baby bundled in blankets.

"We actually thought it was a kitten at first," Otte tells a local news outlet. "But when we went down there we could hear exactly what it was — you could definitely tell it was a baby screaming." The child was rushed to Sydney's Westmead Children's Hospital, where he remains in serious but stable condition. After launching an investigation, police learned the child belonged to Saifale Nai, who abandoned her baby in the 8-foot-deep drain five days prior to Otte's discovery. The 30-year-old has since been charged with attempted murder and could face up to 25 years in prison if convicted.

Dr. Seuss
6 Dr. Seuss Books Will No Longer Be Published Due to "Hurtful and Wrong" Racist Depictions
by Alessia Santoro 6 days ago