I don't know about your job, but in every job I've ever held, punctuality is expected — especially when you demand the same of the people who work with and for you. But New Brunswick, NJ, elementary school teacher Arnold Anderson doesn't appear to feel the same way. The 15-year teaching veteran just came before a New Jersey arbitrator to fight claims that he's been tardy 111 times in the past two years — 46 times last year and 65 times in the previous school year.

Anderson's excuse: "I have a bad habit of eating breakfast in the morning and I lost track of time," he told the Associated Press.

Yup, eating breakfast is making him tardy. He also attempted to downplay his lateness by saying that the quality of his teaching far outweighs his lateness and he "nevertheless delivers a superb educational experience to his grateful students."

The school attempted to fire Anderson from his $90,000-a-year job due to his attendance record, but the arbitrator denied their attempt, saying the school did not provide the teacher with due process and failed to give him a 90-day corrective action plan. The arbitrator did criticize Anderson's excuse and upheld his suspension, without pay, until Jan. 1. As far as his return in 2016, Anderson said, "I will be early."

If Anderson needs some pointers on making quick and healthy breakfasts, we have a few ideas that could shorten his morning routine!

Image Source: Flickr user dcJohn
Back To SchoolEducationParenting News
Around The Web 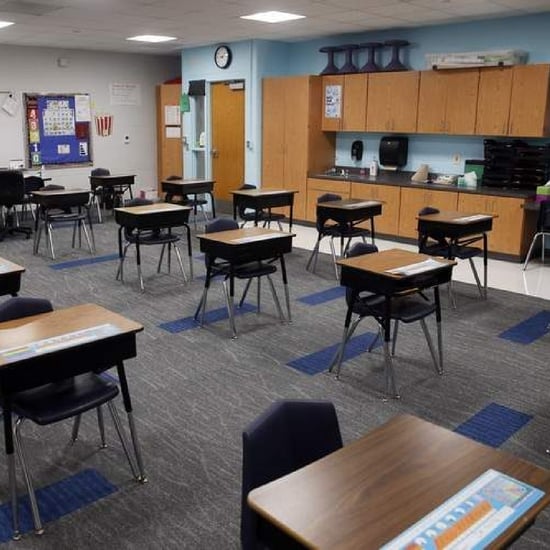 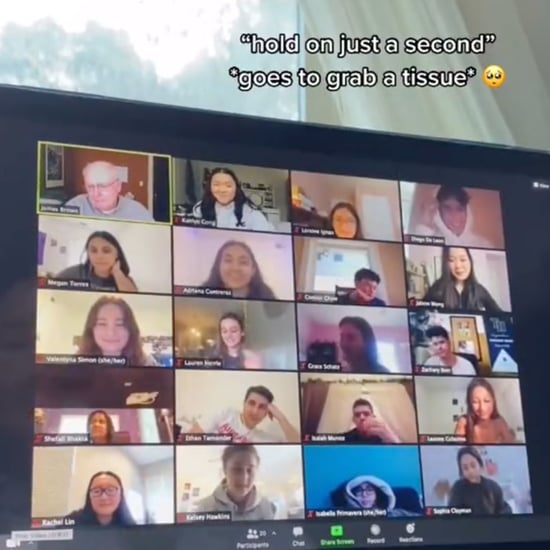