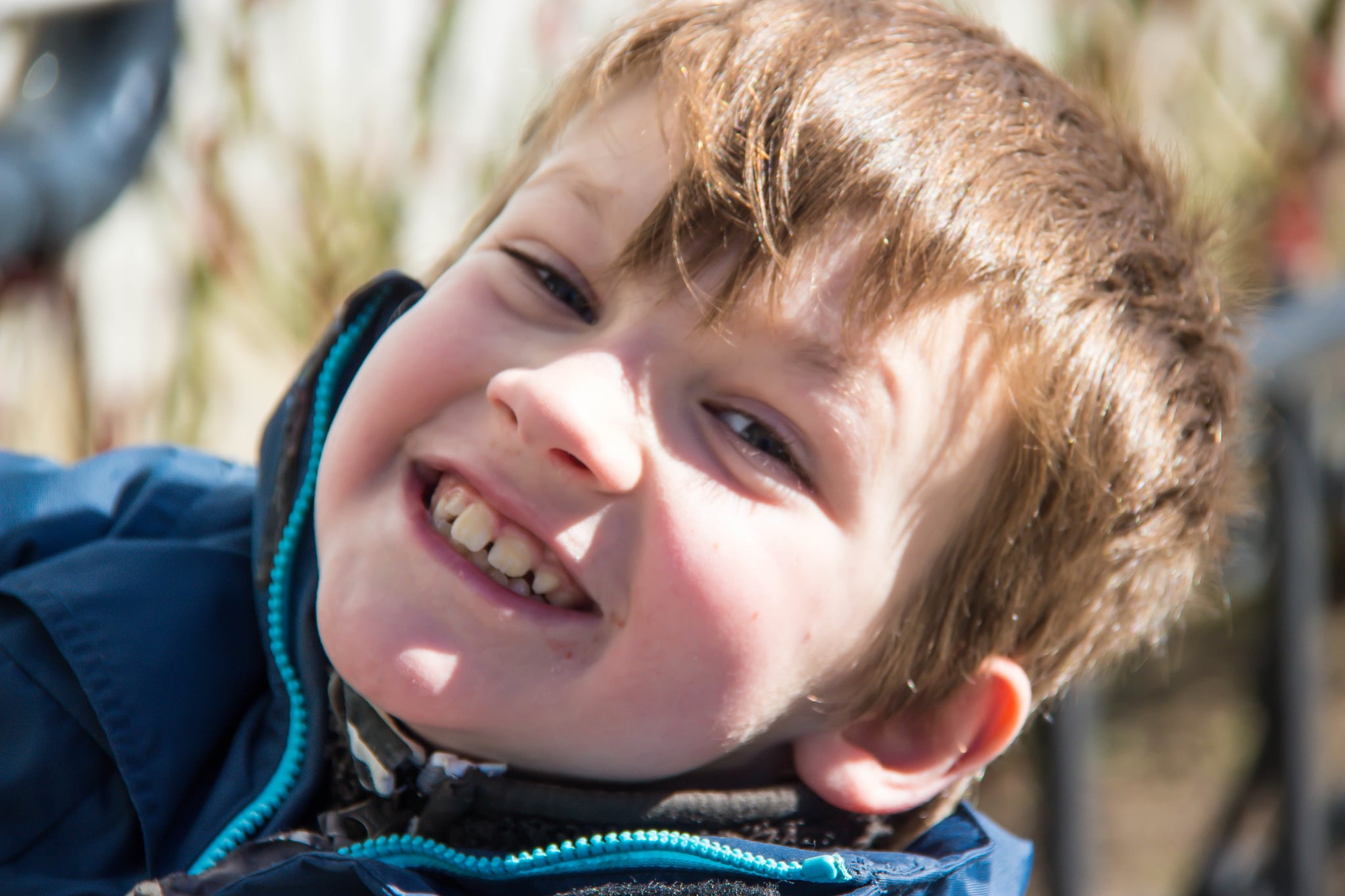 Growing up, my dolls were all girls. I'd stuff them into various sparkly, ruffly, fabulous outfits and fantasize about doing girlie activities with the real-life daughter I just knew I'd have one day. But the grown-up version of me was surprised by birthing one, then two, then three, then four children of the male variety (that last one tried to ninja-kick his way out, heel first, and hasn't stopped since). And though I wouldn't have my daughter-devoid life any other way — seriously, I wouldn't know what to do with a girl at this point — I've had to adjust my expectations accordingly.

Because there are definitely a few things — six that stand out right now — that have surprised me about raising boys.

1. They use a TON of toilet paper.

According to my very scientific calculations (ahem), boys should use about 50 percent of the toilet paper that girls do. I mean, they only use it like once a day, maybe twice if they eat a lot of fiber — right? WRONG. I am the only member of my six-person family who uses toilet paper on every trip to the bathroom, yet despite the economy-size packs I buy, we're running out faster than I can say "I just put out a new roll!"

2. They play with whatever you give them.

Some of my boys' favorite toys over the years have been "girlie." They have had well-loved baby dolls and kitchen playsets that literally fell apart from use. Recently I dragged out a plastic tub full of my old Barbies, and the kids played with them for hours. Do they naturally gravitate toward the more traditional "boy" toys? Sure, especially as they get older. But if you don't limit them to gender-specific choices, they have fun with just about anything.

3. Their hair needs a lot of attention.

I can barely manage to pull my own hair into a respectable ponytail, so I was relieved to have a houseful of sons with low-maintenance manes. Unfortunately, boy hair requires much more upkeep than I anticipated — especially if it's short. First of all, it's sticking up everywhere in the mornings, sometimes so stubbornly that only a dousing of water and a dollop of gel (and a lot of whining) will make them look presentable. And second: the haircuts. While my hair grows at a frustratingly slow pace, my sons need a trim every couple of weeks or they look like freaking Rapunzel. So unfair.

4. Their "junk" is their most prized possession.

From the time a baby boy figures out he's got something to grab "down there," he will — and he won't let go. Ever. Little dudes twiddle, fiddle, stretch, and squeeze to the point where it looks painful. Bigger dudes eventually learn to do those things in private, for the most part, though it's still the first place their sleepy hands wander when you wake them up in the morning.

5. They can be moody and dramatic.

I figured that having sons meant a low-key, hysteria-free experience — I mean, the phrase is drama queen, after all. But no. There is no shortage of sobbing, screaming, door-slamming, "my life is ruined!" theatrics. Sometimes they hate their brothers, sometimes they hate wearing pants instead of shorts, sometimes they hate everything in general, reminiscent of some kind of weird male PMS.

6. Someone is always injured.

Seventy-five percent of my children have had a chipped a tooth (or straight-up knocked one out). We've had broken wrists, dislocated shoulders and hips, and stitches. And those are just the major things; minor cuts, scrapes, road rash, and huge bruises are everyday occurrences. My medicine cabinet looks like it belongs in an emergency room. It's no wonder, since they're always jumping off something — or, as I see it, trying to give me a heart attack. But on a positive note, dealing with gross injuries has toughened me up more than I ever thought possible.

Having sons has brought several surprises . . . some awesome, some not so much. But the depth of a boy's love for his mama has been the best surprise of all. Sure, they look up to their dad and have lots of fun with him, but there's a level of devotion to me that defies description. Boys are boisterous, bubbly, big-hearted creatures, and they make life an adventure every day — from son up to son down.

Simone Biles
As a Parent, Here's the Only Response I Have About Simone Biles Walking Away
by Kate Schweitzer 3 hours ago