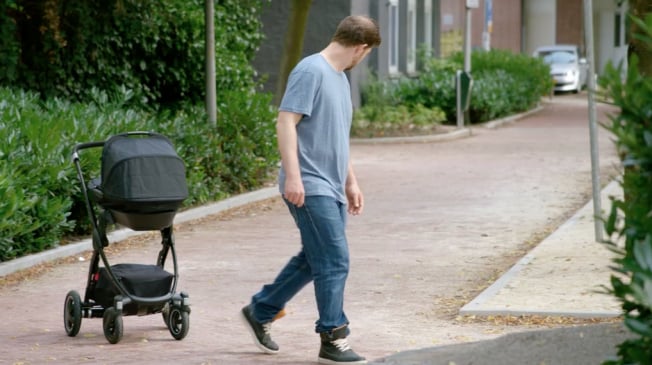 If semiautonomous cars — that know when to speed up, turn, and brake on their own — might soon be a reality, what's so hard about making a stroller that drives itself?

That's what plenty of people in the Netherlands asked when Volkswagen's Dutch office asked its Facebook followers for suggestions on how the German automaker might be able to improve other products, aside from vehicles. After an outpouring of requests from parents, the company went ahead and built a prototype stroller with more bells and whistles than some sports cars.

As seen in the above video, the stroller not only has automatic braking, but it can follow a parent around using built-in collision sensors, its own electric motor, and smart steering. Using the brand's adaptive cruise-control technology, it can even keep a fixed distance from the person in front of it.

Sure, it's just a one-off prototype — and one likely more for publicity than for mass production — but that doesn't mean we aren't now looking at our basic push strollers with a tinge of disappointment.

Would you buy one of these strollers? 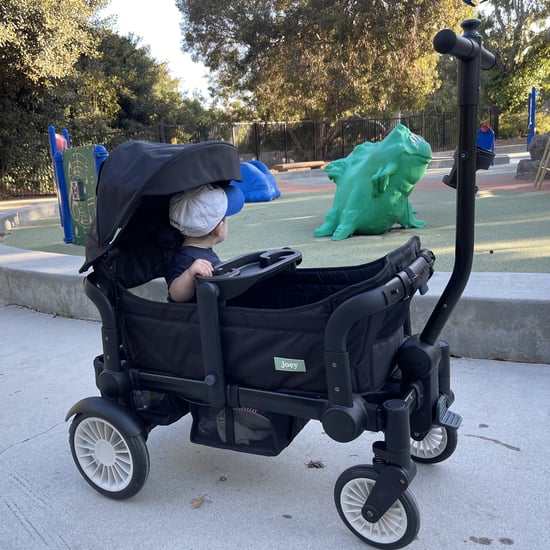 Product Reviews
I Tried the Joey Wagon, and It's Replaced My Strollers
by Genevieve Farrell 1 day ago