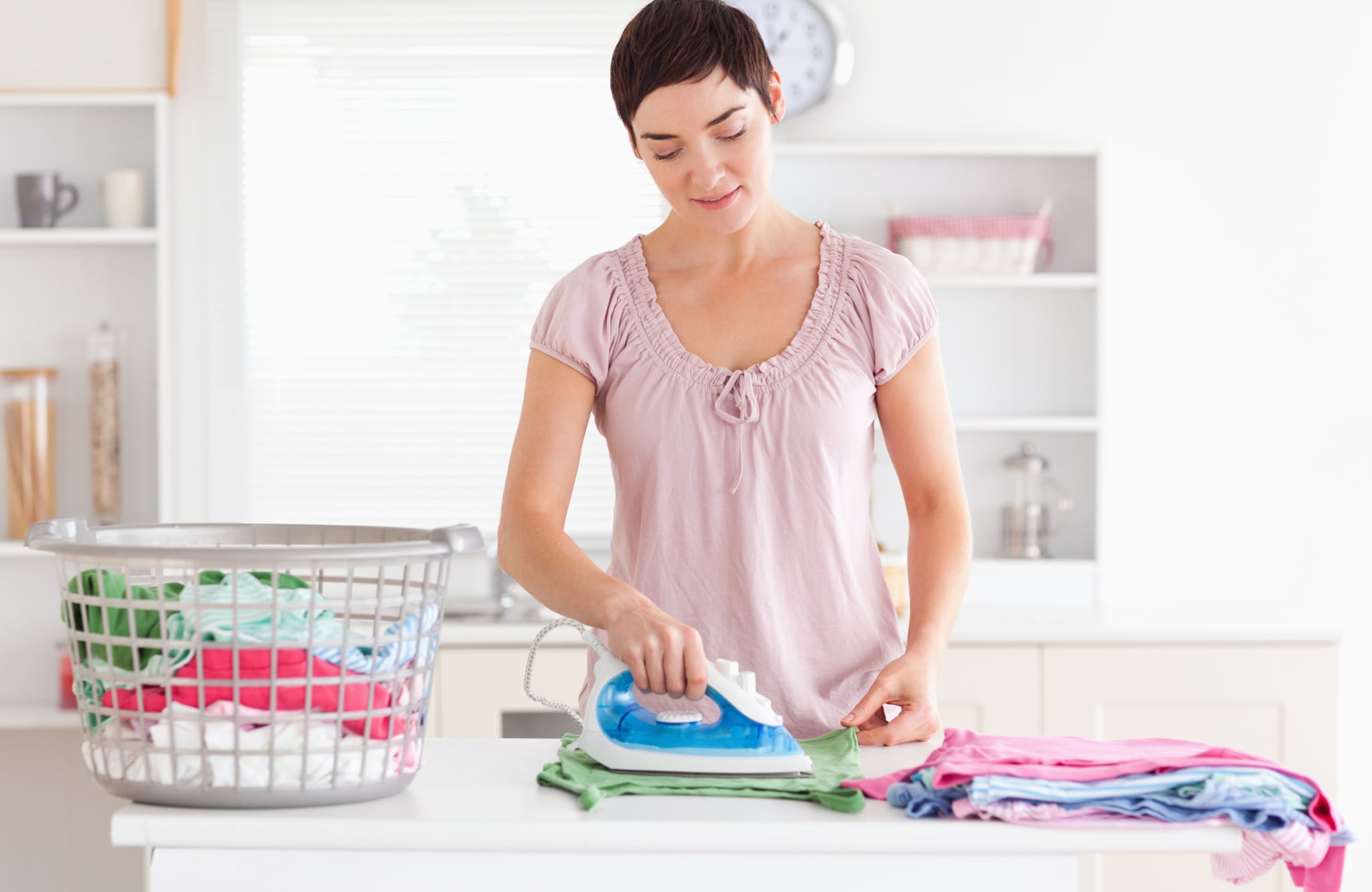 It creeps up on you slowly, and before you know it, it's too late, says reader Tammie M. Like many moms of grade-schoolers, tweens, or teens, she's become her children's servant, doing their laundry, bringing them food, cleaning their rooms, and doing their chores for them — all because it's easier than nagging them to do these things themselves.

"They scream and shout when I ask them to put their belongings away," she says of her 8- and 11-year-olds.

Erica R. has the same problem with her grade-school-aged daughter. "Why is it me always tidying and cleaning her toys?" she laments.

Here, readers offer five tips on how to avoid become your children's slave.

Like many readers, Tammie M. thinks, in hindsight, that her grade-school-aged sons would be carrying more of the chore load if she had started them on chores when they were toddlers. "I wish I'd made a chore list and guidelines for tidying up when they were two or three and it wouldn't be such a battle now," she says. "Now they do nothing around the house."

Jennie W. is trying to do exactly that. "You need to start young," she says. "My daughters are four and I've had them cleaning up their stuff since they were two. . . . we sing a song and clean up so they learn what they need to do."
(Related: 3 Reasons Toddlers Should Have Chores)

During many a stint of lugging her kid's laundry or cleaning their rooms, Teresa K. has come to an epiphany – she's got to stop asking and instead start insisting that her 10-year-old help her with the household chores. "When I do ask he starts complaining or giving me a face," she says. "I work and have to take care of two other children. I guess I feel if he loves me he'll help, but that's not the case lately. Now I realize I have to make him do the chores even if he is fighting it."

3. Show Them the Money

The truth about kids is that money is a big motivator, as moms like Michelle M. can attest. "I have a nine-year-old who also won't help, but when I give him a small weekly [allowance] for specific chores he will do them. If he even skips one he gets nothing and I still expect him to keep up with his chores. . . .he learning that you have to work in order to receive money."

Michelle's son is saving his earnings to buy an iPod Touch, and his enthusiasm for allowance seems to be fixing the chore problem. As Michelle shares, "For the most part this works. I have only had two weeks since September [in which] I have not given him his allowance."

(For additional perspectives on allowance for chores, see Amy McReady's Rewards for Chores? Think Again! and Pay Me Mom! How to Handle Your Child's Allowance.)

Many moms, including mother-of-four Shelli E., have found that the only way to avoid becoming your kids' slave is to make chores mandatory and to enforce your rules, whatever it takes. She's found great success teaching her kids that doing chores is one of their contributions to the family.

"They all take their dirty clothes to the hamper, put away their clean and folded socks and underwear, straighten their beds, take their dishes from the table after meals and pick up their toys," she explains. "They have been doing these things since the age of three. I am trying to teach them that if they get something out, they need to put it away when they are finished with it and to clean up after themselves."

Setting expectations high may not be smooth sailing out the gate. Sharon G. had to tell her kids that if they didn't pick up their rooms, everything on the floor would be trashed or donated — and when they didn't, she followed through. This worked for three years. When it wore off she repeated the same stunt.

After trying unsuccessfully to get her kids to help with the laundry and to clean up their rooms, some readers, including Robyn M, have gone on strike and let their kids suffer the outcome.

"I hate to say it but with teenagers it gets worse. Now I shut the door and leave it, as they then have to deal with the consequences of not having clean clothes."

She recommends another tactic, but only in extreme circumstances: "It also works if you walk into their room and stand on their headphones and they break and you say to them 'Oh dear...... you will have to buy new ones.'"

How do you get your kids to stop relying on you to do their chores?

Family Life
No, Some Kids Aren't "Naturally" Able to Play Independently — It's a Skill They Can Learn
by Kate Schweitzer 23 hours ago