Last week, I asked my husband what he wanted for Father's Day this year, totally expecting an "I don't need anything" or "maybe some new underwear," instead of a thoughtful answer. In reality, I didn't want an answer at all, as I'd already bought him a couple of framed pictures of the kids, taken during a recent family photo shoot, and planned a surprise golf outing for him and one of his friends with that buddy's wife. We'd all go out to dinner afterward to celebrate what awesome wives we are fathers they are. A sitter had been booked, and Father's Day gift purchasing had officially been checked off my to-do list.

So I wasn't exactly thrilled when he looked at me and said, "You know what I really want for Father's Day doesn't come from a store, right?" Excuse me, was a beautifully framed, professionally captured photo of him twirling around our 3-year-old son not a charming gift? Were the BBQ tools, monogrammed dopp kits, and six-packs of his favorite IPA that I've purchased him in years past not the thoughtful and well-received presents in his mind that they were in mine?

I looked at him quizzically. "It's sex, babe," he laughed, sensing my confusion. "That's pretty much all I ever want for any holiday." "So a quickie on Father's Day morning, and you're good to go?" I asked. "Well, if you're really in a giving mood . . ." he continued. I braced myself for some kind of 50 Shades-esque request that would be way out of my comfort zone.

"A date night with you would be nice, and a day to go golfing would also be great," he continued, and I breathed a sigh of relief because I was more on track than I thought — and wouldn't have to run out to buy a flogger.

You might notice one commonality on the Father's Day wish list my husband — a super involved, caring father of two — created for me. Absolutely none of his requests involved our children, the two very reasons he was being celebrated, in any way. At first, I was slightly offended for them. They're 3 and 6 years old, so naturally kind of annoying and demanding, but overall, they're pretty cute, entertaining kids. Shouldn't their dad want to be with them on a day all about celebrating fathers?!

Then I remembered my own requests for Mother's Day this year, which included sleeping in, getting a massage, and checking in to my favorite hotel for a night of binge reading and wine drinking. If my husband could find a sitter and join me, cool; otherwise, I was just fine being solo.

And so I told my husband that he was in luck — that his kid-free day and night had already been scheduled, planned, and paid for. It's his day, and he deserves to spend it exactly how he wants. He's still getting the framed photo, but yeah, I'll throw in that quickie, too. 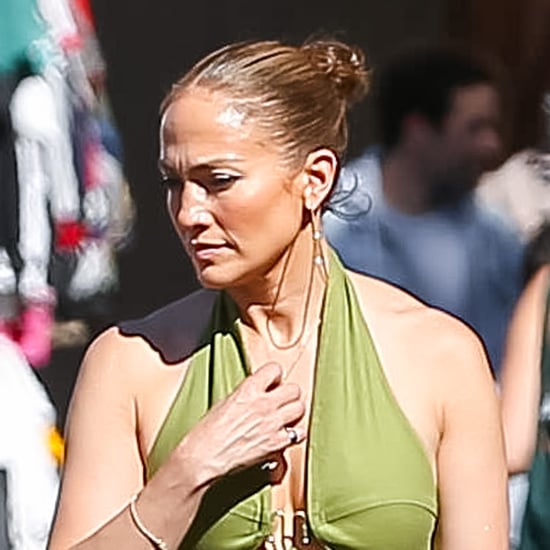 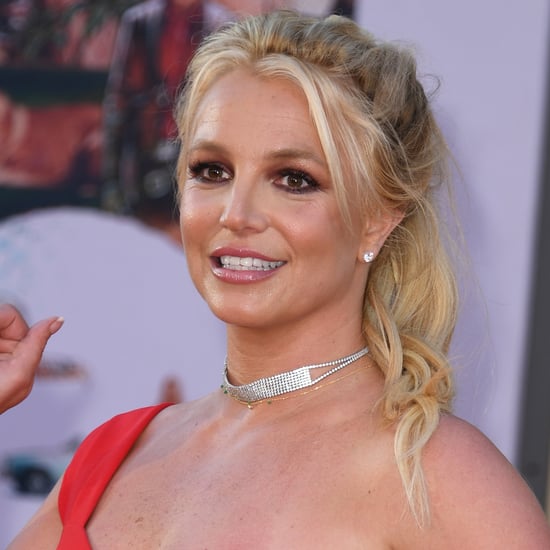 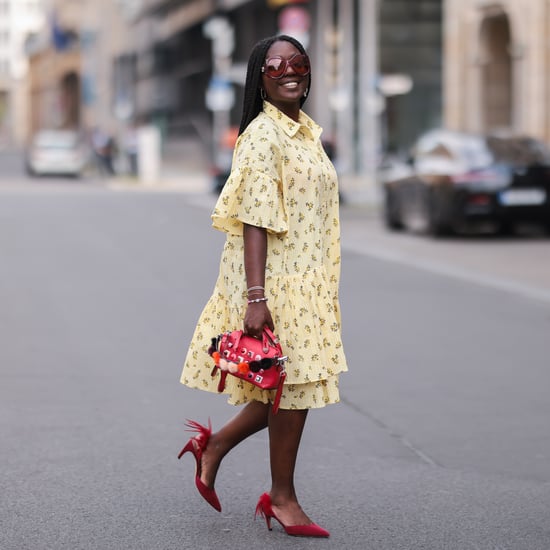