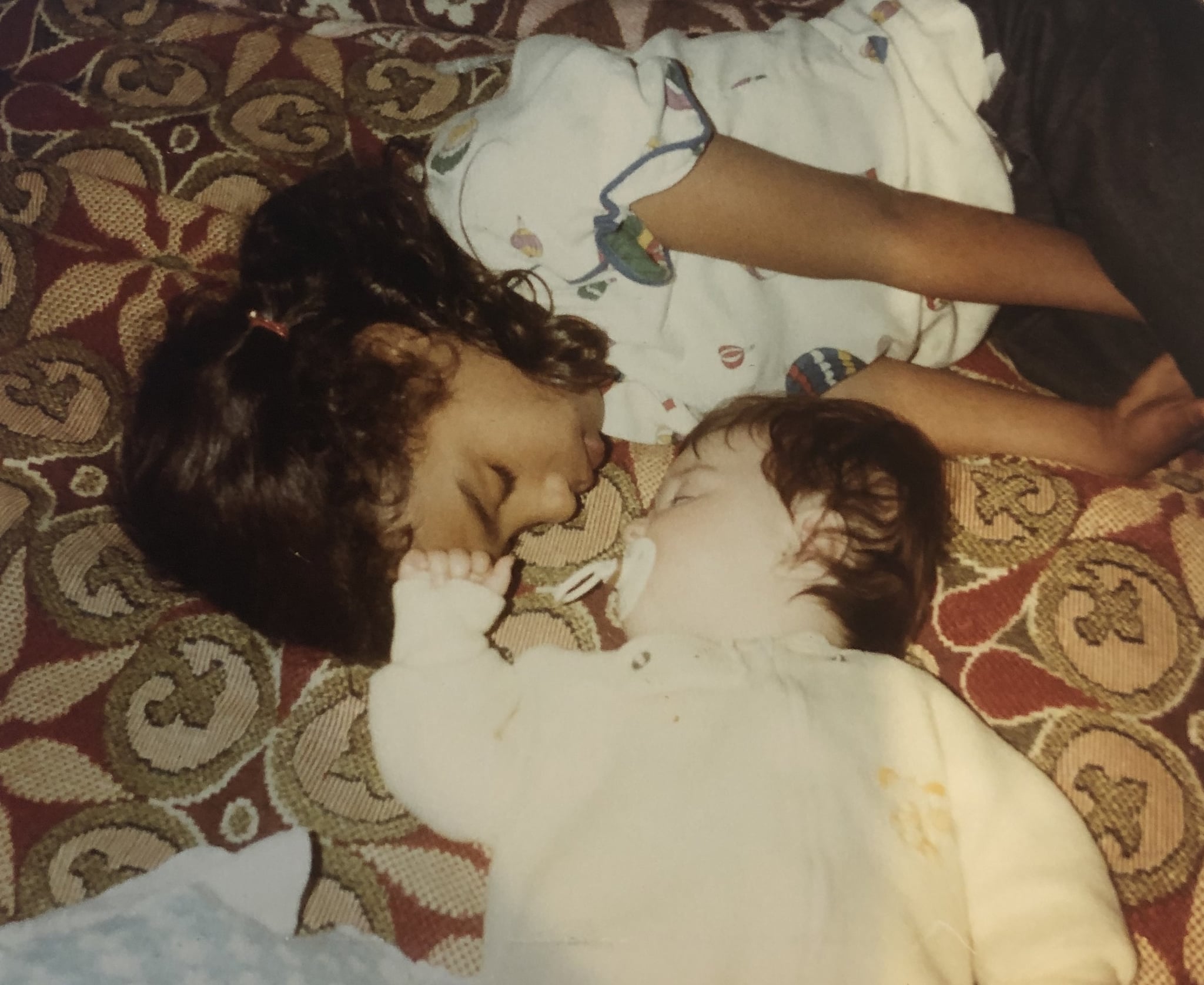 When I was born, my paternal grandma answered my dad's call from the hospital, and she gleefully relayed the news to my 6-year-old sister. My sister's immediate response was to ask, "What color is she?" While the question made my grandma chuckle, my sister was completely serious.

Growing up in a blended, multiracial family in Oakland, CA, the complexity of her question isn't lost on me. Our mom, a second-generation Mexican-American, was first married to my sister's dad, who is black, before she married my dad, who is white. Together they had me and, a few years later, our brother. While our kinship made perfect sense to us, by elementary age, I realized it utterly confused other people. I remember tagging along with my sister to meet her friends at a nearby park and the assumption being made that I — her blonde, 7-year-old shadow — was a babysitting gig instead of kin. It must have been around the same time that the term "half-sister" suddenly became part of my vocabulary. I found myself blurting out the label almost instinctively at the first signs of skepticism or confusion. Adding "half" before "sister" seemed to help reconcile what seemed completely illogical to most people, and to avoid the response I most dreaded: an awkward laugh followed by "yeah, right." 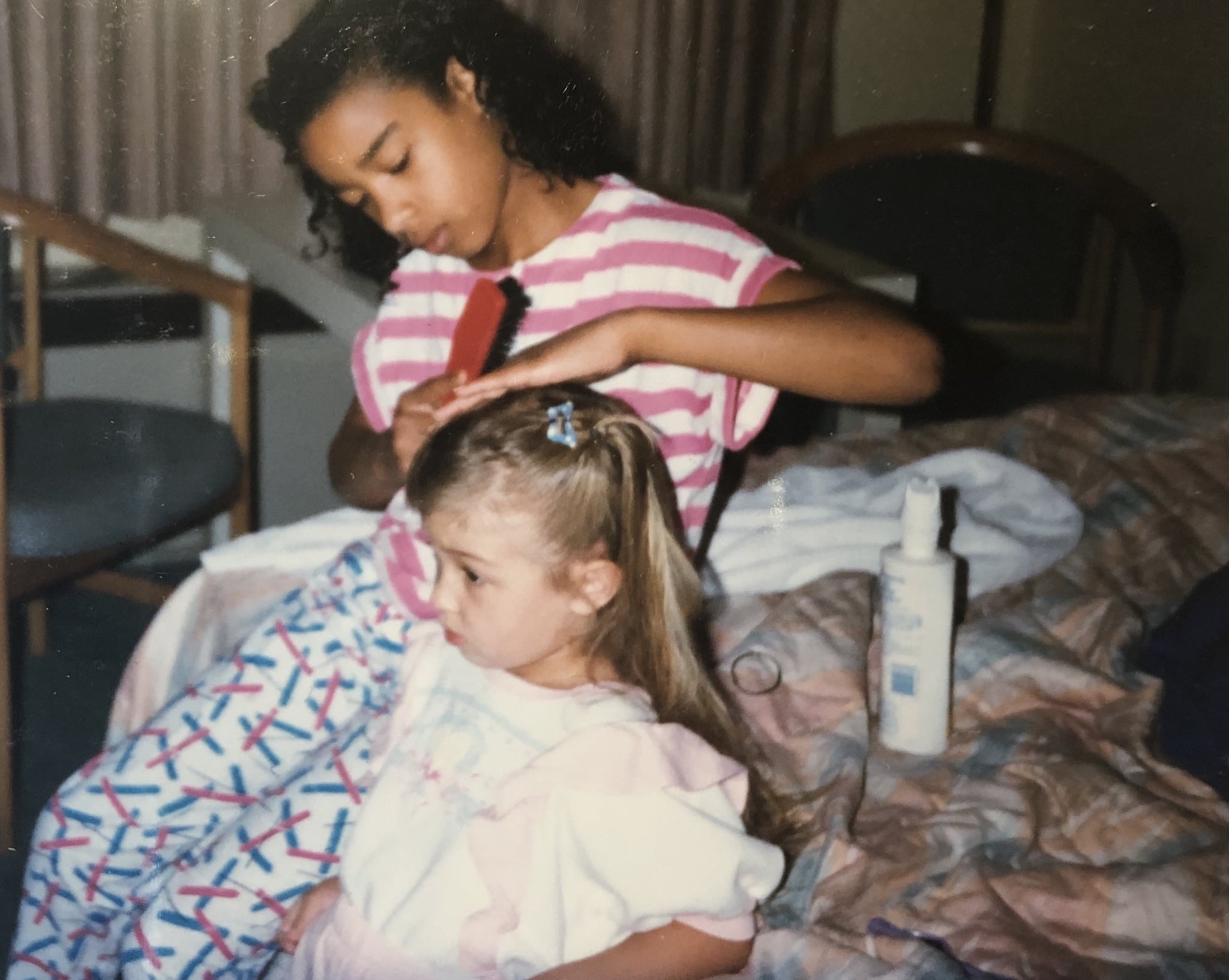 I never equated the term "half-sisters" with being less than sisters. On the contrary, the term helped connect the dots for people, making sense of the fact that we belonged to each other. There's a privilege that comes with never having to use the term "half" or "step" when referencing family. If we had the same color of skin, I may never have called her my half-sister. But at the time, it was just part of the reality of being in a blended, multiracial family.

These days, neither of us bothers with the "half," probably because people don't require an explanation as much as they did 20 years ago. Over the last couple of decades, the prototypical American family has evolved and diversified so drastically that our family structure doesn't feel like much of an anomaly. There's a lightness in being able to use the term "sister" without reciting your family's cultural and marital history. As proud as I am of our story, it's the love — not the unlikely pairing — that really makes it remarkable.