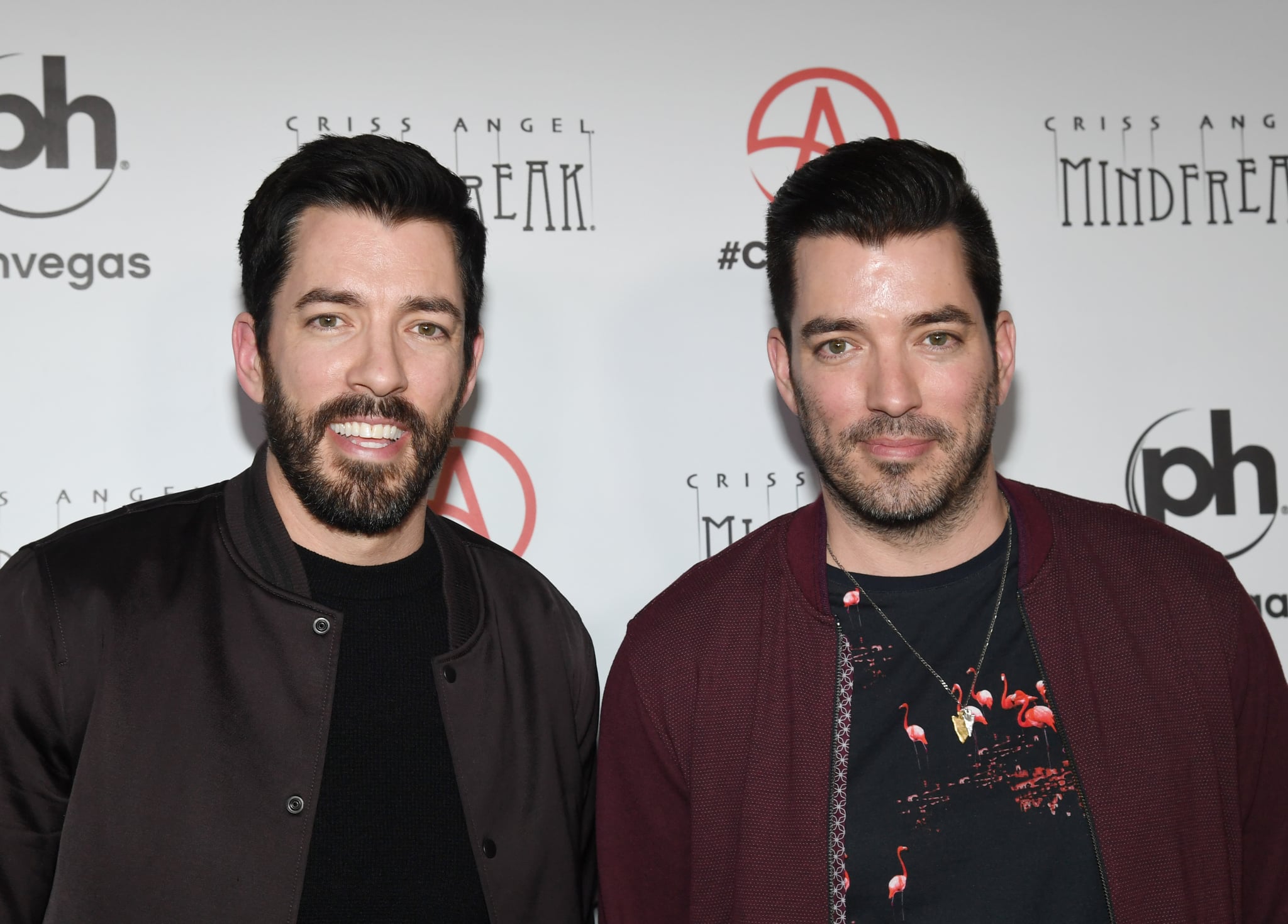 The Property Brothers are back with a new show! HGTV announced on Feb. 19 that the twins, Jonathan and Drew Scott, have scored another series on the network that's set to air in May. Property Brothers: Forever Home, as it's called, will see Jonathan and Drew teaming up with different families who, instead of wanting to flip their houses for profit, are looking to renovate their ordinary-looking homes so that they'll last a lifetime.

"When a family buys a house, they know when it's the right one — the fixer upper where they can spend all their time and grow old together," Drew said in a statement. "But, before they know it, years go by and the house hasn't changed." Jonathan added, "Renovations cost more than they imagine, so their 'diamond in the rough' stays rough for years. That's why we're here — to help families unlock the dreams in their uninspiring houses."

Related:
Find Out What's Happened to Your Favorite HGTV Hosts of Yesteryear

According to a press release, the brothers will take each family on "a tour of nearby renovated homes to learn about the features they love and which ones they can live without." They'll then use that information — and the family's budget — to dream up two concepts that will showcase how each home can be made over using animations and 3D graphics. "We will turn these families' dreams into a reality," Drew said. Property Brothers: Forever Home will premiere on May 29 at 9 p.m. ET/PT.

Decorating Tips
This $30 Hanging Wall Shelf Is So Versatile, We Styled It 5 Ways For Different Rooms
by Tara Block 4 days ago 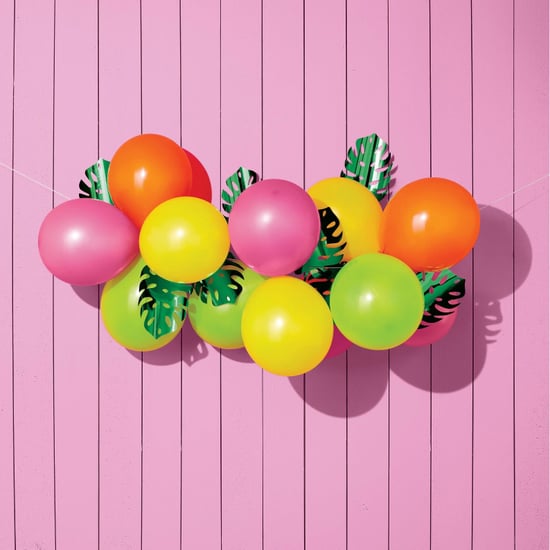 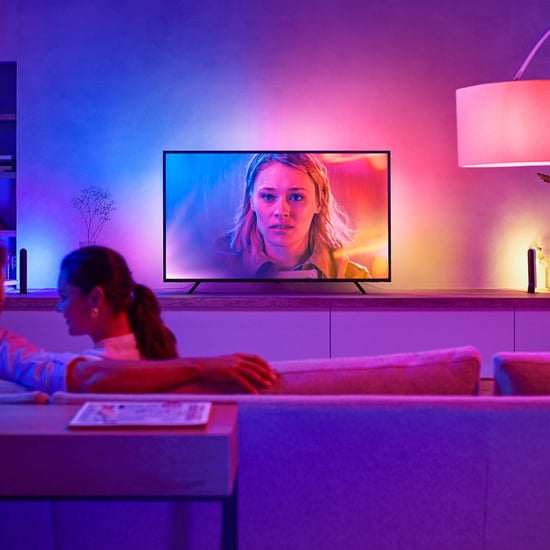